An international team of researchers reports that a gene humans and fruit flies share has a similar effect on their behavior. The same gene is found in many species across the world, likely acting in a similar way. 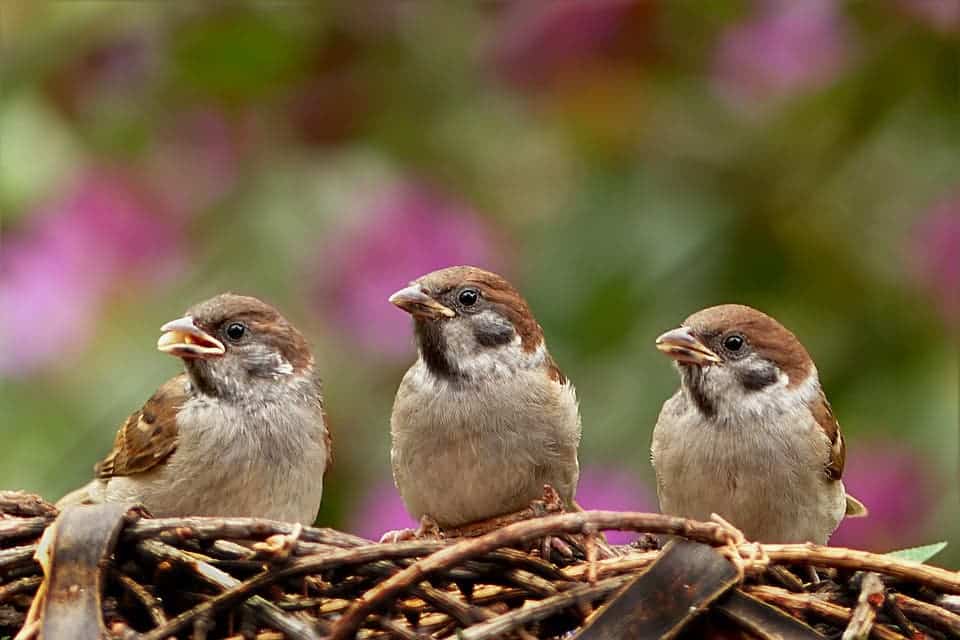 This might seem ludicrous, but there was a time in which humans couldn’t go to the grocery store to get food. In those dark times, we had to forage our way into a meal. New research shows that one gene with significant impact on foraging behavior in fruit flies (Drosophila melanogaster) has a similar effect on our own foraging strategies.

Will search for food

The team, which includes researchers from Canada, the U.K., and the U.S. has found that a gene known as PRKG1 — which is present in a wide range of species — can dictate whether individuals are “assessors” or “locomotors” when foraging for food.

The team worked with a group of college volunteers, who were asked to play a video game on a tablet. The object of this game was to find as many berries (which were hidden among plants) as possible. Each participant could navigate the environment at will and click on individual berries to pick them up. After playing the game, each volunteer was asked to give a tissue sample for DNA testing.

Some volunteers took a perimeter-first approach, the team reports — these were the “assessors” — while others dove right into the thick of it — these are the “locomotors”. Next, the team looked at the differences in the human equivalent of the PRKG1 — a nucleotide polymorphism genotype called rs13499 — among these participants, and compare them with those seen in fruit flies.

Prior research has shown that one variant of the PRKG1 gene pushes flies towards the “assessor” pattern of behavior, while another makes them “locomotors”. Upon entering an area, assessors are more likely to tour its perimeter first, then move inward. Locomotors, in contrast, make a beeline for the first fruits they see.

If you’re thinking ‘hey, those behaviors seem pretty similar,’ you’re spot on. The team reports finding the same gene variants responsible for instigating locomotor or assessor behavior in fruit flies in their college participants, having the same effect in both species. They further note that the search paths taken by the human volunteers and the sitter and rover fruit flies were nearly identical.

The findings suggest that this gene-induced preference in foraging patterns likely holds for other species as well. The team adds that their findings also suggest the patterns of behavior we employ when pursuing our goals can also be connected with these two gene variants.

The paper “Self-regulation and the foraging gene (PRKG1) in humans” has been published in the journal PNAS.