Almost undoubtedly, you’ve heard something about CRISPR. It’s been making headlines all around the world because of its potential to change the human race forever. However, the biggest advantage of CRISPR right now is that it makes it possible to easily study the genes of any organism in the world which could soon translate into getting rid of some diseases and having better crops. However, there are also some more controversial uses, which makes CRISPR one of the most hotly debated scientific topics.

What is CRISPR and how does it work?

CRISPR (you say it like “crisper”) stands for Clustered Regularly Interspaced Short Palindromic Repeats. These are actually just some sequences which repeat and have lots of spaces between them. In 1987, researchers discovered these sequences, which turn out to be very common in bacteria and archaea, but they had no idea what their purpose was. In these spaces, the bacteria keep a genetic memory of viruses that have invaded it in the past. If that virus dares to show its face again, the system will recognize it and destroy it. However, it was only in 2009 that scientists at the food company Danisco found out that these sequences are for bacteria to defend themselves against viruses.

The sequences can’t detect and destroy viruses by themselves, they have two helpers: the enzyme Cas9 and guide RNA. They are like a hand with scissors. The guide RNA is the hand that guides the scissors to DNA that matches the genetic memory, leading it to the target. When found, Cas9 are like scissors that cut the DNA and destroy it. Another protein, Cpf1, can be used instead of Cas9, which is even simpler and more precise. 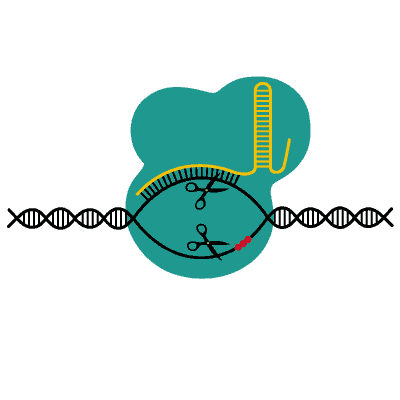 In 2012, researcher hijacked the bacteria’s system to target specific sequences, making this a genome-editing tool, as reported in two separate papers published in Science and PNAS. Scientists can substitute this viral sequences with whichever they would like. The defence system then hunts down and destroys that genetic sequence. It can target and edit very specific parts of DNA. Researchers are able to easily insert, delete, or repair DNA.

Why CRISPR is important

First off, CRISPR doesn’t do something completely new. Scientists have been editing genes for quite some time already. What CRISPR does do is make gene editing incredibly easier and cheaper.

About 10 years ago, biologists discovered enzymes called zinc finger nucleases that were one way to edit genomes. However, they cost upwards of US$ 5000 to order and were difficult to engineer. The new CRISPR methods can cost as little as $30. It is also easy for a trained molecular biologist to use, making the whole method extremely accessible. 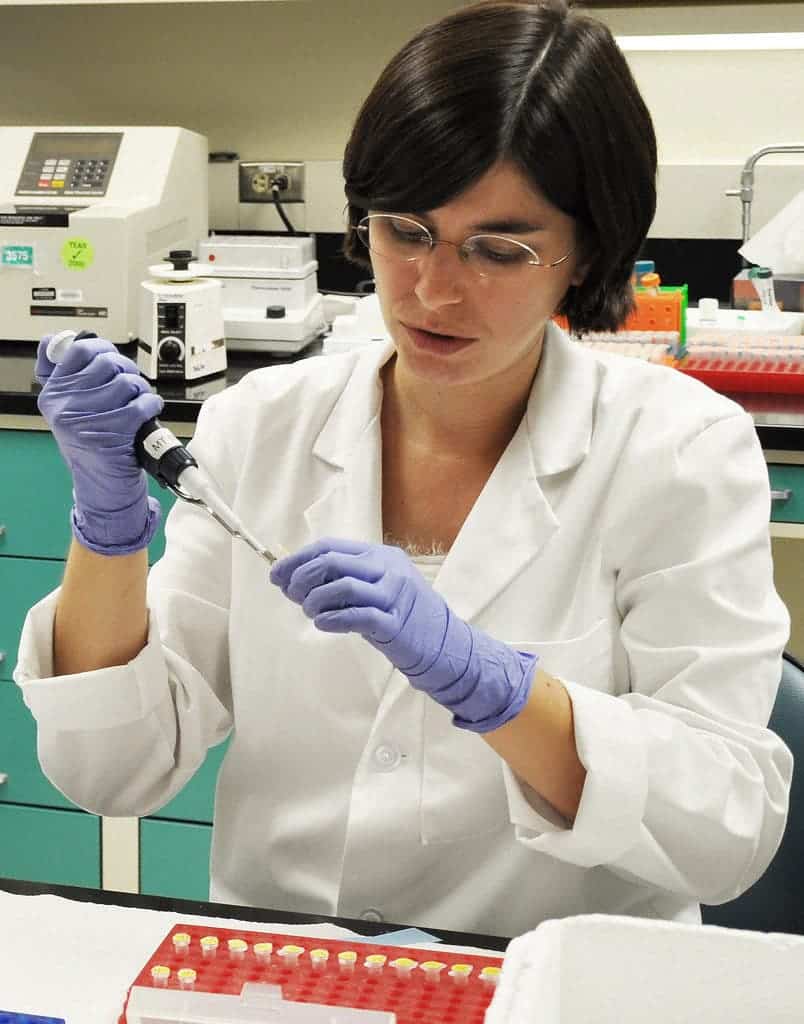 CRISPR is making everything in the world possible to study easily in the lab. Image credits: The U.S. Food and Drug Administration.

Most of the hype of CRISPR has been on it’s more controversial uses, such as resurrecting the woolly mammoth and creating designer babies. However, it’s causing its biggest revolution in the lab, where scientists are now able to manipulate and control any gene easily. They can study the genes of humans, and key diseases, economically important food, endangered animals, the list goes on and on. The organisms that were able to be studied before were limited to a handful of model organisms before, such as fruit flies and Arabidopsis. Now almost any can be studied. One field that is being explored, in particular, is medicine, where CRISPR can be used to eliminate mutations and diseases. There are endless ways where CRISPR can be used, in almost every part of life.

Why CRISPR is controversial

CRISPR has the potential to alter a genome with the wave of a hat (it’s almost that easy), so it’s easy to see why some people are concerned. One example of a safety concern is that a researcher created a virus with CRISPR-Cas9 that gave mice human lung cancer. A small mistake could work on human lungs also. In 2015, the technique was applied to human embryos, which has caused the most ethical debate.

If you change something in the germline, then that change is permanent and would be passed down to future generations. With great power comes great responsibility and it is necessary to control the uses of CRISPR.

The future of gene editing

Okay, so what is CRISPR capable of? 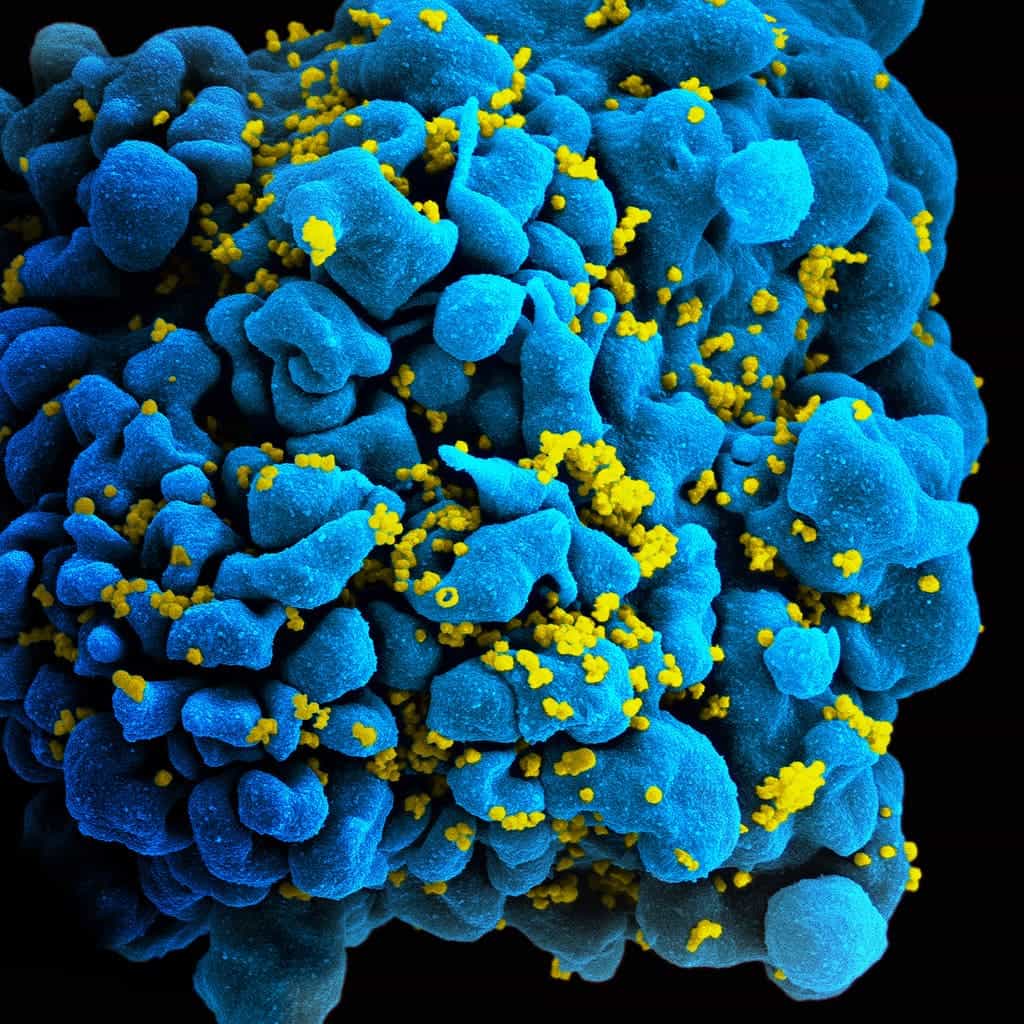 CRSIPR is not just a gene editing tool, it can also turn certain genes on and off. For example, you could turn off genes that make cancers grow or being receptive to a virus. It can also scan for a variety of diseases and health problems. For example, it can quickly and cheaply be used to scan a person for the Zika virus.

For crops, you don’t need to introduce any foreign DNA into the plant, it acts like a fast-forwarded version of natural selection, albeit one that is tightly controlled by humans. Plants could be changed to flower and fruit early, matching local weather. You could breed an optimal version of the crop, such as one that has a bigger fruit, is resistant to diseases and frost, etc. 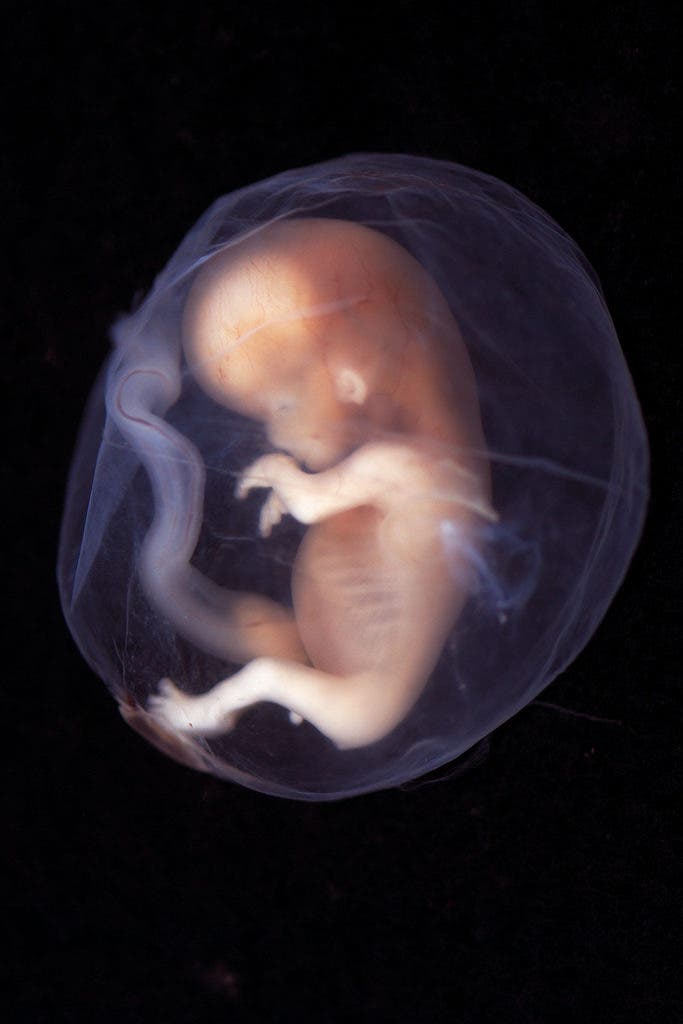 Now on to some of the more science fiction sounding potentials of CRISPR. The future could include eliminating malaria and other diseases from mosquitos and growing human organs in pigs. A project is already underway to bring back the woolly mammoth with CRISPR.

One potential that is raising a lot of ethical concern already is to change embryos permanently. If your baby is predisposed to heart risk or preventing Alzheimer’s disease you could potentially edit it out. People are afraid that this could quickly escalate into people choosing the colour of their child’s eyes or cherrypicking other “desirable” traits for their little ones. Perhaps even aging could be delayed or reversed. Right now, these concerns are in the misty future since CRISPR/CAS9 is not yet as precise as it should be to edit a human embryo for instance. What you want is a tool that can cut precisely no less than 100% of the time. Simply put, there is no room for error when attempting to edit a human genome — if it will ever happen.

Even before the CRISPR technology becomes so mature it can be reliably used on humans, we need to develop a code of ethics that regulates its use. This is a discovery that could change everything, after all.

22 thoughts on “What is CRISPR gene editing: definition, importance, how it works”