As drug giant Pfizer loses its patent monopoly over the most famous erectile dysfunction drug, Viagra is set to become a generic product costing only a fraction of its former price. 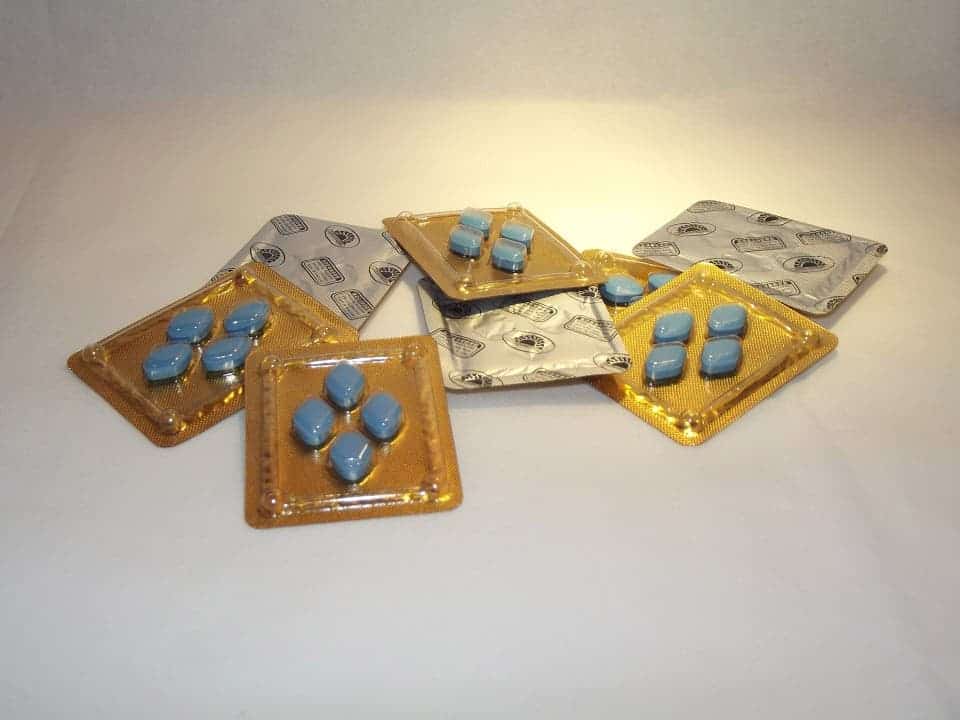 The blue pill is turning white

The little blue pill paved the way for a more open discussion about a problem that most men come across at least at some point in their life: erectile dysfunction. Although it’s something that can have a dramatic effect on the quality of life, most men prefer not to address it at all. Viagra came in and, at least partly, changed that. It brought with it a long series of bad jokes and became widely popular on the black market, but most importantly, it solved many problems. Launched two decades ago, Viagra offered an easy solution for the private frustration of millions of men, though it did not come cheaply.

The retail price of Viagra is $65, so it’s not exactly the cheapest drug. However, Eli Lilly’s Cialis came out in 2003, becoming the market leader and leaving Viagra as a close second. It remains to be seen if that changes; as of next year, Viagra will only cost half its price today and be widely available.

“We believe that the story for Viagra isn’t done. It’s just going to be a new chapter,” said Jim Sage, president of U.S. brands for Pfizer Essential Health, which sells its older medicines.

While the price and the overall aspect of the pill might change, the active substance (sildenafinil) remains the same. Sildenafinil inhibits an enzyme called phosphodiesterase 5 (PDE5). PDE5 restricts the flow of blood to the penis — when it is inactivated, more blood flows to the penis, causing an erection. Sildenafinil was devised as a drug for treating high blood pressure and chest pain, and in some instances, it still is used (i.e. it can treat pulmonary arterial hypertension which affects premature babies). But without a doubt, its most popular usage is tightly related to male sexual performance.

In the US alone, 12 million prescriptions for Viagra and Cialis were filled last year. Pfizer says that according to its market studies, 20% of users are very loyal to Viagra, and as a result, they will be making their own generic version instead of giving up sales to generic producers, as big pharma often does. Furthermore, starting January, the drugmaker will offer two new discount programs, ensuring that the drug can be accessible to uninsured men.

“This is the most comprehensive pricing and marketing response I’ve seen to a generic,” said Erik Gordon, a pharmaceuticals analyst at the University of Michigan’s business school. “It’s unprecedented.”

Making the pills more accessible will certainly benefit many people, but it remains to be seen whether they will remain loyal to the mother company or switch to other generic brands.