Using an innovative genetic editing technique, researchers have managed to partially restore both heating and balance in mice born with a condition that affects both. 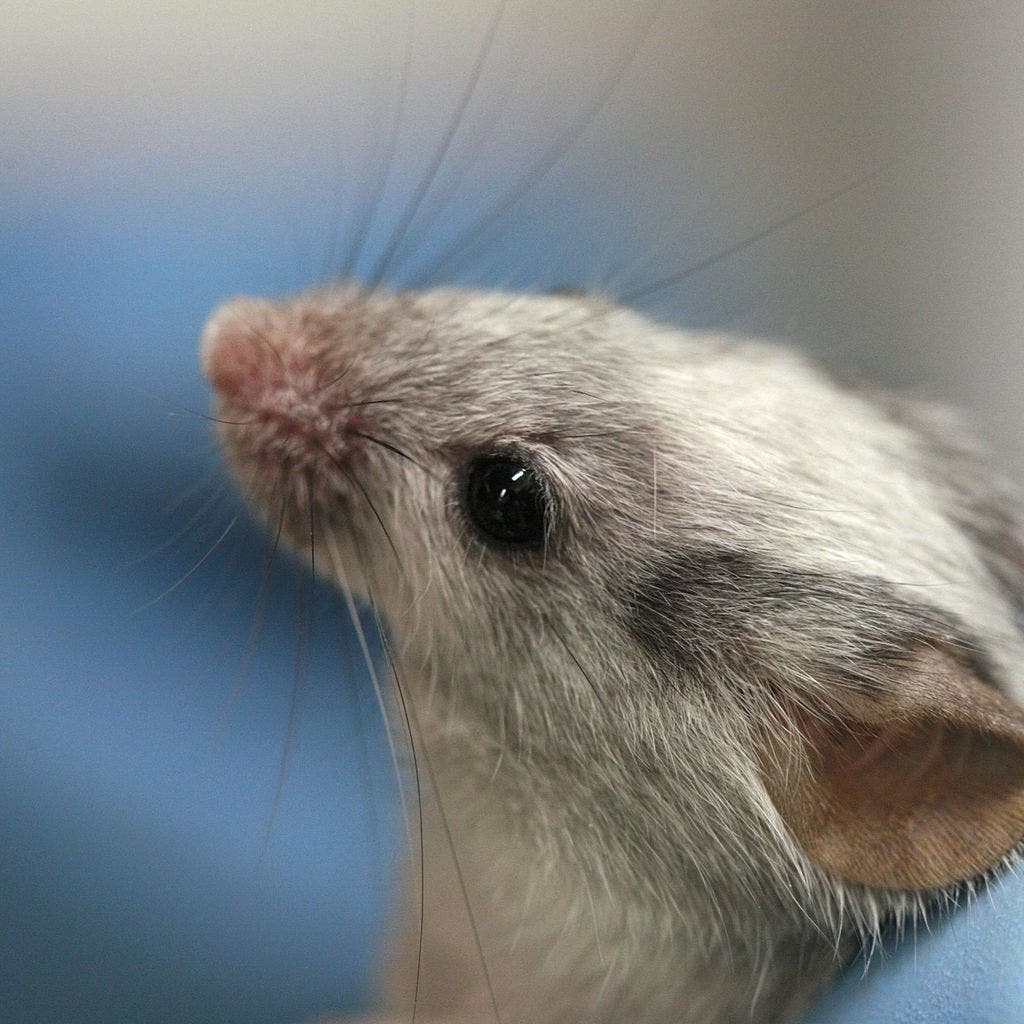 Hair cells are the sensory receptors of both the auditory system and the vestibular system in our ears — and the ears of all vertebrates. They play a big part in both our hearing and our balance, transforming the sound vibrations in the cochlea into electrical signals which are fed up to auditory nerves and sent up to the brain. The problem with them is that they’re notoriously hard to treat, and despite a number of different approaches, success has been very limited. Now, a team from Harvard Medical School (HMS) and the Massachusetts General Hospital might have found something that works.

[ALSO SEE] How we hear

They used the common adeno-associated virus (AAV) as a genetic delivery service — but the trick is that they wrapped it up in protective bubbles called exosomes, an approach recently developed by study co-investigators Casey Maguire. Scientists have used AAV for genetic delivery before, but hair cells proved very difficult to penetrate, and this is where the exosomes kick in.

“To treat most forms of hearing loss, we need to find a delivery mechanism that works for all types of hair cells,” said neurobiologist David Corey, co-senior investigator on the study and the Bertarelli Professor of Translational Medical Science at HMS.

The technique involves growing the virus inside the bubbles. For some reason, the bubbles tend to bind better to the targeted area. This approach is quite novel; generally, scientists tend to modify the virus itself whereas here, researchers added external protective layers. AAV alone penetrated only 20% of hair cells, with the exosomes, it penetrated 50 to 60 percent of hair cells

“Unlike current approaches in the field, we didn’t change or directly modify the virus. Instead, we gave it a vehicle to travel in, making it better capable of navigating the terrain inside the inner ear and accessing previously resistant cells,” said Maguire, who is also co-senior author on the study.

They tested the treatment on mice born with severe hair cell affections. The mice were unable to hear even the loudest of sounds and had visible balance problems. A month after treatment, 9 out of the 12 mice had at least some hearing restored and were startled by a loud clap, a standard behavioral test for hearing. Four of them could hear sounds of 70-80 decibels, the (rough) equivalent of a loud conversation. All mice exhibited improvements in balance.

This is a very big deal considering that 30 million Americans suffer from hearing loss and every 1 in 1,000 babies is born with some kind of hearing impairment.