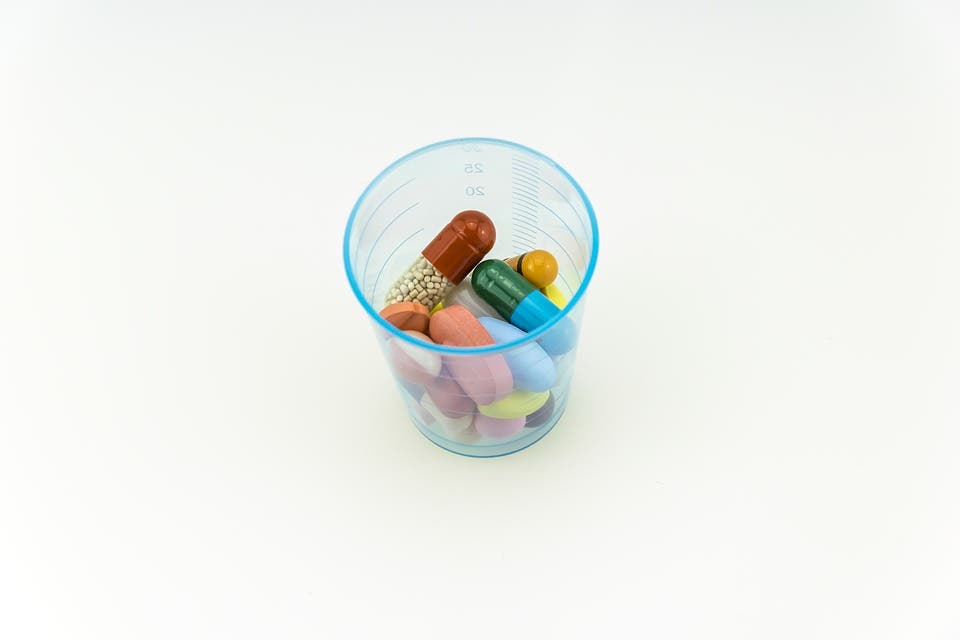 Relying too much on reducing antibiotic use and implementing new drugs could lead to “disaster”, says Dr. Ben Raymond, of the University of Exeter. In a new study, Dr. Raymond proposes five rules for the “sustainable use” of antibiotics which would help us maintain the efficiency of this class of drugs and prevent antibiotic resistance from becoming a deadly problem.

“People think the best way to tackle antibiotic resistance is to give out fewer antibiotics and find new drugs. Those are important steps, but this approach alone is not nearly radical enough,” says Dr. Raymond, of the Centre for Ecology and Conversation on the University of Exeter’s Penryn Campus in Cornwall.

“Even if we can keep finding new drugs, disaster will follow if we use them in the same way as we use current ones. No drug yet discovered is evolution proof, and the typical practice of using single drugs at once, in unprotected ‘monotherapies’ is unsustainable.”

What he proposes instead is a multi-pronged approach intended to prevent what the World Health Organisation calls “a post-antibiotic era in which common infections and minor injuries can once again kill.” The measures include taking steps to protect new drugs before resistance becomes a problem, diversifying the range of antimicrobials currently in use to avoid relying too much on a handful of drugs (which also speeds up the evolution of resistance for those drugs), and using data to design management plans for particular superbugs.

“This ‘business as usual’ approach can be disastrous, as exemplified by the history of resistance in gonorrhoea and the emergence of untreatable infections,” Dr. Raymond explains. “Resistance to new antibiotics can become widespread in two or three years, so new drugs must be partnered with more sustainable patterns of use.”

The five ‘rules’ outlined in the study are:

“Some humility in the face of natural selection can ensure that human creativity keeps pace with evolutionary innovation,” he adds, noting that other disciplines have a broader knowledge of resistance management, but that their input is “not widely appreciated” among microbiologists.

The paper “Five rules for resistance management in the antibiotic apocalypse, a road map for integrated microbial management” has been published in the journal Evolutionary Applications.