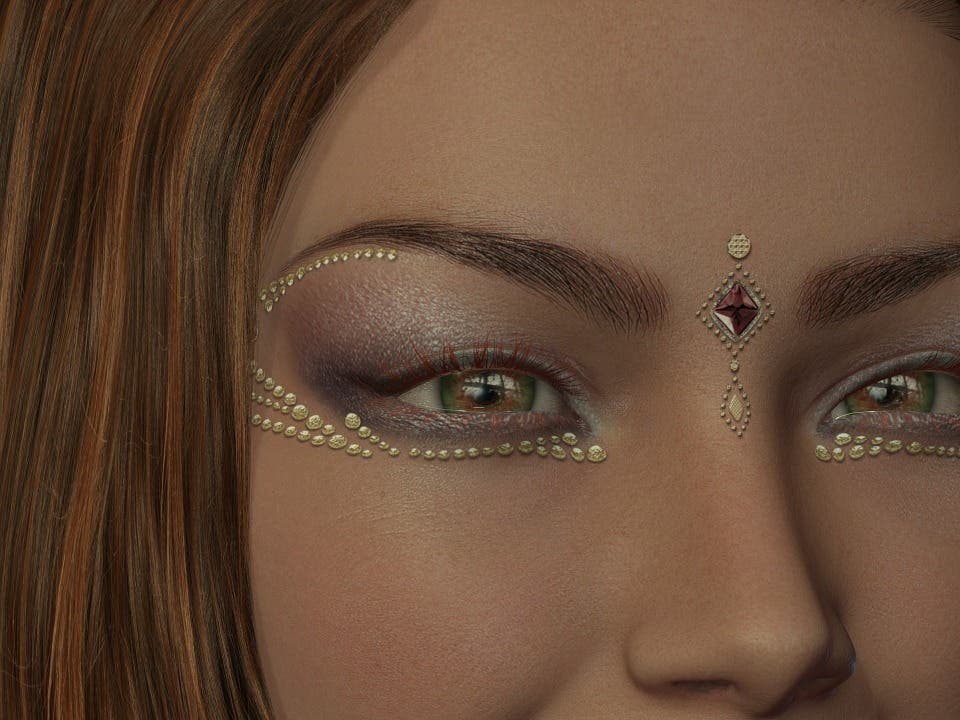 The ancient Greeks asserted that beauty is in the eye of the beholder. A new study lends even more credence to this rather overused metaphor after a team at Wellesley College, Massachusetts, found significant differences in how each person judges the physical attributes of strangers. The team found that relationship goals had a strong influence on whether a particular person was considered attractive as a potential mate or appealing as a conceivable friend.

Angela Bahns, assistant professor of psychology at Wellesley, recruited 105 heterosexual undergrads that had to look at some pictures of strangers then express their level of interest in either becoming friends or dating that person.

While they were involved in this experiment, each participant was fitted with eye-tracking technology that captured information like what features the eyes were focused on and for how long.

But when platonic rather than sexual judgments had to be made, the participants cast their sight on the legs or feet more often. Overall, however, these bodily features were the least observed regions overall. And looking at the center of the body—legs, waist, hips, or chest—indicated greater interest in both romance and friendship.

Not surprisingly, single women looked at a potential romantic partner for longer than the female participants already in a relationship, as reported in the Archives of Sexual Behavior.

The tangled mix of results suggests that one person’s judgment of a potential friend or romantic partner can differ widely. One person’s romantic prospect is friend-zoned by another, and vice-versa. It follows, according to Bahns, that there are not only some fixed sets of characteristics that make a person desirable but also intrinsic factors like the beholder’s relationship goals. “People scan others for cues differently, depending on what they’re seeking regarding the role others may play in their lives,” she said.

This study enriches the current literature on the psychology of attraction which with each passing day seems to depend more and more on a person’s values, upbringing, and goals. In other words, it’s not just the good looks though this certainly counts. Dr. Tamsin Saxton from the University of St. Andrews studied the influence of familiarity found girls that went to an all-girls school were more attracted to feminine-looking faces. Researchers elsewhere also found that men and women in relationships tend to resemble their in-laws; in other words, people tend to pick spouses that look like mom or dad.  A survey at the University of Iowa found that men are likely to marry women who reached the same level of education as their moms and made similar career choices.