A new study from the James Cook University suggests fish might be the best prevention against asthma. 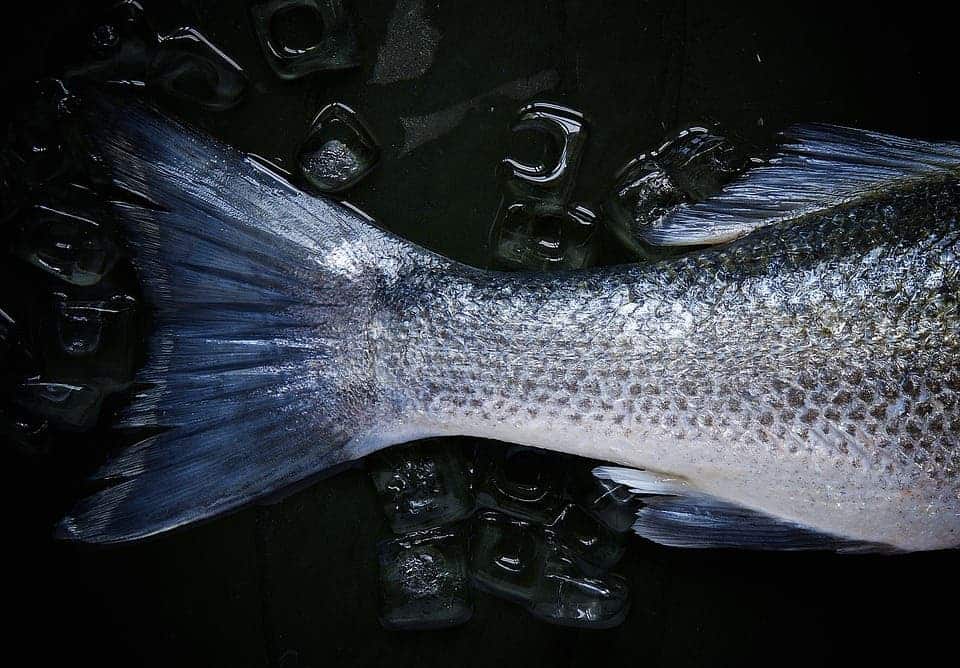 One innovative new study finds evidence that a diet rich in fish can help prevent asthma. Led by Professor Andreas Lopata from JCU’s Australian Institute of Tropical Health and Medicine (AITHM), the study involved 642 people who work in a fish processing factory in a small village in South Africa.

“Asthma incidence has nearly doubled in the past 30 years and about half of asthma patients do not get any benefit from the drugs available to treat it. So there’s a growing interest in non-drug treatment options,” Lopata says.

Around 334 million people worldwide have asthma, and about a quarter of a million people die from it every year. In Australia, one in nine have asthma (about 2.7 million), and among Indigenous Australians, this rate is almost twice as high. Professor Lopata says one hypothesis researchers are considering right now is that the rise of asthma may be tied to modern dietary changes.

“There is an increasing consumption of what is known as the n-6 Polyunsaturated Fatty Acid (PUFA) found in vegetable oils and a decline in consumption of n-3 PUFA, which is mainly found in marine oils. Crudely, there has been a global move from fresh fish to fast food,” he said.

The village in question has been chosen for the study as its population records high fish consumption and low socioeconomic status. Overall, this makes it likely that marine oils from fish and other seafood would be the main source of n-3 for the people living in the area rather than supplements.

Certain types of n-3 PUFAs, specifically those obtained from marine oils, were “significantly associated” with a lower risk of developing asthma or asthma-like symptoms, the team reports. Consumption of these compounds lowered the chance of an individual developing asthma or asthma-like symptoms by 62%, while high consumption of n-6 PUFAs — from vegetable oils — increased risk by up to 67%.

“Even if you factor in contaminants such as mercury found in some fish populations, the benefits of fish and seafood intake far more outweighs the potential risks,” said Professor Lopata.

The findings are encouraging, he adds, but very early. Further research is needed to see which specific types of n-3 PUFAs are beneficial against asthma and how to best optimize their role. At the same time, we should also look into whether we can limit the negative effects of n-6, he adds.

The paper “Relationship between Serum Omega-3 Fatty Acid and Asthma Endpoints” has been published in the International Journal of Environmental Research and Public Health.