Cities are bustling with life, especially microbial life. They can be found everywhere, from the sidewalk to the water to your clothes. Each time you breathe, you ingest some microbes which can either come from other people or the city’s own germ cloud. In the office, at least, most germs you come into contact with stem from this cloud. Moreover, each city has its own distinct germ cloud comprised of a unique microbial population and distribution, according to scientists at Northern Arizona University. 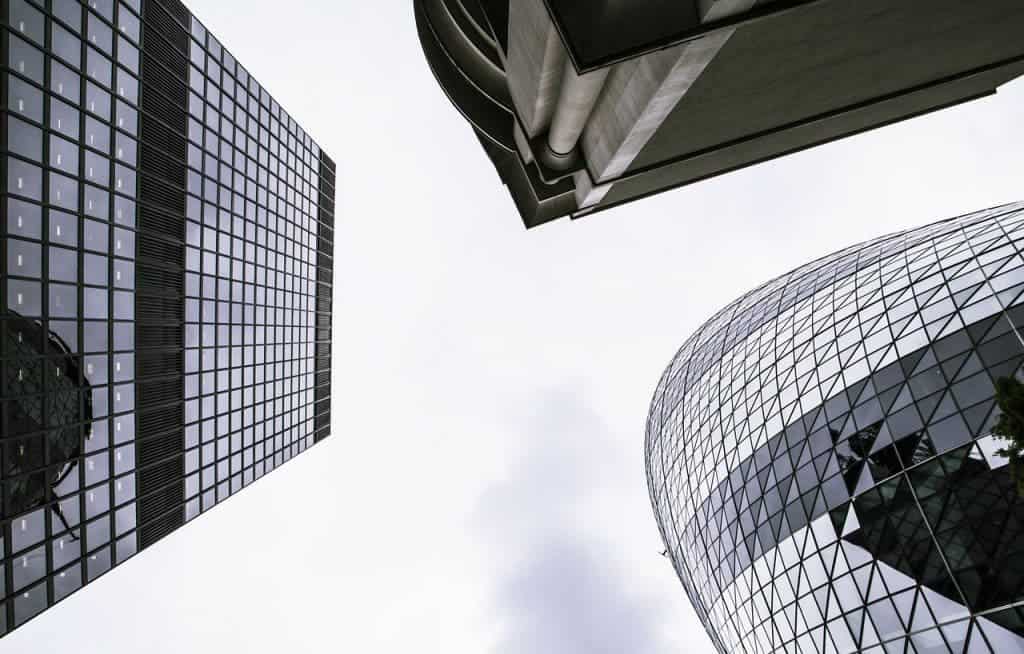 “In the United States, humans spend over 90 percent of their time in built environments, such as homes, offices, hospitals, and cars,” the researchers wrote in their paper.

Gregory Caporaso and colleagues wanted to investigate what’s the microbial composition of nine office environments found in three U.S. cities, and the source of these germs.

Collector plates were placed in key locations through the office like the floor, ceiling, and walls. Inside each, plate researchers placed  drywall, tile, or carpet, along with sensors that measured temperature, humidity, and other variables. For one year, every six weeks, the plates were collected, microbes harvested and genetically sequenced.

In all office environments, human skin bacteria accounted for 25 to 30 percent of the germ population. Most microbes, however, were outdoor and the communities varied by geography. For instance, if the offices were found in the same city these communities were almost the same. When comparing offices from different cities, these significantly differed suggesting that each city has its own signature microbes.

“This was especially interesting because even within each city, the offices we studied differed from each other in terms of size, usage patterns, and ventilation systems, suggesting that geography is more important than any of these features in driving the bacterial community composition of the offices within the ranges that we studied,” said Caporaso.

This means that in theory at least it would be possible to trace where a person has been traveling by studying the microbes that line the shoes, clothes, and skin. This molecular signature technique is called ‘geospatial genome forensics.’

Previously, researchers found 9,000 different species of microbes, bacteria and fungus inside American homes. The exact makeup depends on where the home is located, the gender of the people living inside and whether or not pets are present. There’s no reason to freak out, though. Both in the office and at home, these germs are benign to our health and most are actually part of a normal, functioning and healthy biome.