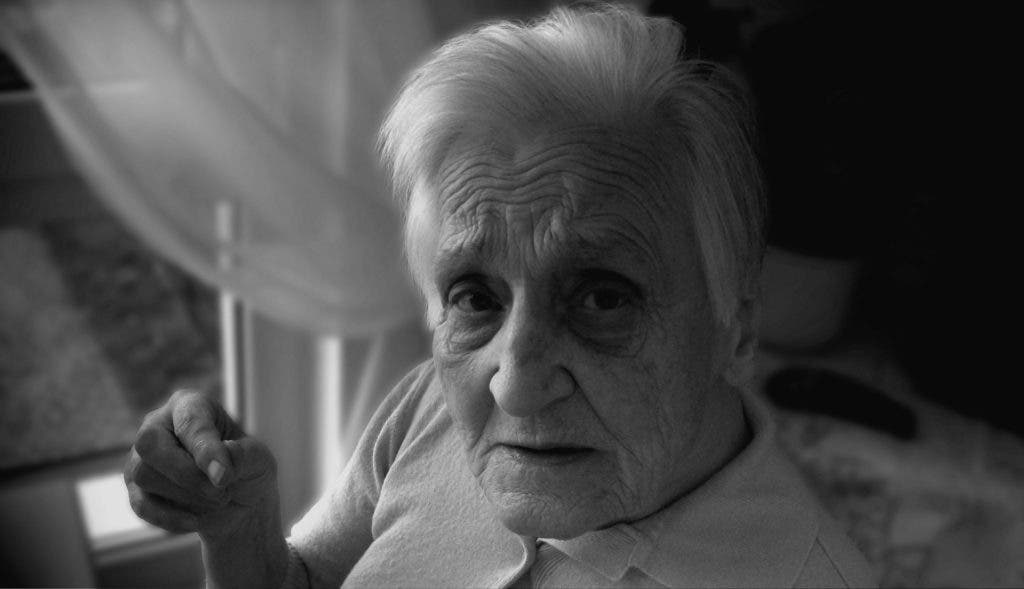 Alzheimer’s disease is one of the most common neurodegenerative disorders, affecting 5.4 million Americans. It’s estimated that one in three seniors die of Alzheimer’s or some other form of dementia, and life’s not easy once the disease takes its toll either. To make matters worse, there’s no cure — only treatments that help stave off the inevitable. That’s why a team from Baylor College of Medicine, Texas Children’s Hospital and Johns Hopkins University School of Medicine, were more preoccupied with subduing early events that lead to Alzheimer’s.

What causes Parkinson’s, Alzheimer’s and dementia is the accumulation of certain proteins in the brain, specifically the ‘tau’ protein. When there’s too many of these proteins in the brain, they become toxic and cause neural degeneration. It’s sort of like the plaque which causes tooth decay, which is why scientists refer to this protein build-up as ‘neural plaque’.

“Scientists in the field have been focusing mostly on the final stages of Alzheimer’s disease,” said first author Dr. Cristian Lasagna-Reeves, postdoctoral fellow at the Baylor College of Medicine. “Here we tried to find clues about what is happening at the very early stages of the illness, before clinical irreversible symptoms appear, with the intention of preventing or reducing those early events that lead to devastating changes in the brain decades later.”

Neurons, like any cell, control the amount of protein they make through enzymes. There are, however, literally thousands of enzymes that might be involved with tau accumulation. If you thought what came next was some sly move to help sort through all of these possibilities, I’m sorry to break it to you: there wasn’t. The team went at it the old fashion way, inhibiting enzymes called kinases one by one.

“We inhibited about 600 kinases one by one and found one, called Nuak1, whose inhibition resulted in reduced levels of tau,” said Dr. Huda Zoghbi, professor of molecular and human genetics at Baylor.

The researchers screened the enzymes by studying them in human cells cultured in a dish, but also in genetically modified fruit flies. Due to their short breeding cycle, the fruit flies proved ideal as it would have otherwise taken countless years to screen as many enzymes in a rodent model, for instance. Human cultured cells, while useful, “cannot model complex nervous system functions,” said Dr. Juan Botas, professor of molecular and human genetics at Baylor.

Next, they put their results to the test by trying to replicate them in a mouse model — and they were successful, as reported in the journal Neuron.

“We found one enzyme, Nuak1, whose inhibition consistently resulted in lower levels of tau in both human cells and fruit flies,” said Zoghbi. “Then we took this result to a mouse model of Alzheimer’s disease and hoped that the results would hold, and they did. Inhibiting Nuak1 improved the behavior of the mice and prevented brain degeneration.”

“Confirming in three independent systems – human cells, the fruit fly and the mouse –   that Nuak1 inhibition results in reduced levels of tau and prevents brain abnormalities induced by tau accumulation, has convinced us that Nuak1 is a reliable potential target for drugs to prevent diseases such as Alzheimer’s,” said Zoghbi. “The next step is to develop drugs that will inhibit Nuak1 in hope that one day would be able to lower tau levels with low toxicity in individuals at risk for dementia due to tau accumulation.”

Armed with this biological mechanism at hand, it’s possible to design drugs that target it and keep dementia at bay. Maybe, not all that different from drugs that lower cholesterol, thus preventing  atherosclerosis and heart disease.

“When people started taking drugs that lower cholesterol, they lived longer and healthier lives rather than dying earlier of heart disease,” said Zoghbi. “Nobody has thought about Alzheimer’s disease in that light. Tau in Alzheimer’s can be compared to cholesterol in heart disease. Tau is a protein that when it accumulates as the person ages, increases the vulnerability of the brain to developing Alzheimer’s. So maybe if we can find drugs that can keep tau at levels that are not toxic for the brain, then we would be able to prevent or delay the development of Alzheimer’s and other diseases caused in part by toxic tau accumulation.”