After the intensive program, patients lost 10 kg (22 pounds) on average and half of them reverted to a non-diabetic state without any diabetes treatment whatsoever. 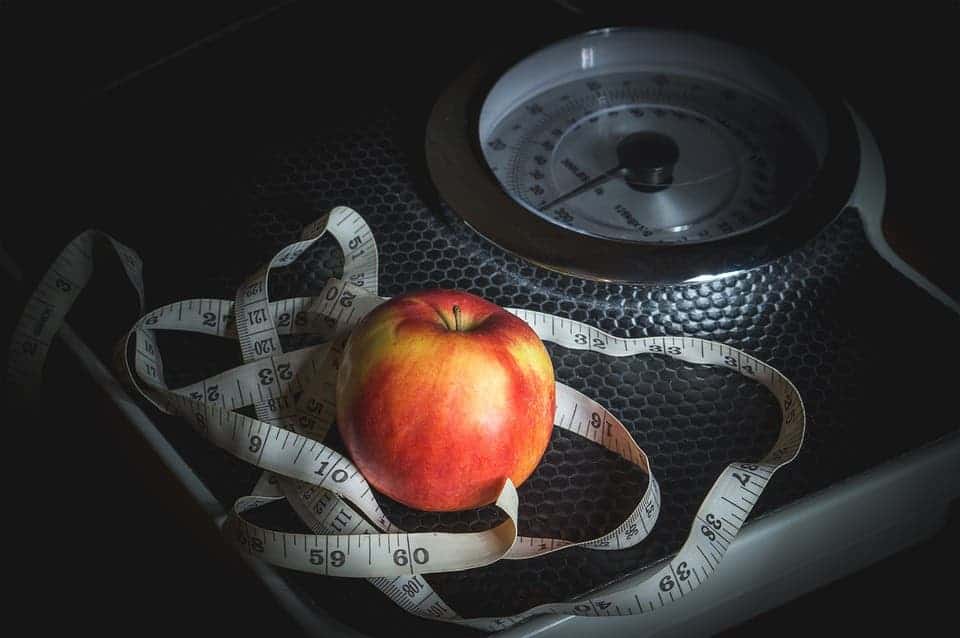 Type 2 diabetes is a chronic, lifelong condition where the body doesn’t produce enough insulin or the cells stop responding to insulin, leading blood sugar to rise to dangerously high levels. Almost 90% percent of the people suffering from it are overweight or obese, and there’s a very tight connection between extra pounds and diabetes. Worldwide, type 2 diabetes incidence has quadrupled, rising from 108 million in 1980 to 422 million in 2014 and showing no sign of stopping. The world is eating unhealthily and it’s paying the price for it. Heavy medication can keep the disease under control, but Scottish researchers had a different idea: if the problem lies in the diet, the solution might also be there. So they implemented an aggressive diet to 298 adults aged 20-65 years who had been diagnosed with type 2 diabetes. Results were encouraging to say the least.

“Our findings suggest that even if you have had type 2 diabetes for 6 years, putting the disease into remission is feasible”, says Professor Michael Lean from the University of Glasgow who co-led the study. “In contrast to other approaches, we focus on the need for long-term maintenance of weight loss through diet and exercise and encourage flexibility to optimise individual results.”

Rather surprisingly, diet and lifestyle are rarely discussed as a treatment for diabetes. Even when they are discussed, the focus is more on what you should and shouldn’t eat, not on how much you should eat. The root cause, unfortunately, is often ignored.

“Rather than addressing the root cause, management guidelines for type 2 diabetes focus on reducing blood sugar levels through drug treatments. Diet and lifestyle are touched upon but diabetes remission by cutting calories is rarely discussed”, explains Professor Roy Taylor from Newcastle University, UK, who co-led the study.

So researchers started by changing the diet of the patients. It wasn’t a simple diet to follow, as they were only allowed to consume 825-853 calories/day for 3 to 5 months — for comparison, sedentary men and women burn around 2,400 and 2,000 calories per day, respectively. After a period, patients were gradually reintroduced to a normal diet. They were also offered support for weight loss maintenance, including cognitive behavioral therapy combined with strategies to increase physical activity. For this entire period, all diabetes and blood pressure-lowering drops were completely stopped. 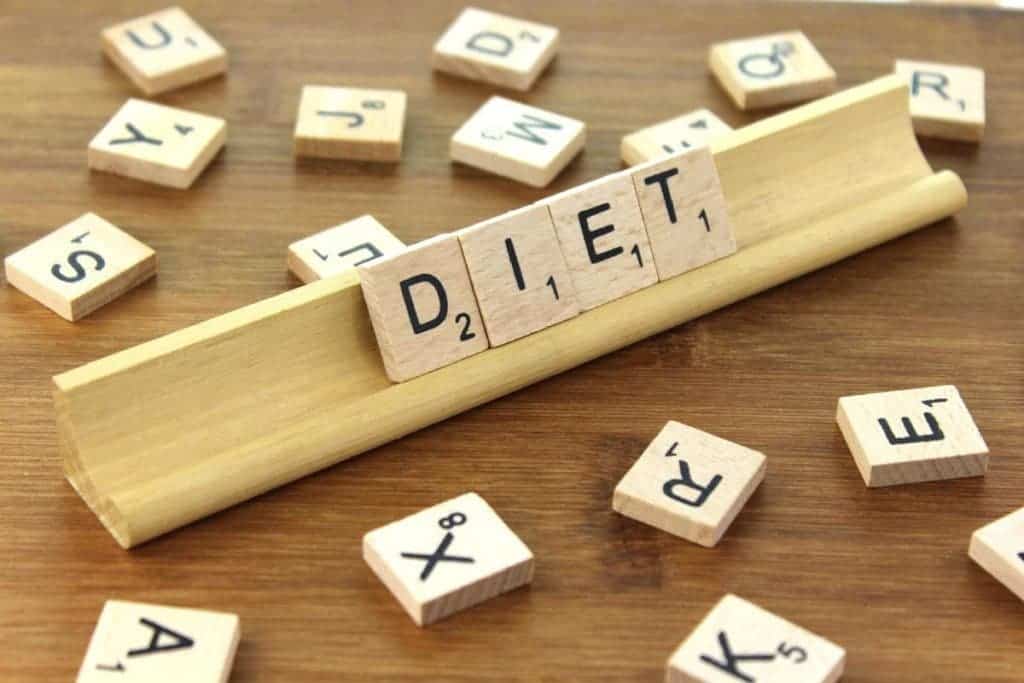 Interestingly, the program was considered acceptable by most participants. Dropout rate was 21%, but it was mostly caused by social reasons (i.e. moving to a different city or starting a new job). The results were truly impressive.

The average weight loss was 10 kg, but a quarter of participants dropped 15 kg (about 33 pounds) or more. The remission rate was also tightly connected to the weight loss rate. For instance, half of all participants were diabetes-free by the end of the study, but 9 out of 10 participants who lost 15 kg or more went into remission. Researchers note that the patients were white and British, so the same findings may or may not carry on to other types of people.

Even so, the results are truly encouraging, and there is a good chance they do pass on to other populations. The fact that simply losing weight (which also reduces your risk of cancer, cardiovascular diseases, and many other health issues) gives people a great chance of getting rid of diabetes, should give many people hope. Now, all we need to do is convince people to lose weight and not gain it back. Professor Taylor concludes:

“Our findings suggest that the very large weight losses targeted by bariatric surgery are not essential to reverse the underlying processes which cause type 2 diabetes. The weight loss goals provided by this programme are achievable for many people. The big challenge is long-term avoidance of weight re-gain. Follow-up of DiRECT will continue for 4 years and reveal whether weight loss and remission is achievable in the long-term.”

The study was published in The Lancet.