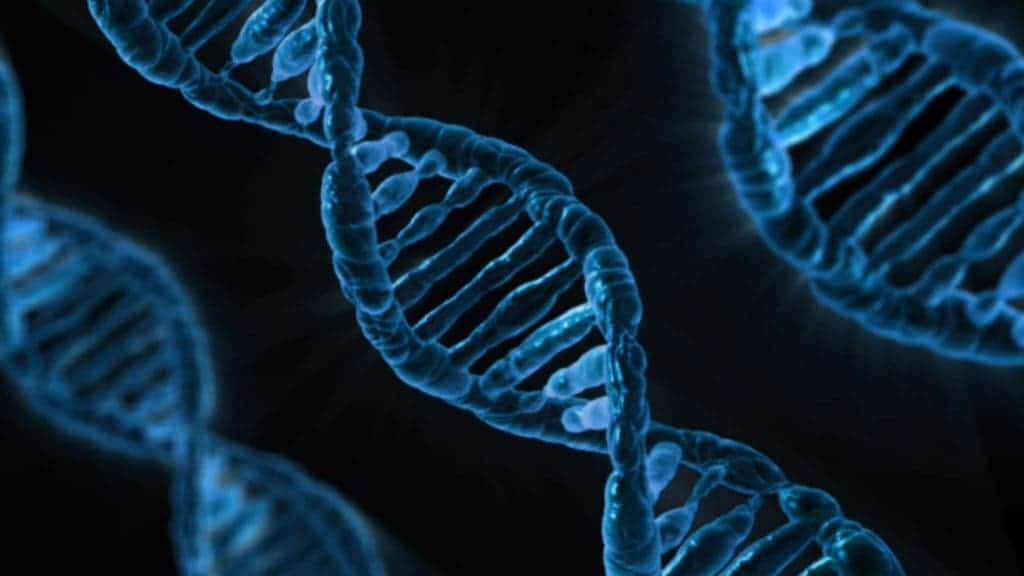 CRISPR-Cas9 technology has the potential to dramatically alter our environment and livelihoods. This powerful tool can cut out portions of DNA — the molecule that contains the blueprint of life — with such precision that unwanted genes, and only those genes, can be removed from the genome.

The possibilities are virtually endless. Using CRISPR-Cas9, scientists can engineer crops faster and more efficiently than ever or even potentially eradicate genetic diseases in humans. It’s even spilled over into the designer babies topic, starting a whole ethical debate regarding the use of CRISPR.

Now, scientists in Germany have shown that the genetic slicing tool can also target RNA, with potentially far-reaching ramifications.

CRISPR stands for Clustered Regularly Interspaced Short Palindromic Repeats. Gene editing with CRISPR-Cas9 is still in its infancy despite its widespread use among the world’s foremost research institutes. It was only a couple years ago that scientists discovered that the foodborne pathogen Campylobacter jejuni has an ingenious immune system that recognizes and deletes foreign genomic material from invading viruses, protecting the bacteria’s genetic integrity.

Its immune system performs this feat with the help of guide-RNA, which leads the Cas9 protein to the site of foreign viral material. Once there, Cas9 targets and cuts the DNA. The guide-RNA and Cas9 can be pictured as a hand and scissors. Using artificial guides, scientists have been able to modify specific genes in bacteria, but also in plants and animals. There are already thousands of peer-reviewed papers focusing on CRISPR technology.

Researchers at the Julius-Maximilians-Universität Würzburg (JMU) and the Helmholtz Institute for RNA-based Infection Research (HIRI) recently showed that the CRISPR-Cas9 system isn’t limited to desoxyribonucleic acid (DNA). Instead, the protein can also target and cut related molecules such as ribonucleic acids (RNA).

“The finding was surprising, given that Cas9 is thought to naturally target DNA only,” said Prof. Chase Beisel, a researcher at HIRI and co-author of the new study, in a statement.

“We continue to be astounded by the many things that Cas proteins are capable of. They can target DNA, they can target RNA, they can target both at the same time. They can also do different things upon target recognition, such as activating domains that cleave any DNA or RNA they find or produce small molecules that can diffuse and interact with other proteins,” Beisel told ZME Science in an e-mail.

Due to its phenomenal versatility, Beisel likens Cas proteins to a swiss army knife. However, it wasn’t easy for the researchers to unlock this new capability.

“One of the challenges was that virtually all of the RNAs bound by Cas9 in Campylobacter jejuni exhibited only partial complementarity between the guide RNA and the bound RNA. There were few trends to predict which RNAs would be bound and then which would be cleaved. However, our moment of validation was designing synthetic guide RNAs and showing that they could predictably bind and cleave a target unrelated to any of the RNAs identified in Campylobacter,” Beisel said. 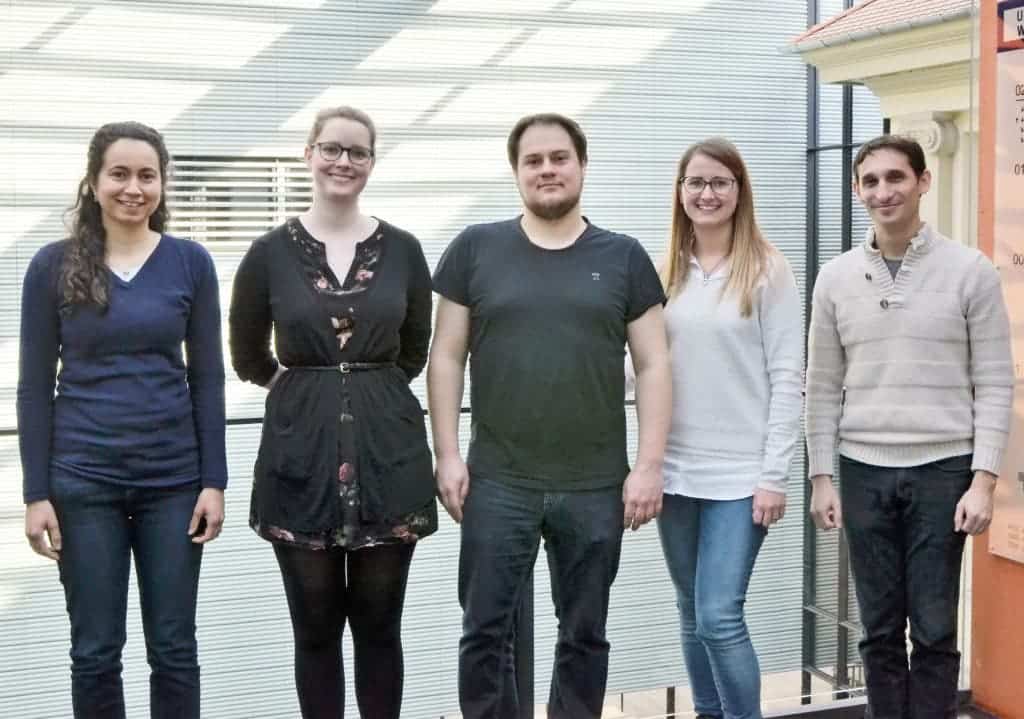 RNA is DNA’s discount cousin, but equally indispensable for life. Whereas DNA is double-stranded (the famous double helix), RNA is single-stranded. RNA’s primary role is to act as a messenger of genetic material within the cell. For instance, genes — information stored in DNA — are transcribed into RNA, which then serves as a template for the translation of the gene’s information into proteins. The ability to target both RNA and DNA with laser precision gives scientists access to all sorts of new opportunities, from controlling which genes are turned on or off, to annihilating RNA viruses.

This isn’t the first study that found Cas proteins can target RNA. Last year, two other research group reported similar findings, intriguingly using two different bacteria. This means that RNA-targeting is a general trait of the Cas9 protein, independent of the bacteria species from which it is sourced. What’s more, this new study goes a step forward because it uses Cas proteins that can target both DNA and RNA, which is a first, while the previously mentioned studies focused on proteins that exclusively targetted RNA, not DNA.

“This prior study worked with a different Cas protein called C2c2 (or Cas13a). This differs from our Cas9 protein because C2c2 only targets RNA, whereas our protein has the ability to target both DNA and RNA. In addition, C2c2 requires the presence of a flanking sequence, so it cannot target any sequence, whereas our protein did not have any requirements when targeting RNA,” Beisel wrote.

In the future, the researchers plan on investigating whether the CRISPR-Cas9 system plays others roles, apart from combating infection, in Campylobacter. For instance, is it also involved in turning genes on and off in the bacteria? The answer to this and other questions might reveal even more amazing insights about the most powerful genetic tool in our arsenal.

“Our work and that of other groups continue to find new capabilities — the equivalent of additional attachments within the swiss army knife — and I imagine that other capabilities await discovery,” Beisel concludes on an excited tone.