Mom and Dad shouldn’t really allow little Timmy to drink that small glass of wine, scientists say. We’re giving alcohol to children too soon, while their brains and bodies aren’t fully developed. Socially advantaged parents are particularly prone to this type of behavior. 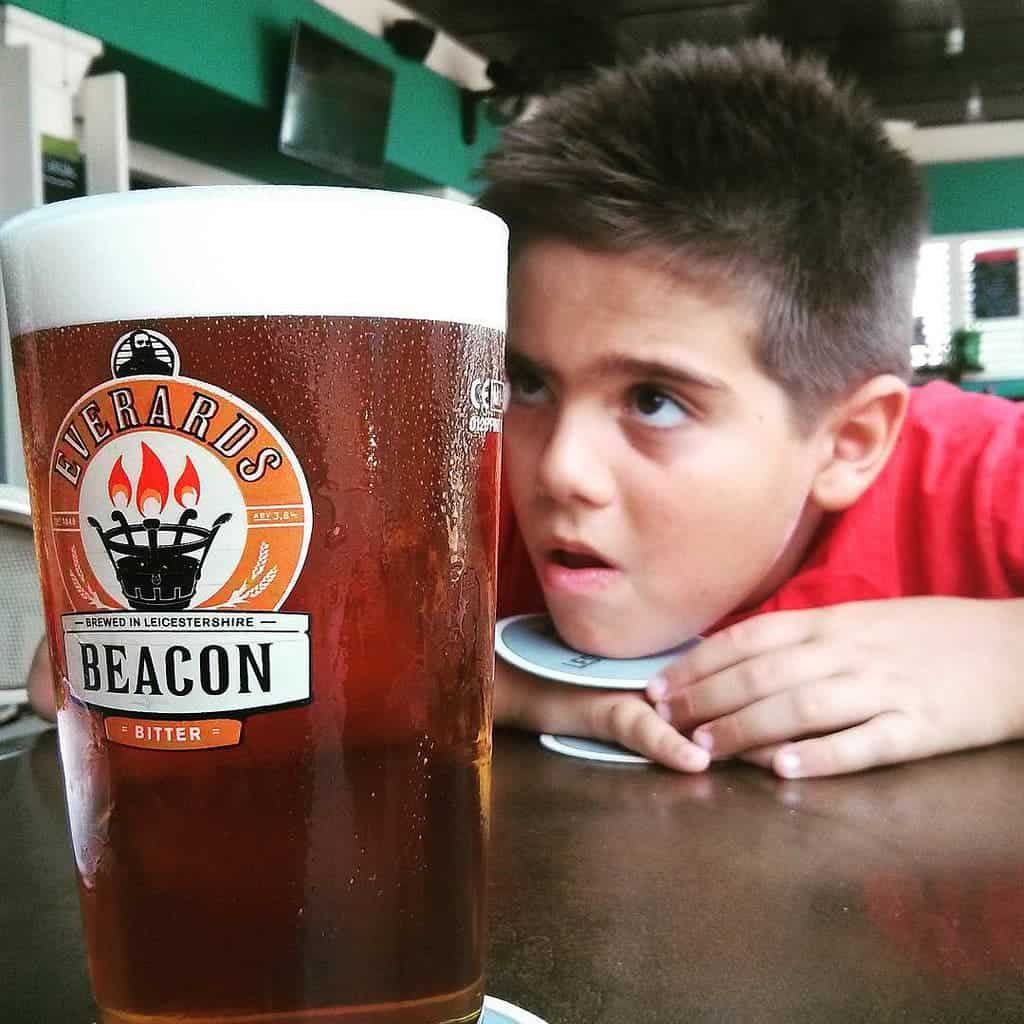 About one in six kids British parents allow their children to drink alcohol by age 14, the study reports. Parents believe they are acting responsibly and helping their children prepare for adult life, but the science just doesn’t back this up. The researchers, from the Centre for Longitudinal Studies at the UCL Institute of Education, and Pennsylvania State University, say that educated, white parents are especially guilty of this.

“Parents of socially advantaged children may believe that allowing children to drink will teach them responsible use or may in fact inoculate them against dangerous drinking. However, there is little research to support these ideas.”

The team surveyed 10,000 children from the Millennium Cohort Study, a study which previously revealed that children who start drinking early are more likely to have worse results in school, have behavior issues, and develop alcohol problems in adulthood. Permitting alcohol use did not vary by child gender, teenage or single parenthood, or variation in parental drinking level, the study reports.

Researchers say that it’s good that parents want to have an open conversation with children and offer them advice about alcohol, but this needn’t include actual drinking. Still, the good news is that overall, the percentage of children drinking alcohol is at its lowest level in history.

Katherine Brown, chief executive of the Institute of Alcohol Studies, highlights that kids should simply not drink alcohol before the age of 15 — even if it’s just a small glass of wine or half a beer. Alcohol is a major health risk during adulthood, for children it can have significant, far-reaching consequences.

“This is important guidance because alcohol can harm children, given their bodies and brains are not yet fully developed,” she said.

“It is worrying to see that this advice may not be getting across to parents, who are trying to do their best to teach their children about alcohol. We need to see better guidance offered to parents via social marketing campaigns and advice from doctors and schools. Parents deserve to know they can have a positive impact, and can reduce health harms associated with young people drinking.”

As Christmas and New Year’s Eve draw nearer, people tend to become more and more indulgent. People have an extra glass of wine, they stay up late with family, have a few beers with friends, and you might be tempted to just allow your kids to have some mulled wine. Researchers conclude It’s something you might want to reconsider.