Over 200 UK patients in more than 55 hospitals have been infected or colonized by a highly drug resistant strain of fungus, Candida auris. 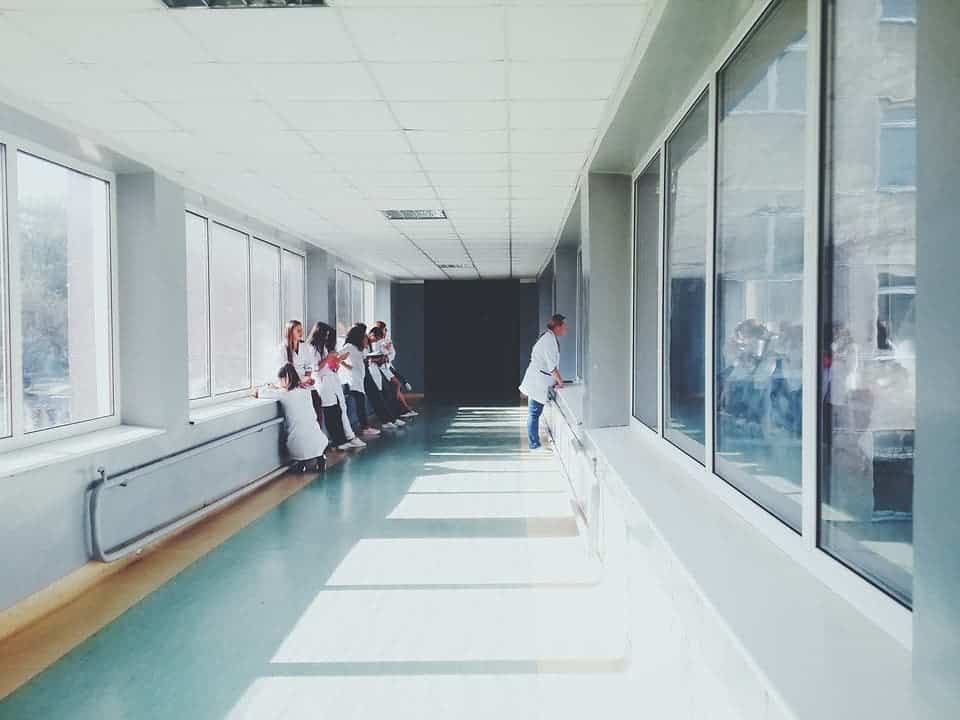 Three of these hospitals have seen large outbreaks of C. aureus, all of which were since officially declared over by health authorities. Luckily, nobody lost their lives. In fact, no deaths have been attributed to the fungus since it was first found in the UK back in 2013. However, during these latest outbreaks, some 50 patients developed clinical infections and 27 developed blood infections, which can be life-threatening. Most of the UK cases had been detected by screening, rather than investigations for patients with symptoms.

The scary thing about the C. aureus is how fast it’s emerging, and the sheer anti-fungal resistance this thing seems to possess. It was first identified in Japan in 2009 and has spread to more than a dozen countries since. The CDC lists around 100 known instances of the fungus in nine US states so far, and a further 100 where it didn’t cause an infection.

Most people who contract the fungus don’t develop an infection or only develop a mild one. Which is very bad news for those patients because if you do, things take a sharp turn south. The fungus can be deadly if contracted by patients with weakened or compromised immune systems, but the real risk is developing an invasive infection. Over a third of those who develop an invasive infection with C. auris die, though there were no reported deaths in the UK outbreak.

Such an infection can become almost impossible to beat back with drugs because C. auris is highly resistant to a broad spectrum of anti-fungal compounds. Every case in the UK so far has shown reduced responsiveness to fluconazole, the bread-and-butter of antifungal defense. Most of them were resistant to multiple other drugs, and some are resistant to all three main classes of antifungal drugs used to treat Candida and other fungal infections.

This resistance also allows C. auris to spread through the environment and between patients with surprising ease. One in three of the UK hospitals hit by the recent outbreak reported difficulty in eliminating the fungus from their premises for more than a year. The fungus was found on “the floor around bed sites, trollies, radiators, windowsills, equipment monitors and key pads, and also one air sample.” In light of these findings, healthcare officials have implemented new protocols, such as having healthcare workers wear better protective equipment and isolating all patients colonized or infected by the fungus.

Despite the risk, officials want to assure the UK public that their hospitals are safe.

“Our enhanced surveillance shows a low risk to patients in healthcare settings. Most cases detected have not shown symptoms or developed an infection as a result of the fungus,” Dr Colin Brown of Public Health England’s national infection service told the BBC.

But the rapid emergence of the fungus, combined with its high drug resistance, has public health officials worried. A CDC report this July highlighted the yeast as a “serious global health threat.”