The accuracy can still be improved, but early results are very promising. 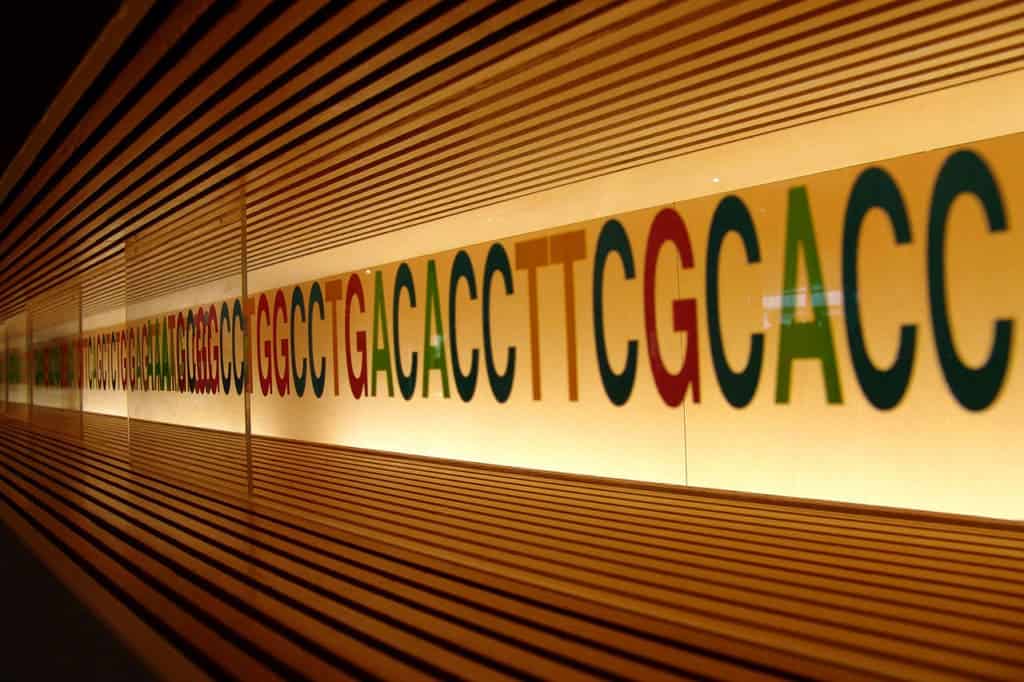 Genetic sequencing could pave the way for a new age of cancer detection. Image via Wikipedia.

Nowadays, with adequate treatment, many cancers are highly treatable if detected early. The problem is that symptoms are rarely clear, and cancer can get time to develop before being spotted. This is why a screening test that could detect cancer before any symptoms can make a huge difference — especially for breast, colon, lung and ovarian cancers. The new method isn’t a slam dunk yet, but it successfully managed to identify cancer in more than half of patients.

There were also no false positives, lead author Victor Velculescu of Johns Hopkins in Baltimore said.

“Almost all of the studies have involved patients with late-stage cancer or used information from tumor specimens to go back and look in the blood of those patients,” he told MedPage Today. “This is one of the first studies to use an unbiased approach — you don’t know where the mutations are going to be — and to look at the blood of early-stage cancer patients to see whether we could detect alterations.”

He and his colleagues used what is called a liquid biopsy — the sampling and analysis of blood — to test the patients. They developed an approach called targeted error correction sequencing (TEC-Seq for short) to look for tumor DNA. They looked at 58 cancer-related genes, sequencing the DNA over 30,000 times looking for any traces of tumors floating around.

Basically, when tumors emerge and decay, they can leave pieces of DNA floating in the blood and these pieces can be detected, at least in some cases.

“The surprising result is that we can find a high fraction of early-stage patients having alterations in their blood,” said Velculescu, who led the study team.

Again, that’s not stellar, but it’s an encouraging result. Keep in mind that this was a completely blind test, they had no idea what they were looking for.

Velculescu also says that studies need to be replicated on a larger sample size to better assess the accuracy and safety of the test.

Several liquid biopsies already exist on the market, but there’s nothing to assess a person who hasn’t already been diagnosed. It’s easy to find mutations if you know what you’re looking for, but if you’re just poking in the dark, things get much more difficult. Still, even with an imperfect detection rate, the test could make a big difference. Detecting cancers sooner rather than later can save over 1 million lives every year — and even if it just works half of the time, it could still save many lives. The price of genetic sequence is also an obstacle, but it has steadily gone down year after year. It may not be tomorrow or next year, but at some point in the not-so-distant future, such tests could become routine.