A class of antibodies known to attack the body itself could prove to be the last line of defense against threats that the immune system can’t engage. 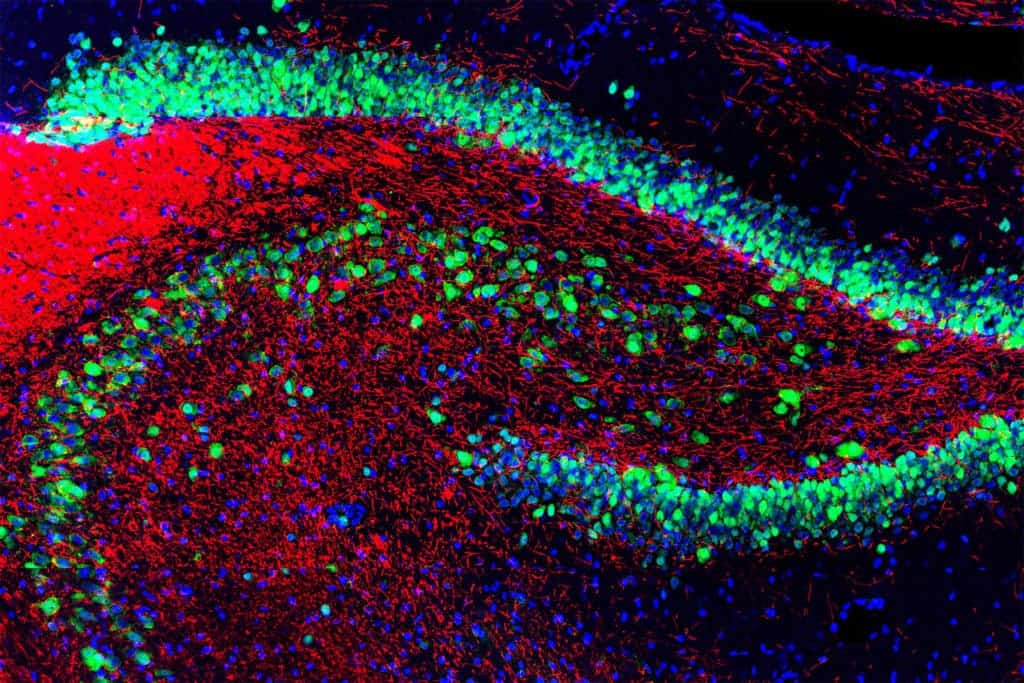 In a world first, researchers from Sydney’s Garvan Institute of Medical Research report that a population of ‘bad’ antibodies — which are usually inactivated, because they tend to attack the body’s tissues and cells — form a vital last line of defense against invading microbes.

The group of antibodies is usually seen in an inactive form in the body — which prompted most researchers to consider them a relic of our immune systems, discarded and permanently decommissioned by our bodies when they outlived their usefulness. And, at least on first glance, there seems to be a very valid reason for this: the antibodies, when active, attack the body’s own tissues and can lead to autoimmune diseases.

New research shows that the antibodies’ unbridled aggression may actually be by design. The study shows that they become active when a disease overcomes the immune system’s other defenses, or when pathogens try to imitate the body’s cells to stay safe. The antibodies also go through a rapid genetic modification process upon activation, following which they no longer threaten the body. However, they do remain very good at killing pathogens that disguise themselves to look like normal body tissue.

“We once thought that harmful antibodies were discarded by the body — like a few bad apples in the barrel — and no one had any idea that you could start with a ‘bad’ antibody and make it good,” says Professor Chris Goodnow, who lead researcher.

“From these new findings, we now know that every antibody is precious when it comes to fighting invading microbes — and this new understanding means that ‘bad’ antibodies are a valuable resource for the development of vaccines for HIV, and for other diseases that go undercover in the body.”

Certain pathogens, such as Campylobacter or HIV, have evolved to appear almost identical to the body’s cell and can thus fly under the immune system’s radar. Even if detected, these adaptations ensure the viruses are protected, because our bodies systematically avoid using antibodies that are capable of binding (i.e. attacking) its own structures.

Goodnow’s previous research aimed at understanding how our immune systems recognize these threats — some 30 years ago, his search led to a group of mysterious antibodies hidden inside silenced ‘B cells’. These are the immune cells that don’t engage pathogens directly; rather, they’re more like advanced weapon factories, producing biochemical defenses and releasing them into the bloodstream. Unlike your more run of the mill B cells, however, the group his team identified produces antibodies that can pose a danger to the body — so they’re kept on standby, in a silenced state known as ‘anergy’.

“The big question about these cells has been why they are there at all, and in such large numbers,” Prof Goodnow says. “Why does the body keep these cells, whose antibodies pose a genuine risk to health, instead of destroying them completely, as we once thought?”

Goodnow’s new paper reports that these cells can, in fact, be re-activated to fight off threats other B cells can’t — but only after they’ve been genetically ‘re-tooled’ for the task.

Working with a preclinical mouse model, the team showed that this group of cells starts producing antibodies when they run into pathogens that appear highly similar to the body’s own cells. Before they engage, however, they go through tiny alterations in their DNA sequence — which, in turn, alter the antibodies’ behavior. This step is crucial: the new model of antibodies no longer attacks the body, but become up to 5000 times more effective in murdering the invaders, the team reports.

In the model they tested, this antibody retooling only involved three DNA changes in the genomes of the B cells. The first change prevented the compounds from binding to the body’s own cells, while the other two were solely aimed at increasing their ability to bind to the invader.

In experiments carried out at the Australian Synchrotron, the team showed how these three DNA changes rearrange the structure of the antibodies (which use tip-like structures to bind to other cells or pathogens) to make them better stick to invaders. One change of note they report on is that the altered antibodies’ tips fit neatly on a nanoscale ‘dimple’ that’s present on the pathogens but not the body’s cells. Another important find is that these antibodies are actually super effective: the results, Goodnow noted, show that they “can be even better than those developed through established pathways”.

It’s important to note that, being drawn from observations on mouse models, the results may not be directly translateable to human biochemistry — although it likely is, further research will be needed before we can say for sure. Regardless, the team hopes their work will pave the way to new and improved vaccines based on these B cells — particularly against pathogens such as HIV, which the rest of the immune system can’t engage.

The paper “Germinal center antibody mutation trajectories are determined by rapid self/foreign discrimination” has been published in the journal Science.