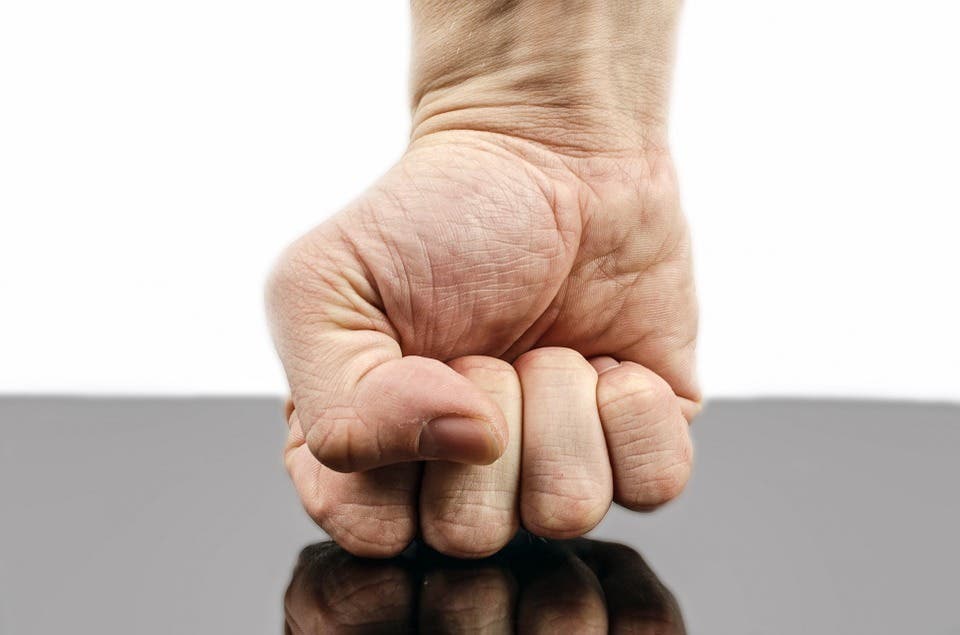 Some people are born with a short fuse, instantly engaging in violence at the slightest hint of offense. We’re only beginning to understand the biological mechanisms that underpin anger and aggression, but a new study suggests that violence-triggering emotions can even be controlled by modulating a weak electric current through the skull.

Using this non-invasive procedure, the researchers modulated a neural circuit that was previously identified as being involved in impulse control. This was done while test subjects were sitting inside an fMRI machine that measured their neural activity.

In order to elicit angry emotions, 25 volunteers participated in a game in which money was awarded fairly or unfairly. Even though this was all a game, feeling cheated naturally provoked anger in the test subjects, who self-assessed the intensity of their emotions on a scale of 1 to 10. However, their level of anger was reduced when a mild current was run through the ventromedial prefrontal cortex (vmPFC), thereby activating the brain region. Sham stimulation designed to produce a similar sensation to the DC current on the forehead, but which did not actually manipulate neural activity, served as a control. 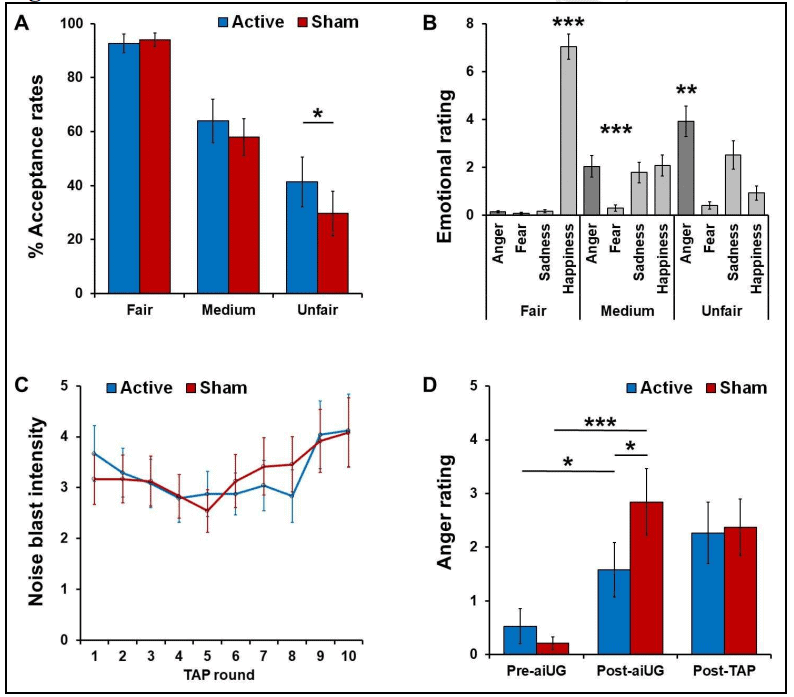 The vmPFC is located in the frontal lobe at the bottom of the cerebral hemispheres and is implicated in the processing of risk and fear (“fight or flight”) as well as general decision making. The vmPFC is also involved in the inhibition of emotional responses, such as aggression or anger.

You can imagine the vmPFC as a sort of filter that double checks the raw emotional response that the brain sends from the limbic system before making a decision. When someone is experiencing and expressing anger, he or she is not using the thinking (cortex) part of the brain but primarily the emotional limbic center of the brain. Within the limbic system is a small structure called the amygdala, a storehouse for emotional memories and hub where sensory information is first processed. If the incoming data triggers enough of an emotional charge, the amygdala can override the cortex, which means the data will be sent directly to the limbic system causing the person to react using the lower part of the brain. This can lead to uncontrolled bouts of rage. 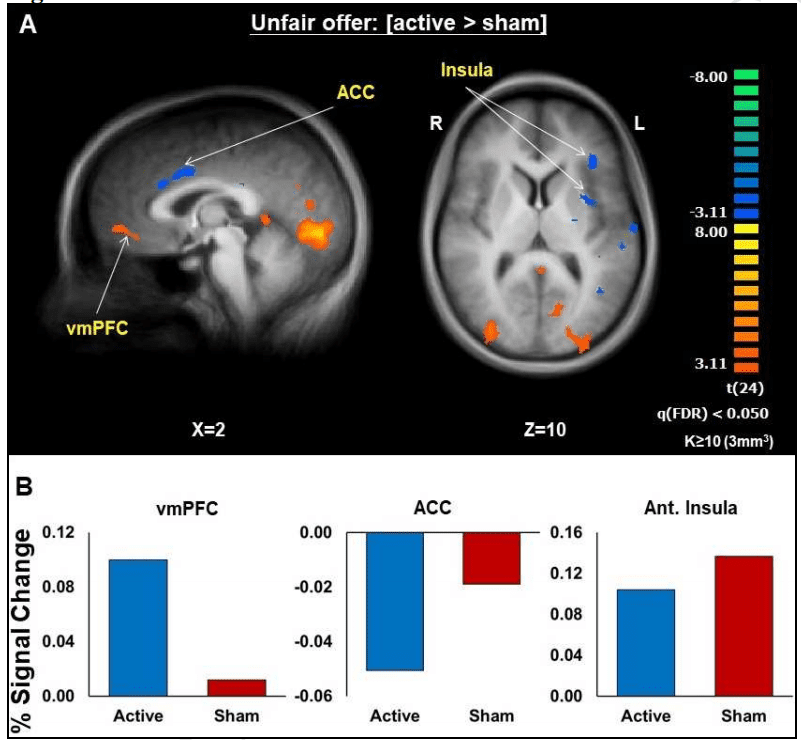 Children often are very emotional to the point of throwing a tantrum partly because their prefrontal cortex is not fully developed until after adolescence. Likewise, lesions to the vmPFC can lead to “amygdala hijacking”, causing adult patients to experience diminished emotional responsivity, thus leading to a poor display of social emotions, such as compassion, shame, or guilt.

“Findings support a potential causal link between vmPFC functionality and the experience and expression of anger, supporting vmPFC’s role in anger regulation, and providing a promising avenue for reducing angry and aggressive outbursts during interpersonal provocations in various psychiatric and medical conditions,” the authors concluded.

The researchers primarily meant to identify fundamental neural circuitry involved in anger and aggression. However, the authors claim that the findings could very well one-day lead to clinical therapies for patients suffering from various psychiatric disorders and medical conditions that make them highly aggressive in interpersonal relations. At the moment, doctors mitigate aggression with drugs, behavioral therapy, and in very extreme cases, incarceration. Before that may happen, researchers need to show in a clinical setting that tDCS can reduce aggressive tendencies over a long period of time. Studies in the future would also have to show that transcranial stimulation improves outcomes in highly aggressive individuals, which this study did not address.

The findings appeared in the journal Cortex.