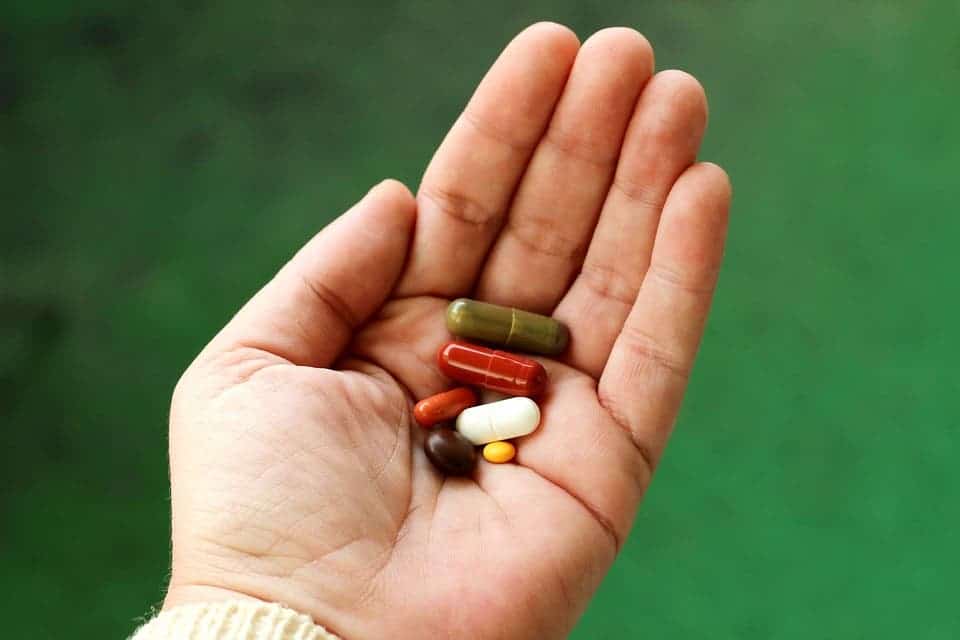 Substance abuse is on the rise in the United States, claiming tens of thousands of lives each year. Despite a burgeoning rehab industry and billions of dollars dedicated to research, the underlying causes of drug dependency are still poorly understood. For instance, we don’t know what makes some people more vulnerable to addiction than others.

An international team of researchers recently published a study that suggests the answer to this question may be buried deep in our genetic fabric. According to the findings, an ancient retrovirus present in a higher proportion among people battling drug addiction may be evidence of a physical cause of addiction.

Although many retroviruses went extinct hundreds of thousands or millions of years ago, they still live on in our DNA. Retroviruses infect cells and replicate by inserting their DNA into their host cell’s genome. Sometimes that cell can be a germ cell, such as a sperm or egg, so the retroviral DNA is inherited by offspring just like a normal gene. Scientists call these elements human endogenous retroviruses (HERVs).

Scientists estimate that up to eight percent of human DNA is made up of retroviral sequences.

Researchers from several institutions, including Oxford University and the National-Kapodistrian University of Athens, studied people who injected drugs in Greece and Scotland. After a basic genetic screening of the study’s participants, the researchers found that drug users were about three times more likely to have remnants of the HK2 retrovirus within a particular gene in their DNA than people who didn’t use drugs. The virus was identified in 34% of drug users tested in Glasgow, Scotland, compared to 9.5% of the local population, and in 14% of Greek patients, compared to 6% of that country’s population.

The HK2 integration is present in only 5-10% of the population, where it may affect the RASGRF2 gene, which is involved in regulating the brain’s dopamine levels. The neurotransmitter dopamine helps control the brain’s reward and pleasure centers but is also involved in addictive behavior when it’s generated in high amounts as a result of drug use.

Earlier, in 2012, scientists had linked the same gene with binge-drinking.

“We know of clear biological roles for a small number of human endogenous retroviruses. However, there has never before been strong evidence in support of a role in human biology of an endogenous retrovirus that is unfixed, in other words not shared by all individuals in the population. Our study shows for the first time that rare variants of HK2 can affect a complex human trait. The replication of this finding in the distinct Athens and Glasgow cohorts is particularly important,” Professor Katzourakis, from the University of Oxford, who co-directed the study said in a statement.

Although they haven’t established a causal relationship, the correlation identified in the study is strong. The authors suspect that HK2 may predispose a fraction of the population to addictive behavior.

Previously, studies have found a link between HERVs and autoimmune disorders, along with other harmful effects.

“Most people think these ancient viruses are harmless. From time to time, people have shown overexpression of HK2 in cancer, but it has been difficult to distinguish cause from effect. Back in 2012, following a 20-year controversy regarding their pathogenic roles in humans, we sought to test the high-risk hypothesis that HERVs can be responsible for human disease. Our proposal was supported by the Medical Research Council, and now we have strong proof that HERVs can be pathogenic. For the first time, we are able to make a distinction between cause and effect in HERV pathogenicity,” Dr Magiorkinis, from the University of Athens, who led the study added.

The new results may represent evidence for a physical cause of addiction. If that is indeed the case, then the way drug addiction is handled both in medical practice but also in society, where it is highly stigmatized, could be severely disrupted.

Whether discussing heroin, prescription drugs, marijuana, or synthetics, American drug abuse has reached alarming levels. In 2014, the National Institute on Drug Abuse (NIDA) reported that an estimated 24.6 million Americans over the age of 12 had used an illicit drug during the last month. This accounted for 9.4% of the demographic, which is an increase from 8.3% in 2002.

Many drug users are unable to get help because of the stigma attached to their addiction. A link between a genetic trait and addiction might lead to a revolution in the way drug addiction is viewed by the public.

The next step is to find an actual mechanism by which HK2 manipulates the dopamine system in the brain. Understanding the inner workings of this potential molecular mechanism could also allow scientists to develop better treatments for drug dependence.

“Looking into this “dark” part of the genome will unlock more genomic secrets,” said Dr. Magiorkinis.