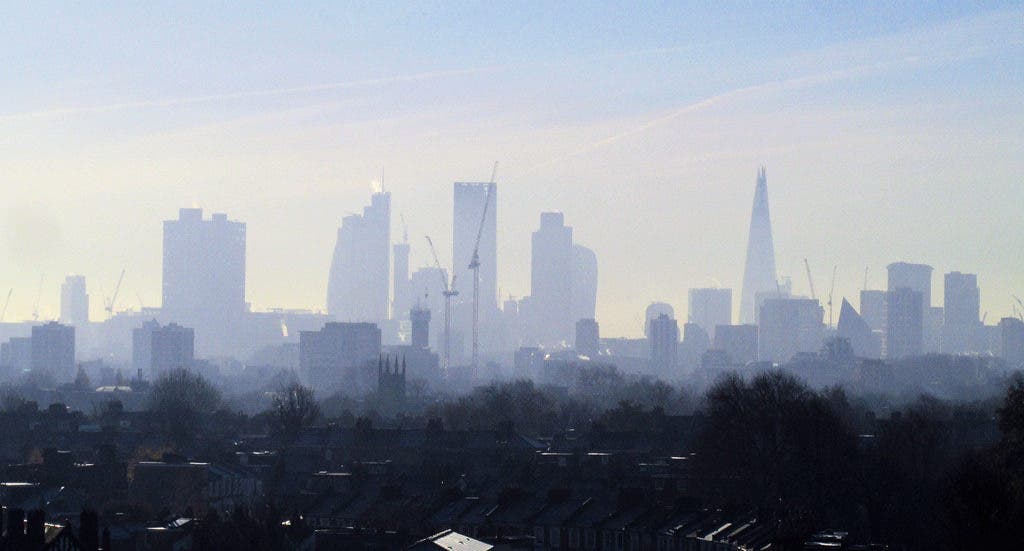 Nobody likes dirty air — though most of us are breathing exactly that. Air pollution has been established as a risk factor for heart disease, stroke, and respiratory disease. Whether or not it has a part to play in neurodegenerative diseases such as dementia, however, remained unclear until now.

For the study, the team produced estimates of air and noise pollution levels across the Greater London area, which they used to assess potential links with new dementia diagnoses.

Data on the latter was obtained from anonymized patient health records of the Clinical Practice Research Datalink (CPRD), which has been collecting data from participating general practices across the UK since 1987. The team worked with the records of under 131,000 patients: those aged 50 to 79 (in 2004), who had not been diagnosed with dementia, and were registered at either one of 75 general practices located within the London orbital M25 motorway.

Based on each patient’s postcode, the team then estimated their annual exposure to air pollutants, especially nitrogen dioxide (NO2), fine particulate matter (PM2.5), and ozone (O3). The team also estimated each patient’s proximity to heavy traffic and exposure to road noise using modeling methods and on-site measurements.

The team tracked each patient’s health until they received a diagnosis of dementia, de-registered from their practice, or died — whichever came first. Over the study period, 2181 patients (1.7%) were diagnosed with dementia, including Alzheimer’s disease.

Those patients living in the top 20% areas by NO2 levels had a massive 40% higher risk of being diagnosed with dementia compared to those living in the bottom 20%. A similar increase in risk was observed for high levels of PM2.5. These links were consistent and couldn’t be explained by any other factors the team had access to, such as smoking or diabetes. However, when restricted to specific types of dementia, the association only held for patients diagnosed with Alzheimer’s disease.

Caution to the wise, however: this is an observational study and, as such, the findings cannot be used to establish a cause-effect relationship; the findings may also only be applicable to the London area. Many factors may be involved in the development of dementia, the exact cause of which is still not known, the researchers point out.

Still, even if air pollution had a relatively modest contribution to the development of neurodegenerative diseases, overall public health gains would be significant if we made an effort to limit both it and exposure to it.

The paper “Are noise and air pollution related to the incidence of dementia? A cohort study in London, England” has been published in the journal BMJ.