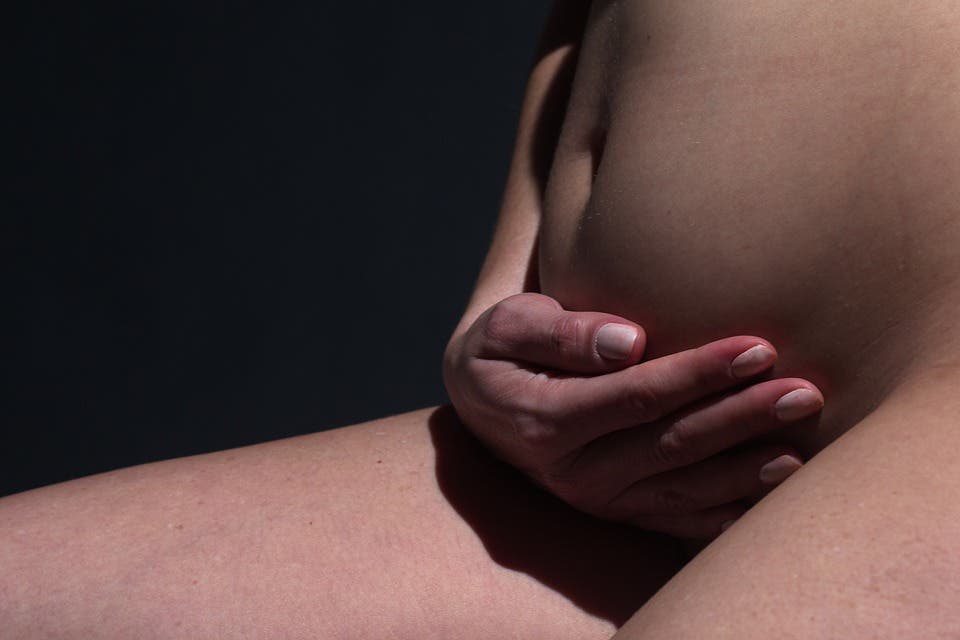 In May, the state of Alabama passed a bill banning abortions. Other states subsequently introduced similar policy banning abortions after a heartbeat is detected in the fetus. While it’s not certain whether such bills can actually be enforced, it’s quite clear that the United States is riding a pro-abortion wave. Its supporters claim that abortions not only take the fetus’ life but also threaten the mother’s. A new study, however, found evidence to the contrary. According to data gathered from 30 American abortion clinics, abortions are not associated with any health risks for pregnant women but not being permitted to take an abortion led to health problems.

Researchers at the University of California, San Francisco, used data from the Turnaway Study, a 2014 longitudinal study that followed the health of pregnant women who wanted an abortion but in some cases were denied since they were past the gestation limit. The researchers examined the health records of 874 women who applied for abortions at 30 U.S. facilities between 2008 and 2010. Among the participants, 326 received a first-trimester abortion, 382 had a second-trimester abortion, and 163 were denied abortion and gave birth.

Despite what pro-life groups might suggest, the study indicates that having an abortion is not detrimental to women’s physical health. On the other hand, being denied access to an abortion led to health problems. For instance, five years after they were denied an abortion, 27% of women rated their overall health as fair or poor, compared to 20% of the women who received an abortion.

The women who give birth were more likely to report chronic headaches, migraines, and join paint compared to those who had received an abortion. Two women even died in the first few weeks after giving birth.

This study is important because it offers unique insights that other studies have not touched upon. For instance, the study involved women who sought an abortion rather than those who chose to give birth. Women who want pregnancies are generally healthier, researchers say. It also examined women who received abortions in the second trimester, a group that is often overlooked. The findings suggest that there is no difference in health risks between women who received abortions in the first and second trimester.

Although it is unlikely that the abortion ban will be enforced in any American state (abortion has been recognized as a Constitutional right), these findings can be taken as evidence in favor of women’s right to abortion.

“Although some argue that abortion is detrimental to women’s health, these study data indicate that physical health is no worse in women who sought and underwent abortion than in women who were denied abortion. Indeed, differences emerged suggesting worse health among those who gave birth,” the authors concluded in the Annals of Internal Medicine.