The United Kingdom has broken a historical record, going for more than two days without using any coal for energy. Coal, which has powered the world for over a century, is starting to lose more and more ground to renewables.

Now, Britain has managed to do the same thing for more than two days in a row. Furthermore, on Tuesday (17th of April), more than 60% of Britain’s electricity was generated through low-carbon sources: nuclear (20.1%), wind (33.7%), solar (3.3%), biomass (5 %) and hydro (0.9%); natural gas production was also remarkably low on that day. Wednesday reported largely similar numbers.

It’s the first time in over a century that this has happened. 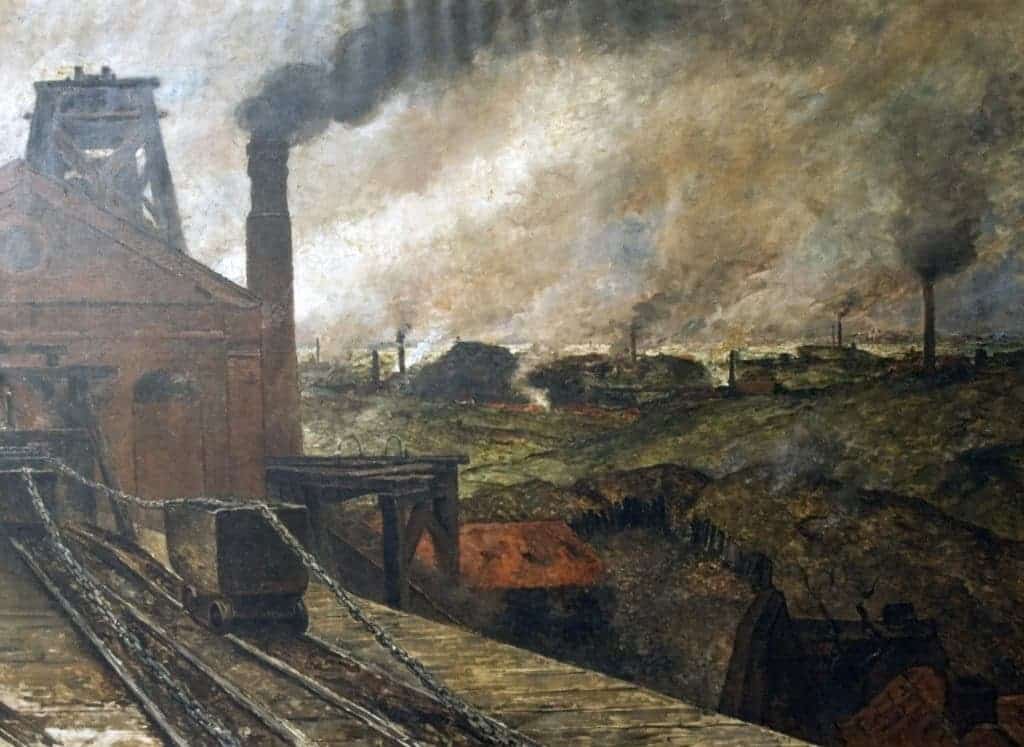 A day in the life of The Black Country. Painting in Meunier Museum in Brussels.

British coal industrial revolution had two major hubs, in and around London, and in and around Birmingham, UK, in an area called The Black Country

But, interestingly, British coal usage dates far back. By the 2nd century AD, Romans were already exploiting all known major coalfields. After the Romans left Britain in 410 AD, there are no records of coal being used in the country until the end of the 12th century. But shortly after the signing of the Magna Carta, in 1215, coal began to be traded in areas of Scotland and north-east England. As early as 1228, coal was carried by sea to London.

The earliest evidence of coal burning was found in China, from 3490 BC.

Officials say they expect more records to be reported this summer, as temperatures continue to rise and renewable generation continues to increases. However, it should be said that this particular record came on the back of significant warming — temperatures rose and most houses reduced or completely stopped indoor heating as a result. However, this doesn’t mean that the UK doesn’t deserve praise for its achievement. 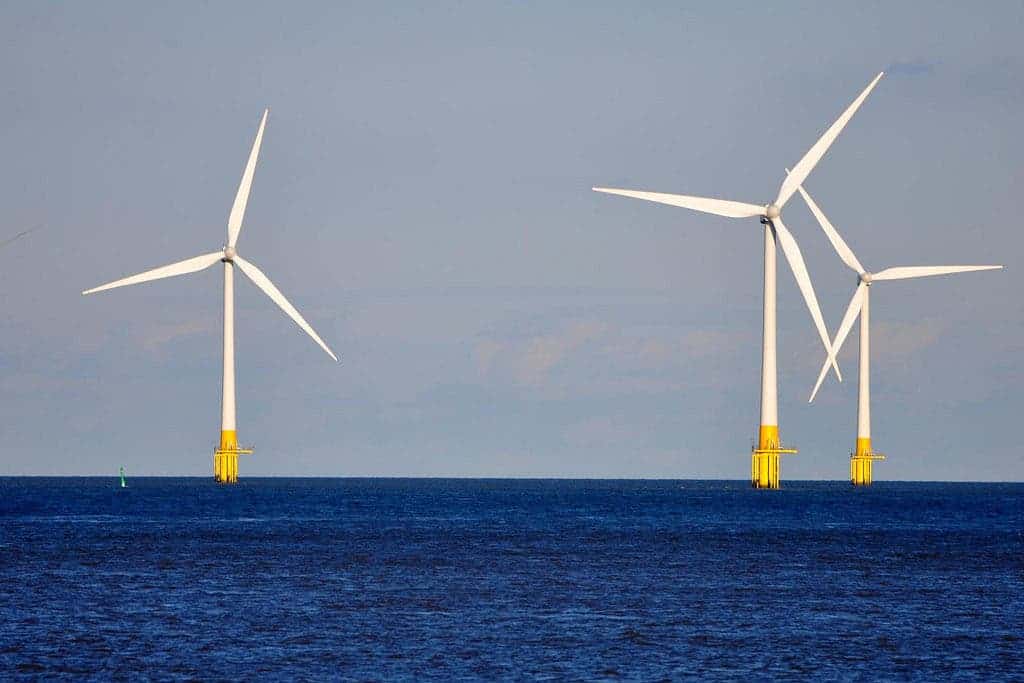 Quite a difference from the old coal days. Image credits: Martin Pettitt.

Britain was an early adopter of renewable energy and can boast more offshore wind turbines than any other country in the world. While not particularly sunny by any means, the country still generates a significant amount of its energy through solar panels, and that figure is continuously rising. Lastly, the decline in natural gas prices also plays an important part in coal’s demise. Replacing one fossil fuel with another is certainly less than ideal, but coal is much dirtier than natural gas. Hopefully, since renewables are cost-competitive in many parts of the UK, we will start to see more renewable energy and even less fossil fuels.