The Netherlands’ accent on rehabilitation and social re-integration of criminals seems to have finally paid off. The country no longer considers its prisons as economically viable and plans to close down another five such institutions. 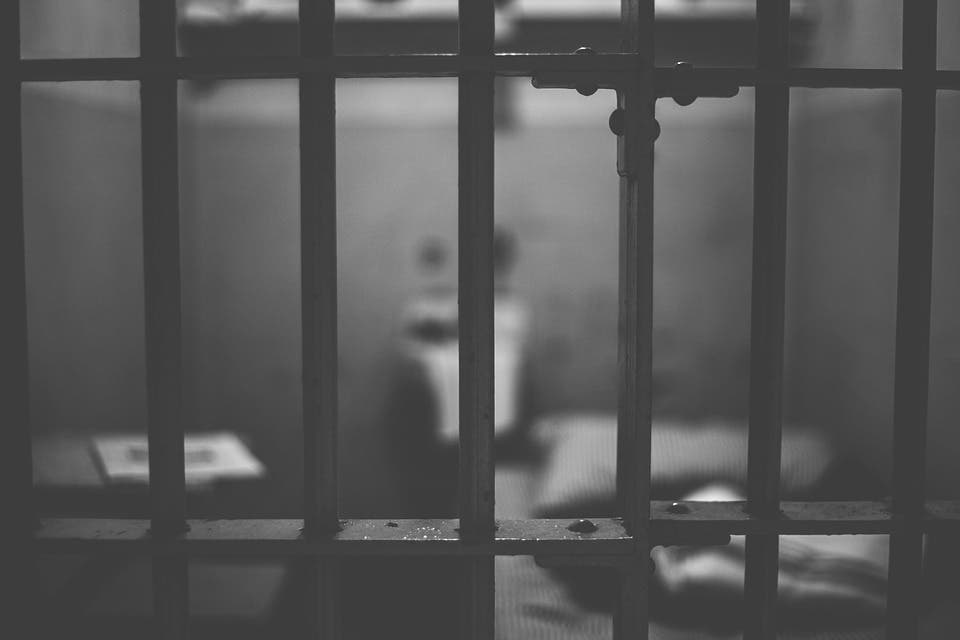 The Netherlands have seen a steady drop in crime rate over the past 12 years, a product of several factors: relaxed drug laws, an accent on rehabilitation over punishment in the penal system and wide-spread use of ankle monitoring systems allowing convicted criminals to re-enter the work force. Shorter sentences issued by judges also means that people spent less time in jail on average, and more serious crimes are becoming less common. This has lead to an unlikely problem: the Dutch have been going through somewhat of a inmate shortage these past years.

So in 2013, 19 jails were closed because there weren’t enough prisoners to fill them. Last September, the country had to import 240 inmates from Norway just to keep their facilities full. Addressing Parliament, Justice Minister Ard van der Steur recently said that it no longer made economical sense for the country to maintain its prisons operational. Authorities are now planning to disband five more prisons by the end of summer, The Telegraph reports.

Closing down the jails will mean the loss of nearly 2,000 jobs, only 700 of which can transition into other roles in Dutch law enforcement. But the benefits would outweigh the cost: if the current downward trend in crime continues (with the present average of 0.9% per year,) and there isn’t anything to suggest it won’t, then an estimated 3,000 prison cells and 300 youth detention places will become superfluous in five years’ time.

There’s an incredibly low incarceration rate in the Netherlands: only 11,600 inmates out of the total population of 17 million adding up to 69 incarcerations per 100,000 people. To put that into perspective, the highest incarceration rate in the world, reported in the U.S., clocks in at 716 per 100,000 — a testament to the lack of services and rehabilitation programs aimed at former inmates. Without a safety net to give them any other options, many turn back to crime as a means for survival.