An all-star line-up of economists on all sides of the political spectrum have published an open letter arguing for a tax on carbon to help curb emissions and tackle global warming.

“A carbon tax offers the most cost-effective lever to reduce carbon emissions at the scale and speed that is necessary,” the economists explain in the letter published in the Wall Street Journal. 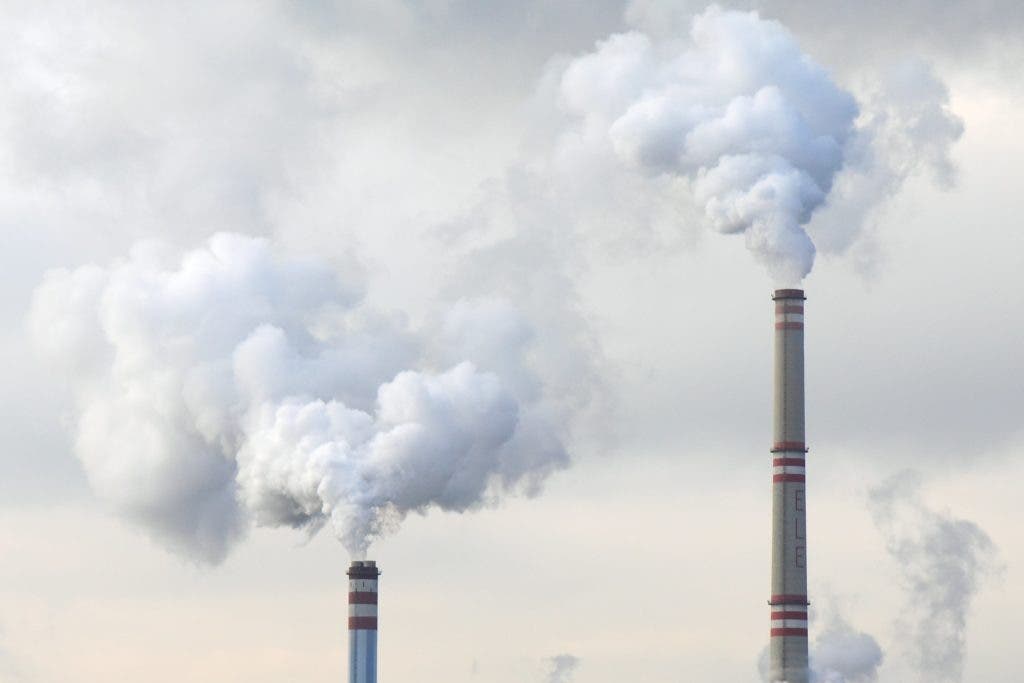 You could hardly imagine a more impressive group of people to argue for such a tax. Nearly every Republican and Democratic chair of the Council of Economic Advisers since the 1970s has signed the letter, including Alan Greenspan, Ben Bernanke, and Janet L. Yellen, who were chairs of the Federal Reserve. In addition, numerous Nobel laureates in economics also added their names to the list.

The tax would add to the price of any good or service that uses carbon — especially fossil fuels. For starters, energy bills, gas, and transportation would cost more. All products which need to be transported would be a bit more expensive. The ramifications would spill like a domino effect.

But this tax, unlike most others, wouldn’t return to the people: the economists call for the government to return all revenue directly to citizens — effectively paying people to help address climate change. Or rather, having companies, instead of people, bear the cost of this tax.

Think of this type of simplified scenario: let’s say you have an average carbon footprint. You drive sometimes, but you also use public transportation. Some of the food you eat is local, some of it comes from far away. You don’t eat meat every single day. In this scenario, the tax would not affect you at all: the increased cost of the products and services you use would be offset by the carbon dividends you receive. If you drive a gas guzzler every single day, eat only import food and never walk, you will end up paying a bit more. Conversely, if you have a “greener” lifestyle, own an electric car or power your house with renewables, you would actually end up making money.

What this means is that most of the time, the richer households will end up paying more, while the impoverished ones would end up saving money in the process.

“The majority of American families, including the most vulnerable, will benefit financially by receiving more in ‘carbon dividends’ than they pay in increased energy prices,” the letter states.

The economy of it is simple, they say — and is not only feasible but also necessary.

“A carbon tax will send a powerful price signal that harnesses the invisible hand of the marketplace to steer economic actors towards a low-carbon future,” it explains.

But while the environmental and economic aspects are well established, the politics is not at all clear. A carbon tax seems like a complete political taboo right now, and to advocate for it seems like political suicide to many. The world’s best economists think we should do it though — and it may very well be our last chance to ensure that we avoid catastrophic climate change damage.

Inevitably, the US (to which the letter is directly addressed) and the rest of the world will need to address climate change; simply put, we’re just not doing enough at the moment — and again, this is not an environmental logic, but an economic one.

The harmful effects of climate change are also economic, and in the long term, a carbon tax could end up saving not only the planet but also a lot of money. After all, that’s what everybody wants, right?