A new report from the United Nations says that humanity is putting a never-before-seen strain on the planet — over 1 million species of plants and animals are facing extinction. 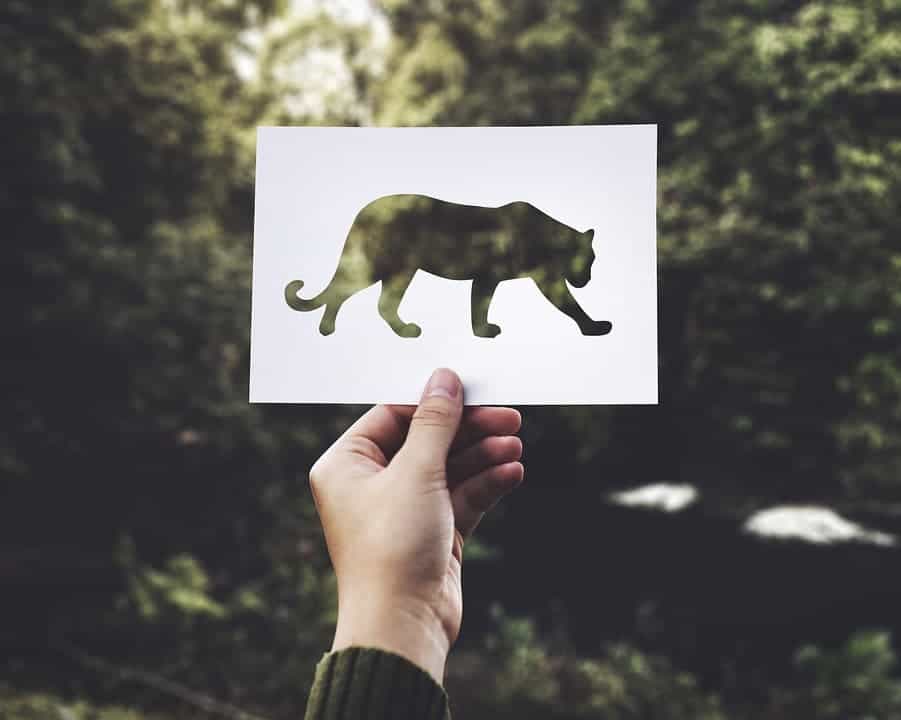 Species loss is accelerating to a rate tens or hundreds of times faster than in the past, the report said. More than half a million species on land “have insufficient habitat for long-term survival” and are likely to go extinct, many within decades, unless their habitats are restored. The oceans are not faring any better. However, the report also says that it’s not too late to fix the issue.

Remade in our image

“We have reconfigured dramatically life on the planet,” said UN co-chairman Eduardo Brondizio of Indiana University at a press conference detailing the report.

Conservation scientists from around the world convened in Paris to issue the 1,000-page strong report. The Intergovernmental Science-Policy Platform on Biodiversity and Ecosystem Services (IPBES) included more than 450 researchers who drew data from 15,000 scientific and government reports. The report’s summary had to be approved by representatives of all 109 nations.

The damage isn’t evenly distributed across the Earth. Some of the harder-hit nations, such as small island countries, wanted the report to be broader and use more conclusive language. Other countries however, such as the United States, were cautious in the wording they used but agreed that “we’re in trouble,” said Rebecca Shaw, chief scientist for the World Wildlife Fund, who observed the final negotiations.

“This is the strongest call we’ve seen for reversing the trends on the loss of nature,” Shaw said.

The findings don’t just show a planet where plants and animals need our intervention to survive (our own actions). It also shows a world in which humanity has a harder and harder time living in, according to Robert Watson, a former top NASA and British scientist who headed the report. The loss of biodiversity threatens to impact food and water security, the ecological mechanisms upon which our societies are built, and our health, he told Associated Press. It will also have a massive effect on our economies and can potentially give rise to security issues as countries and later, individual communities and groups, fight for ever-scarcer resources. The poor in less developed countries bear the greatest burden, Watson adds.

Here are the five main ways humanity is driving down biodiversity today:

“The key to remember is, it’s not a terminal diagnosis,” said report co-author Andrew Purvis of the Natural History Museum in London.

The report says that fighting climate change and species conservation are equally important and that work on the two problems should go hand in hand. Both problems exacerbate each other because a warmer world means fewer species, and a less biodiverse world means fewer trees and plants to remove heat-trapping carbon dioxide from the air.

The International Union for the Conservation of Nature, or IUCN, reported in March that 27,159 species are threatened, endangered, or extinct in the wild out of nearly 100,000 species biologists examined in depth. That includes 1,223 mammal species, 1,492 bird species, and 2,341 fish species. Nearly half the threatened species are plants. The present report estimates that up to 1 million species are trouble by extrapolating the IUCN’s 25% threatened rate to the rest of the world’s species.