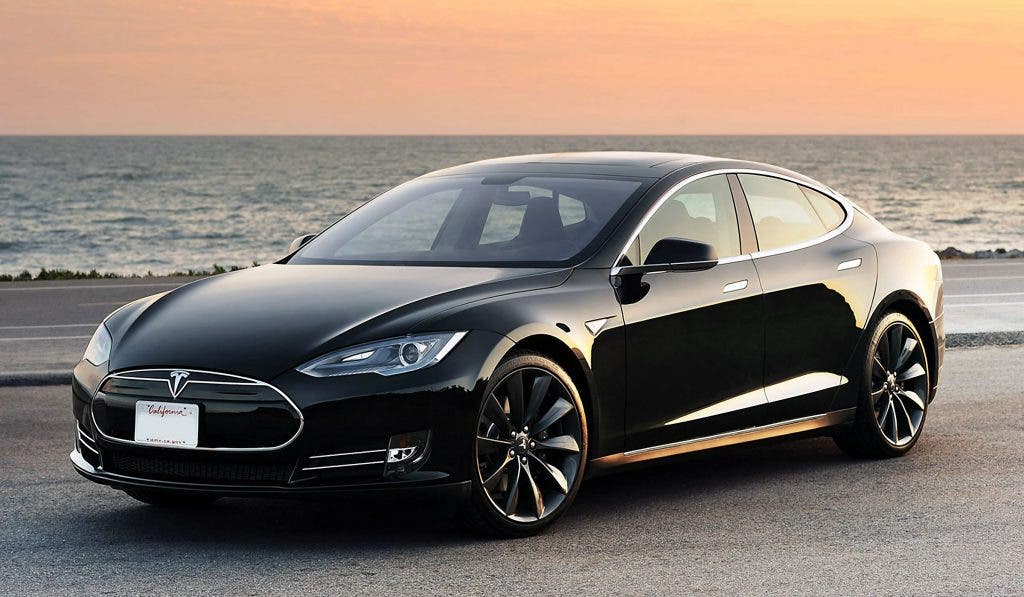 Apparently, the best car in the world is now electric. Tesla’s new Model S P85D, a fully electric Sedan, is so good that the world’s largest independent product-tester, Consumer Reports, had to change its score system because they gave the car 103/100.

“It’s a combination we’ve never really seen before,” the director of automotive testing Jake Fisher told The New York Times, referring to its unprecedented achievements in performance and fuel efficiency. “It’s not perfect, but in terms of the way the car performs, it’s the closest to perfect we’ve ever seen.”

The car received spectacular ratings on all counts. That means that in terms of speed, safety, comfort and driving experience, it fared extremely well, better than anything that’s come up until now. It’s not the first Tesla car to take ratings by storm. Recently, the first Tesla Model S received a 99/100, detroning the BMW M235i, the previous leader with 98/100. This happened back in 2013, and since then, no car was rated better than the Model S… until the Model S P85D came along.

The first thing that stood out was the speed.

“The P85D is brutally quick, with instant acceleration. The car’s thrust is forceful and immediate. Its near-instant g-forces can otherwise be achieved only by leaping off a building – literally,” says the magazine. “That this electric car accelerates from 0 to 60 mph (96 km/h) in 3.5 seconds without an engine’s roar makes it frighteningly eerie in its silent velocity. It’s so explosively quick that Tesla has created an ‘insane’ driving mode.”

In terms of driving experience, the guys said it’s the best they’ve driven – period; and it’s so good without using a single drop of gasoline, which also makes it more eco-friendly.

The biggest downside is the price: the S P85D comes in at US$127,820, and the inside isn’t as opulent as it is for similarly priced cars. Also, you’re going to have to charge it every 320 km (200 miles) or so, which means that it’s not really suitable for long drives without charging stations. For all its quality, those are pretty big flaws for the price tag. But the fact that the two best rated cars are both electric, and both come from Tesla is a serious indication that electric cars are coming, and they’re here to stay. No wonder 98% of Tesla car owners say they’d buy a Tesla again!

Consumer Reports publishes reviews and comparisons of consumer products and services based on reporting and results from its in-house testing laboratory and survey research center. They accept no advertising, pay for all the products they test, and, as a not for profit organization, they have no shareholders. It also publishes cleaning and general buying guides. It has approximately 7.3 million subscribers