Marine ecologists have developed an innovative way to monitor shark populations. The method could complement or replace current methods, which are expensive and invasive. 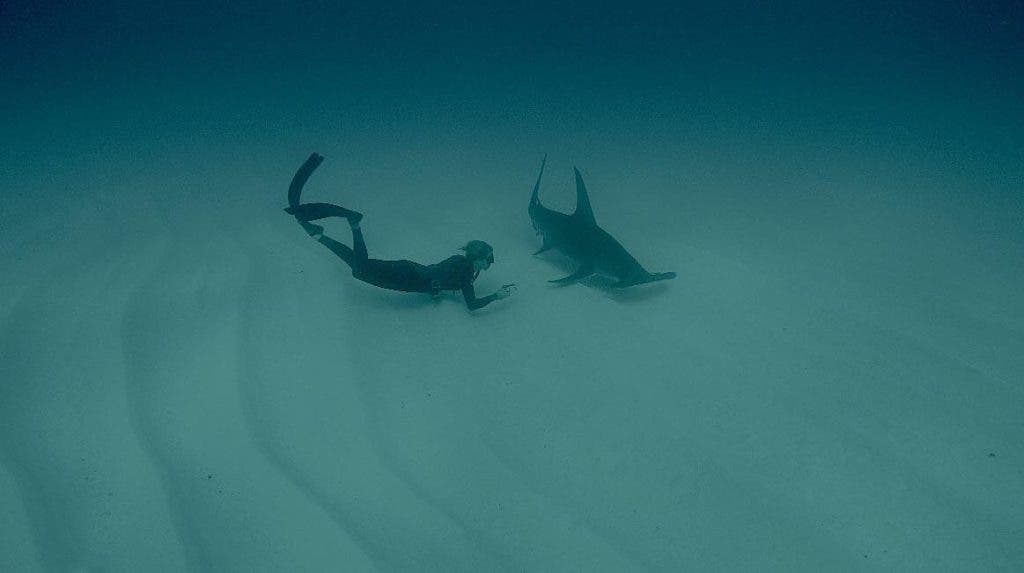 It hasn’t been a good decade for sharks around the globe. It is estimated that 100 million sharks are killed by people every year, due to commercial and recreational fishing. Shark finning has grown to alarming proportions, killing anywhere between 63 and 273 million sharks per year. With this, it’s more important than ever to study and understand them, but this is no easy feat.

Almost half of all known shark species are classified as ‘data deficient’, particularly because of how hard it is to study them in their natural habitat. Bating, hooking and filming sharks is costly, time-consuming, and stressful for the animals. So researchers from the University of Salford in the UK have developed a new forensic-like technique.

“Water contains minute fragments of the skin, excretions, blood of animals that have swum through there,” explains Stefano Mariani, professor of conservation genetics at the University of Salford. “It’s just like when detectives do a forensic search of a crime scene, and can locate tissues and cells that contain the DNA of the suspects”

The team of researchers took samples from four sites in the Caribbean and three in the Pacific Coral Sea. They used a process called metabarcoding — a rapid method of biodiversity assessment that combines two technologies: DNA-based identification and high-throughput DNA sequencing. Metabarcode datasets are comprehensive and relatively easy and fast to obtain, both on land and on water. The team reported finding more shark DNA sequences in less anthropogenically impacted areas. For instance, the more isolated and the protected areas had larger amounts of shark DNA.

“The beauty of our method is that we can get a picture of shark diversity without the need for chasing, baiting and hooking them – so it is a lot faster for conservation scientists and less traumatic for the animals,” added Judith Bakker, the lead author of the study. 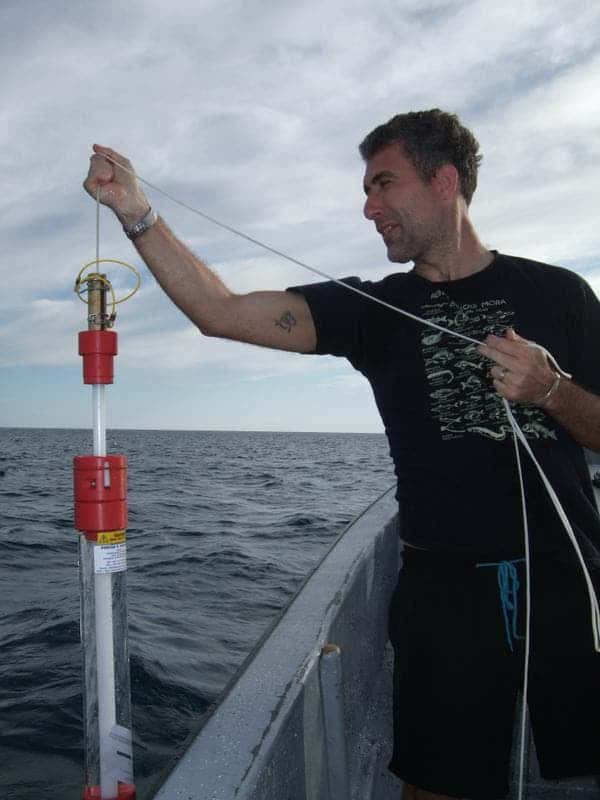 This method could be applied pretty much anywhere with ease, making any pocket of water a potential gold mine of data, researchers say. As such, the findings could have a massive impact on conservation measures.

“In order to protect these elusive animals and their ecosystems, we must be able to rapidly assess many areas at repeated time intervals,” Mariani continues. “eDNA should prove a big step forward because basically anyone can collect water samples, and every bottle of water is a potential gold mine of data.”

Of course, much work is still needed to be done in order to be able to clearly identify different species of sharks, as well as understanding the impact of oceanic currents and depth on the transport of trace DNA, but results are certainly encouraging.

The study was published in Science Reports.