By using ride-sharing algorithms, scientists have found there’s an immense untapped potential for reducing cost and emissions. Their findings suggest there’s a universal mathematical framework that can be applied to almost any city to match taxi rides. Two or three people could use the same cab instead each traveling solo with minimal delays to their destination, the researchers found. 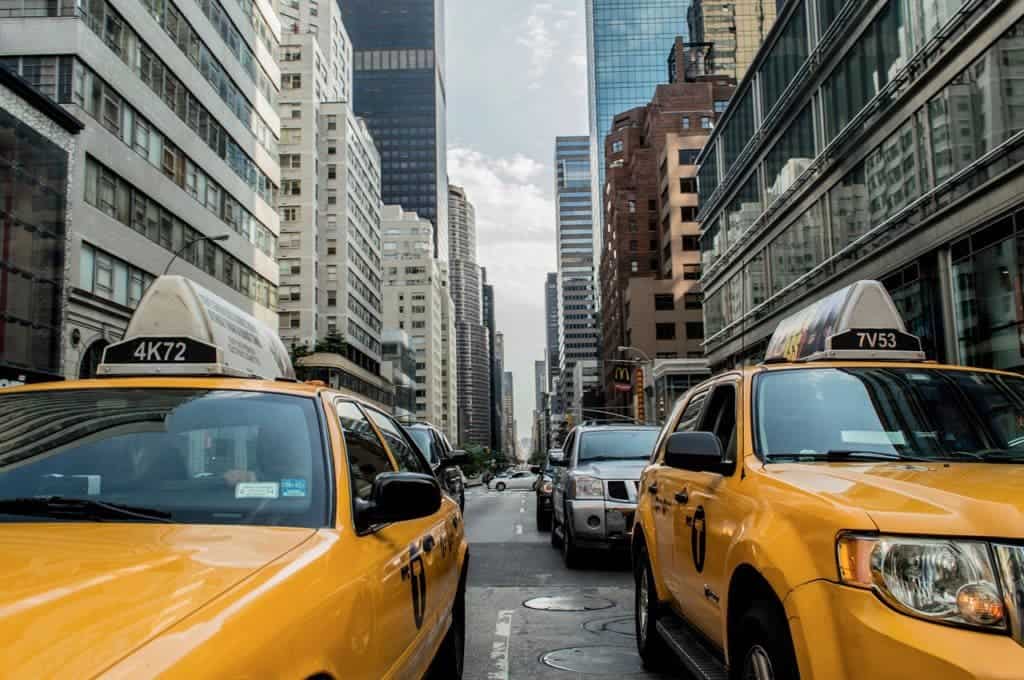 Almost every sizable city in the world is facing problems due to urban transportation. For one, there’s traffic which is the bane of any commuter, and then there’s the issue of air pollution. Municipalities have always found it challenging to address these problems in their urban planning partly because it’s genuinely difficult to convince people not to use their own cars. But almost everyone uses taxis or, as of more recently, ride-sharing apps  — the problem is most of the time the rides are taken solo.

Established ride-sharing companies such as Uber or Lyft already offer options to customers to share their journey but these are heavily outnumbered throughout the world by traditional taxis. Researchers led by Carlo Ratti, an architect and engineer at MIT, wanted to see what kind of impact ride sharing among taxis could have. They chose to work with GPS data sourced from taxis working in San Francisco, Vienna, Singapore, and Manhattan. All four urban areas have different layouts which proved useful in teasing out universal patterns.

The researchers designed an abstract network of trips which were connected if these could be shareable (no delay to either party of more than 5 minutes). The researchers then forecasted what would happen to the number of shareable rides if the number of taxis was to drop in any of the four cities. They found that despite lower average demand for mobility or fewer available cars, shareability followed a universal law with the same feasibility-demand curve exhibited in all four cities.

This trend suggests shareability remains high even if demands drops and mass adoption of ride sharing could theoretically be possible in any sizeable city, not jus the four included in the study published in Scientific Reports.

“Although these four cities superficially look different, their shareability curves look the same,” says Steven Strogatz, a mathematician at Cornell University in Ithaca, New York, and co-author on the latest study. “It’s amazing to me that it works as well as it does.”

Previously, Ratti and colleagues found most yellow cab rides which start and end in Manhattan could pick up more than one customer in the 5-minute shareable ride threshold. After they crunched some numbers based on GPS data the researchers found ride sharing could slash the total number of miles driven by yellow cabs by 40% and emissions by just as much.

“If people share more rides, traffic will be reduced because vehicle occupancy will increase. With less traffic, travel time will decrease, increasing the potential for further ride sharing,” Ratti said.

This model, however, does not take into consideration a wide range of social and economic factors. If people can share a taxi ride with a stranger, it doesn’t necessarily mean they would do it — not without an incentive. This incentive could be a much lower cost for the taxi ride or very tight safety regulations to ensure that people use ride sharing services with confidence. The study, however, only looked at abstract network connections so maybe the findings don’t actually describe a ‘universal’ law after all.

However, the results do suggest there’s a huge potential in ride sharing. The challenge is to develop an urban transport framework that can involve all stakeholders and distribute value. If taxi companies lose money, for instance, they will likely become against mass ride sharing. Likewise, if many taxi drivers lose their jobs, that’s also an undesirable effect.