At this year’s shareholder meeting, CEO Elon Musk said that Tesla’s next generation of solar roof tiles will be even less expensive than initially announced. Musk says that a Tesla solar roof should cost less than the cost of a composite shingle roof and a home’s associated electric utility bill. 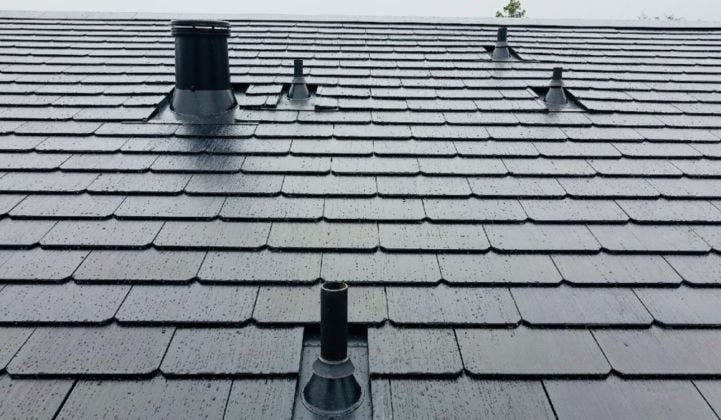 A closeup of one of the first Tesla Solar Roof installations. Credit: Green Tech Media.

Traditionally known for making fast electric roadsters, Tesla is now a much more robust company with big ambitions in energy generation and storage (PowerWall series), not just in sustainable transportation.

In 2017, not long after Tesla’s merger with Solar City, Elon Musk presented a new product line consisting of roof tiles capable of harvesting solar energy. Tesla officials had announced that customers would have access to the tiles in 2018, but so far only some company executives and a few select customers have gotten their hands on them.

In a recent shareholder’s meeting, Musk said that the company was forced to delay volume production in order to meet very stringent requirements. The tiles not only need to look good, but they also have to be cheap and last for at least 30 years. Progress, however, seems to be good. According to Tesla’s CEO, the company is now close to finishing version 3 of the solar tiles, which ought to be no more expensive or cheaper than a composite shingle roof plus the home’s electricity bill.

“I am very excited about version 3 of solar roof. We have a shot at being equal to a comp shingle roof plus someone’s utility cost or being lower than that. That’s one of the cheapest roofs available. So you can have a great roof with better economics than a normal fairly cheap roof and your utility bill.” 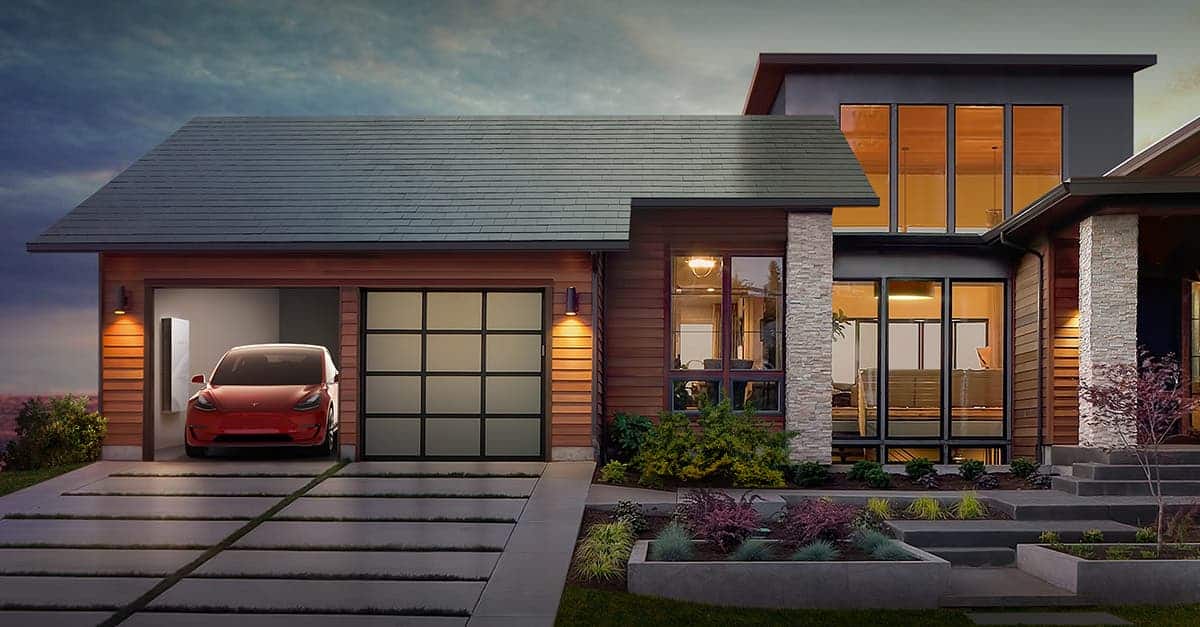 A shingle roof can cost as little as $4 per square foot. If Tesla can beat this price — taking into consideration electricity savings over decades — the offer would be unbeatable. Last year, the solar tiles cost about $21.85 per square foot, so there’s a lot of ground to cover.

Many people want to transition towards solar energy, but their big objection is that solar panels ruin the home’s aesthetics and lower its value. Tiles that are beautiful and mask the solar generation component can deliver the best of both worlds. But even with the announcement of this 3rd iteration in the technology, it’s still not clear when mass production will be ramped up. “I’m sometimes a little optimistic about time frames — it’s time you knew,” Musk joked at the meeting.