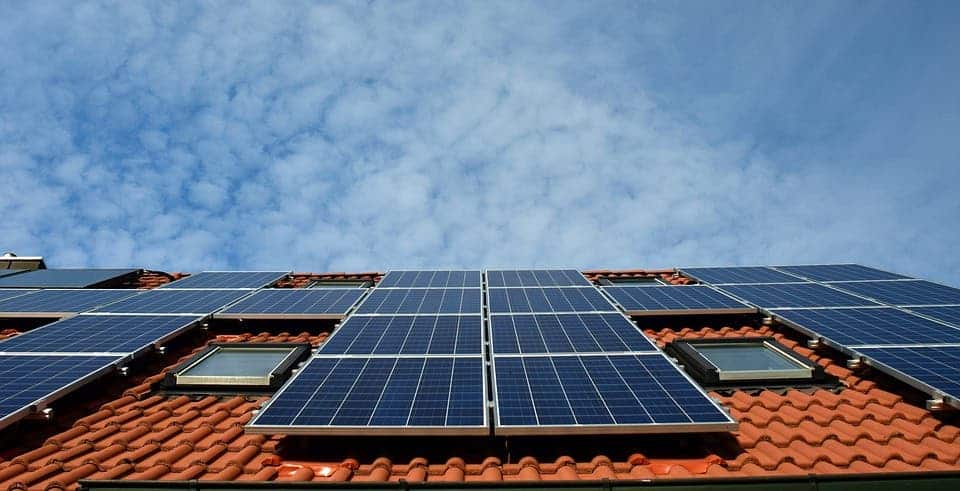 Market studies over the last year reveal major price cuts for solar energy at a global level. As far as new installations go, prices have fallen by 26 percent on average, though in some areas, they got much lower. This drop comes on top of an 80 percent price slash over the last ten years. In fact, today’s context is of such a nature that it makes economic sense to start building new utility solar today rather than continuing operating existing coal or nuclear plants.

Bloomberg reports that in China, the price for electricity sourced from solar dropped 44 percent last year, while last October saw a new record low price set in India. Such progress was made possible by ever lower prices for solar panels, but also smarter government incentives like China’s and India’s auction systems which determine how much a developer should get paid based on real-time demand. China, in fact, grew too much solar for its own good. The communist state now generates more renewable energy than its grid can accommodate — it’s the worst renewable curtailment problem in the world. But even in this situation, the transition to an auction system seems to do wonders, putting a lid on overly enthusiastic clean-energy booms that might end up doing more harm than good.

“Only those that have the most efficient technology, most precise and best practice of manufacturing, most solid financing and strongest control over the supply chain can survive,” said Qian Jing, the vice president of JinkoSolar Holding Co., the world’s biggest solar-panel maker. 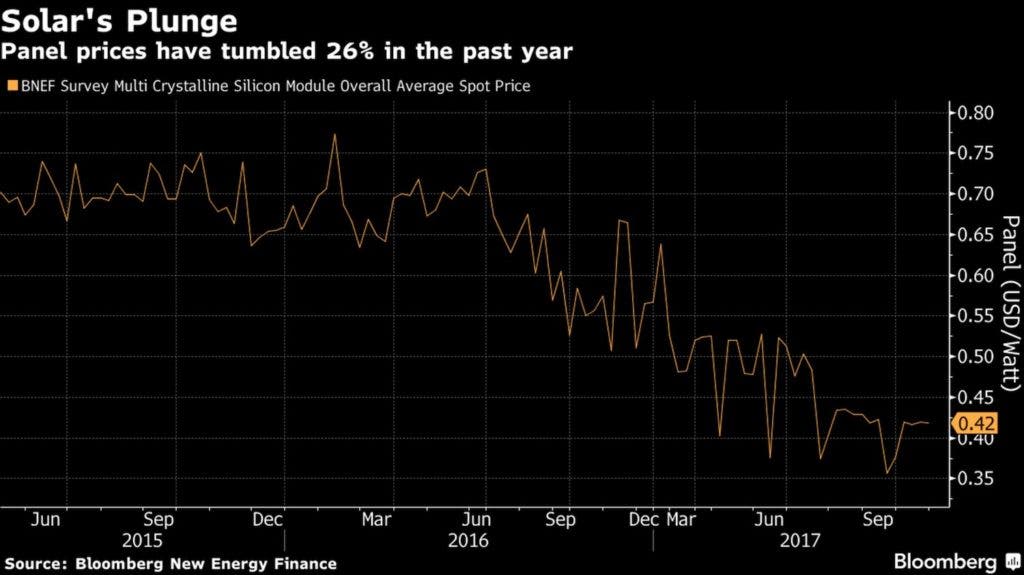 Since 2012, the most renewable energy capital has flowed into the Asia-Pacific region, where solar and wind capacity has effectively tripled over the last five years. What’s more, there doesn’t seem to be any signs of slowing down. China is on track for another year of record installations, according to BNEF, which estimates the nation ought to finish the year with 50 new gigawatts of solar power. That’s more than Japan’s entire photovoltaic capacity.

Thanks to the auction system, the price for solar has been pushed lower than it has ever been and things are moving at an astonishing pace. Last year, Saudi Arabia set a world record for the lowest price for kWh any renewable technology was able to achieve. Today, the same price is this year’s highest price, Think Progress reported after Saudi Arabia crushed its own record with a jaw-dropping lowest bid of 1.79 cents/kWh. Elsewhere, Mexico’s latest auction on November 29 may not have set a new world record but has impressed analysts nevertheless. Market newcomer Mitsui-Trina placed the lowest solar bid, at $19.74 per megawatt-hour, officially the lowest solar price in Latin America so far.

“Most regulators are discovering competitive auctions are better in capturing the actual cost of building renewable energy projects,” explained Justin Wu, who oversees the Asia-Pacific region for BNEF.

The bottom line is that solar is expanding aggressively and shows no sign of stopping anytime soon. After all, there is a lot of ground to cover.