After the public overwhelmingly argued against fracking, the Scottish government said there will be no fracking in the country for the foreseeable future. 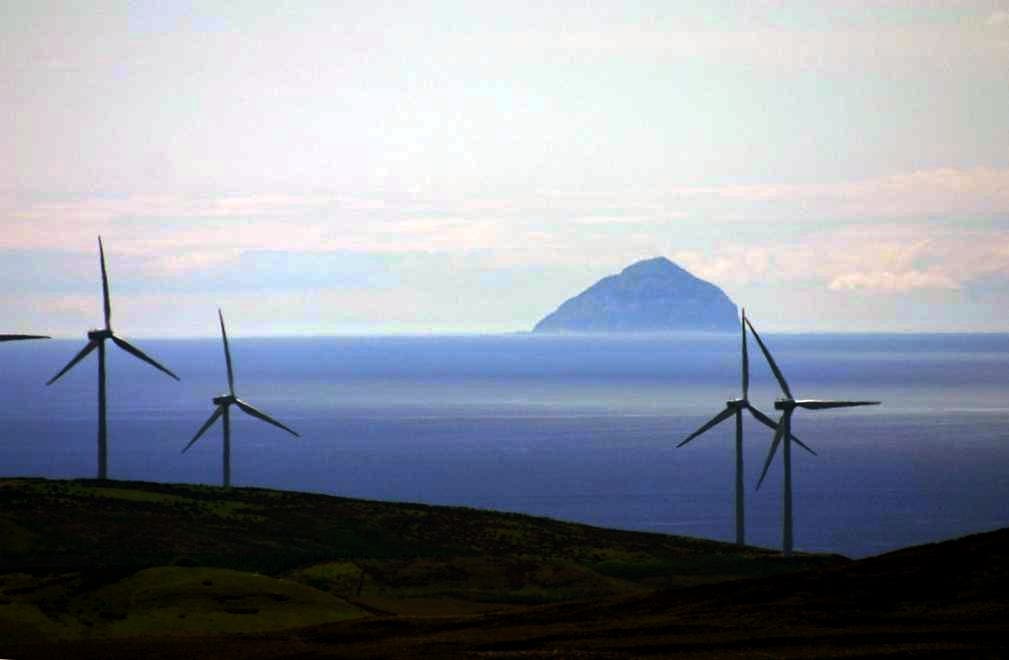 Scotland aims for 100% of electricity consumption to be generated through renewable sources by 2020. Image credits: John R. / Wikipedia.

In the past year, hydraulic fracking has somewhat flown under the radar. The process involves drilling down into the earth and injecting a high-pressure mixture to recover gas and oil from shale rock. The practice is associated with many environmental and health issues and is controversial in most parts of the world, though widespread usage continues in the US. But Scotland chose a different path.

Over 65,000 people showed up to the public consultation on fracking, with 99% of them opposing the process. With political support also heavily leaning against fracking, Energy Minister Paul Wheelhouse said that the practice “cannot and will not take place in Scotland”.

The decision comes in stark contradiction to the direction UK’s central government is taking. Just a year ago, the government in London gave the go-ahead to horizontal fracking in Lancashire. However, under the current moratorium, shale gas cannot be extracted from beneath Scottish soil.

WWF Scotland official Sam Gardner said it was “excellent news.” He said, “the climate science is clear” that dirty fuels should be “left in the ground.”

However, some say the government didn’t go fast enough, and that the moratorium can be overturned at the whim of a future minister. The Scottish Green push for a permanent ban, though there are no official plans for that right now.

At the other end, Conservatives and oil and gas companies said Scotland would miss out on a “much needed economic boost” and the decision was “based on dogma not evidence or geopolitical reality.”

The move also makes a lot of sense considering Scotland’s plans to transition to a green economy. Thanks to its geographical situation, but also to healthy policy, Scotland is one of the world’s leading renewable energy producers. In 2015, it exceeded its objective, generating 59% of its electricity consumption through renewable sources. Their current goal is for 100% of electricity consumption to be generated from renewable sources by 2020 and 50% of total energy consumption (including transportation) by 2030. In May this year, wind turbines alone generated enough electricity to supply 95% of Scottish homes.