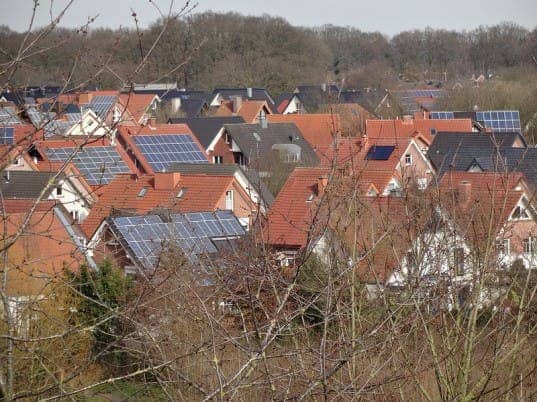 A new report from the Fraunhofer Institute states that Germany produced a whopping 81 TWh of renewable electricity in the first half of 2014. Nuclear and coal usage dropped, while solar and wind increased by 28 and 19 percent respectively. Gas is also dropping more and more, now providing a mere half of what it did in 2010.

But even though Germany is making remarkable progress, it has to be said that the country still gets most of its energy from coal. For the first half of 2014, brown coal produced 69.7 TWh, hard coal produced 50.9TWh, and nuclear energy produced 45.0 TWh. But the leap they’ve made is huge, and it seems fairly safe to say that in the not-so-distant future, renewables will start to directly compete with coal. Hopefully, the rest of Europe (and subsequently, the world) will emulate Germany’s progress.