The Dutch want clean energy, and they’ve made that abundantly clear when 886 citizens sued their government to reduce CO2 emissions; as a result of that, something completely unprecedented (and very exciting) happened: a court in Hague ordered the government to reduce its emissions by at least 25% over the next five years. But then, things got even better: the government complied, and they’re already taking significant measures to achieve that goal. More recently, they’ve unveiled that Dutch railways will become 50% wind powered by the end of the year and 100% wind powered by 2018. 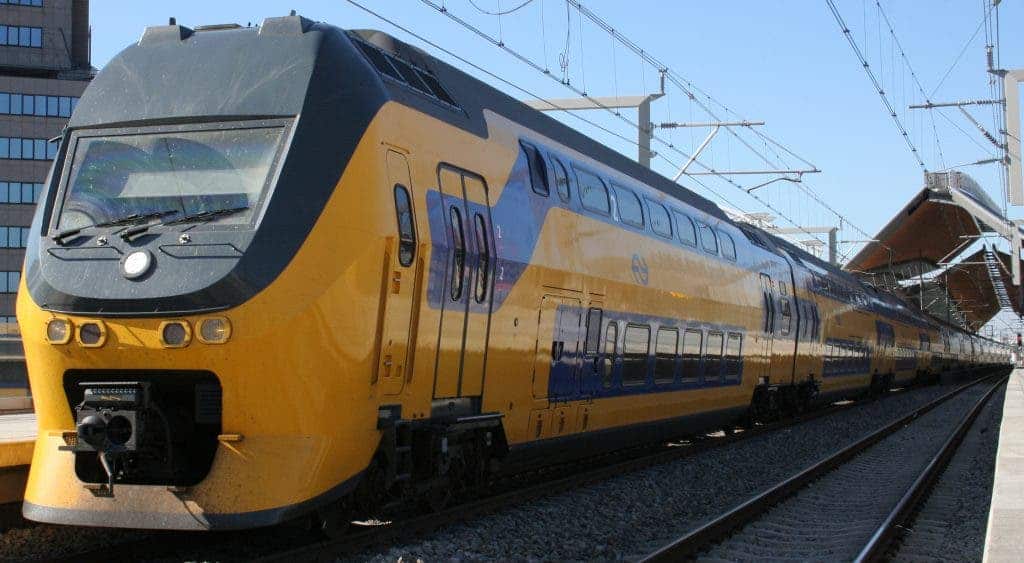 Netherlands is a small country, but the railways carry 1.2 million passengers every day and released about 550 kilotons of carbon dioxide before it started the switch to wind power earlier this year. Michel Kerkhof of energy company Eneco stressed the importance of developing sustainable technologies for public transportation:

“Mobility is responsible for 20 percent of CO2 emissions in the Netherlands, and if we want to keep traveling, it is important that we do this without burdening the environment with CO2 and particulate matter.”

The country won’t be producing its energy all by itself, but will instead be sourcing some energy from nearby Belgium and from the Scandinavian countries – and this is an important part of the deal, because it will ensure that wind energy maintains a low price inside the country. Kerkhof added:

“If the Dutch railways sourced 100 percent of the 1.4 tWh of energy they needed each year from within the Netherlands, this would decrease availability and increase prices of green power for other parties,” he explained.

Unfortunately, it may be a long time before other countries start adopting the model. Who knows – maybe it’s time for citizens of other countries to start suing their governments?