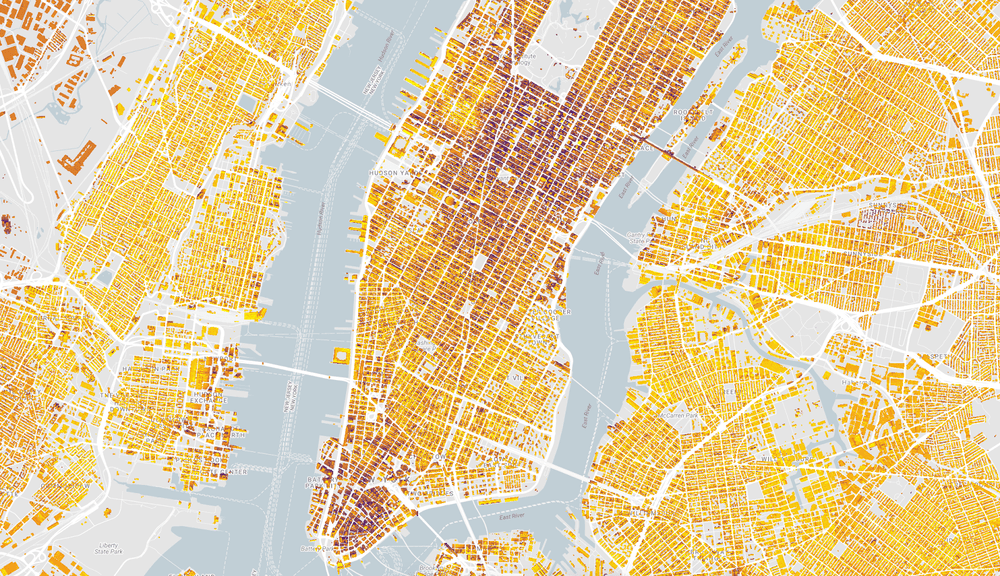 What a solar energy potential map from Google looks like. Credit: Google.

Until not too long ago, solar used to be an alternative energy source reserved for the hip and wealthy. In the last five years, however, the price of installing solar, both utility-scale and residentially, has gone down so much that in some places it doesn’t make sense to be using anything else. But even in those sunny states like Nevada or Texas, there are many homeowners who are skeptical installing rooftop solar is cost-effective.

Launched in 2015, Google’s Project Rooftop came as a solution. Just as easy as using Google Maps, users need only to locate their home and the app calculates the solar potential but also the savings involved so you can make an informed, market-based decision. Now, the service has expanded to all 50 states and chances are you can also calculate your home’s solar potential with ease.

The tool exploits Google Maps and Google Earth, both extremely powerful services, in addition to machine learning techniques to come up with the most accurate answer — all at a massive scale. We’re talking about 60 million buildings currently in this ‘solar index’ with many more to be included in the future.

For years, NASA has a publically available tool which anyone can use to assess the solar flux hitting a particular area. Such information has proven invaluable for utility-scale projects but Google is doing it on a whole different level because Project Rooftop is smart enough to not only identify your rooftop surface area but also knows by how much it gets pounded by incoming photons.

The tool takes into account each portion of the roof, weather patterns, the position of the sun in the sky at different times of year, shade from nearby constructions or even trees. All of this information is translated into an energy production estimate based on industry standard models.

Essentially, this is no longer a guessing game.

Some highlights from Google’s recent update for Project Rooftop: 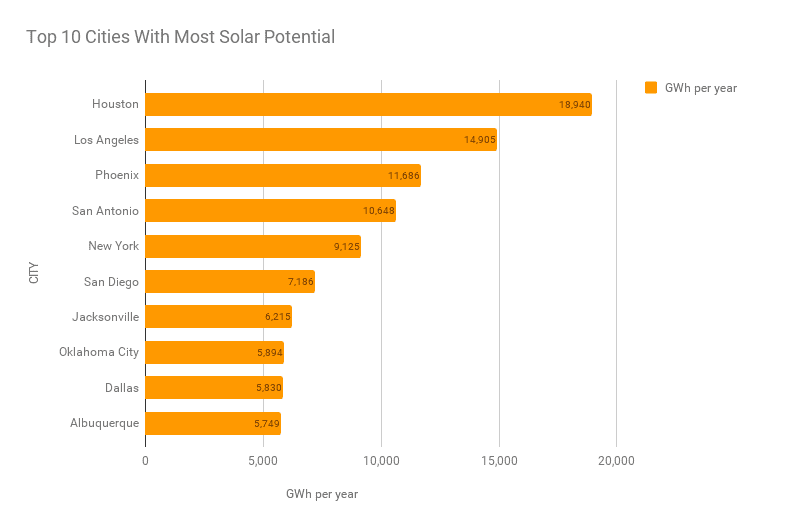 The Project Sunroof data explorer tool allows anyone to explore rooftop solar potential across U.S. zip codes, cities, counties and states. If you want to calculate your personal financial savings from going solar use the  Project Sunroof savings estimator tool instead.