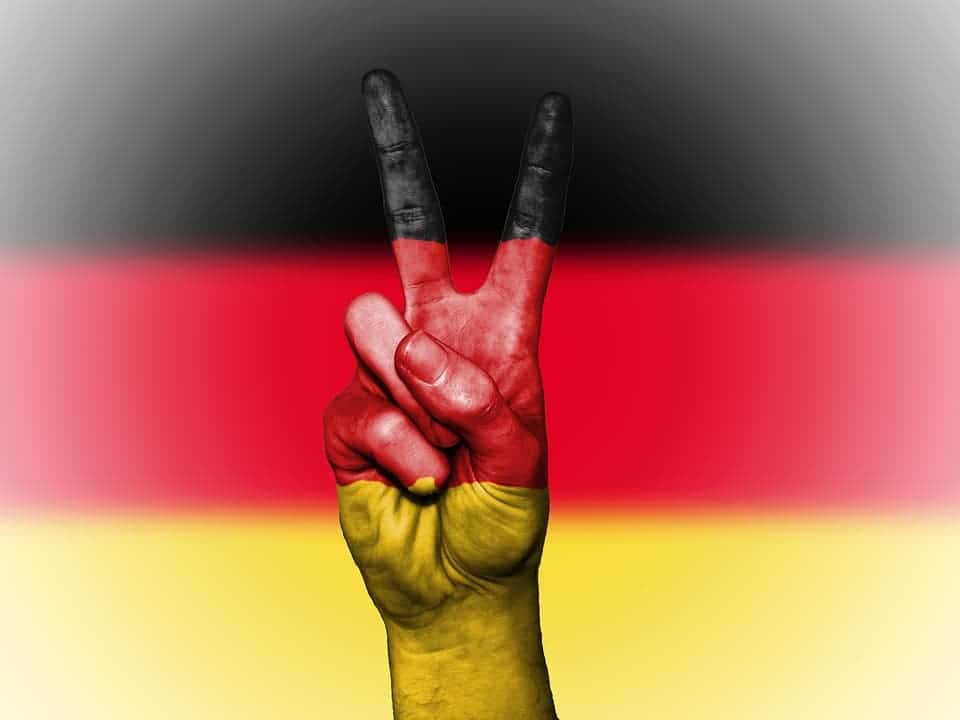 For the most part of April 30, about 85% of Germany’s consumed electricity came from renewable energy sources such as solar, wind, or hydroelectric. According to a spokesman from the Agora Energiewende Initiative, a fortunate mix of sunny weather and strong winds in the south and north of the country, respectively, made this year’s Labour Day celebration even more eventful.

“Most of Germany’s coal-fired power stations were not even operating on Sunday, April 30th, with renewable sources accounting for 85 per cent of electricity across the country,” Patrick Graichen of Agora Energiewende Initiative said in a statement. “Nuclear power sources, which are planned to be completely phased out by 2022, were also severely reduced.”

Days like April 30th might turn from sensational into mundane by 2030 as the massive investment deployed by the German federal government steadily accrue energy dividends. By 2050, there will be no more energy derived from fossil fuels in Germany, if the government’s Energiewende initiative is to become successful. In other words, you won’t be able to call solar or wind alternative energy sources in Germany — they will be the energy sources. Even on uneventful days, Germany is still able to deliver 41% of its consumed electricity from renewables for the whole month of March.

Another recent development that lends confidence such a scenario is possible was last week’s announcement of the final bid for one of the world’s first subsidy-free offshore wind projects. Far exceeding everyone’s expectations, a company called DONG Energy was awarded the right to build three offshore wind projects in the German North Sea for an average of 0.44 cents per kilowatt hour. Again, that’s without any kind of government subsidies.

Germany is not the only European nation trying to wean itself from nonrenewable energy sources. On April 21st, for the first time since the Industrial Revolution, the United Kingdom went a whole day without coal-fired energy, though truth be told the current cabinet is not very fond of renewables.