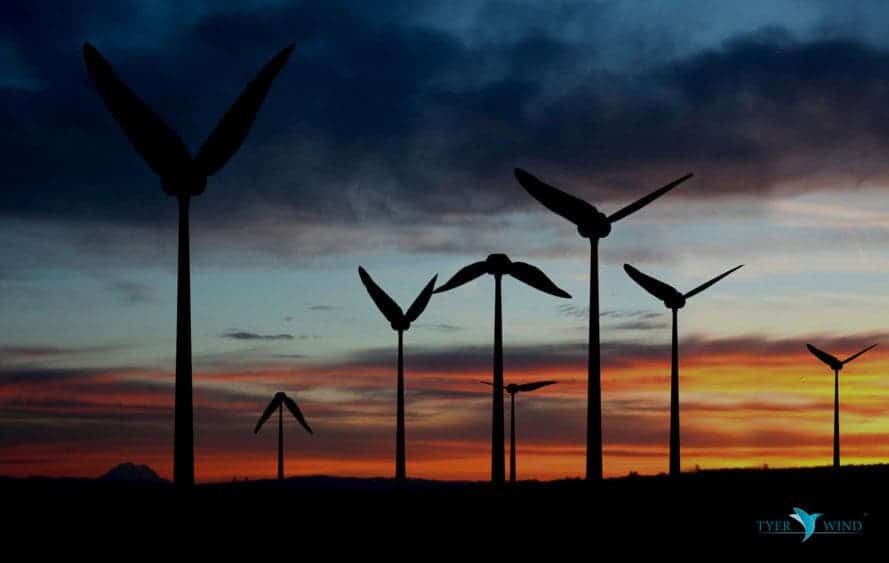 Generating energy from wind can be very lucrative. In Denmark or Scotland, for instance, wind is no longer an alternative energy source — it is the energy source. Indeed, the industry has matured immensely, employing millions of people and operating hundreds of thousands of turbines. That’s not say there’s no room for experimentation, though. Right now, in Tunisia, the weirdest looking turbine is busy producing energy. Instead of catching gusts with a three-bladed boring turbine, this design uses the wind to make the turbine literally flap.

It’s a design inspired by the world’s only bird capable of hovering and backwards flight — the gorgeous hummingbird. According to Tyer Wind, the company behind the project, this turbine is comprised of two vertical axis wings made from carbon fiber, each 5.25 feet long. The two wings can sweep an area of nearly 12 square feet to convert kinetic energy into electricity. The turbine installed in Tunisia has a rated power output of 1 KW. 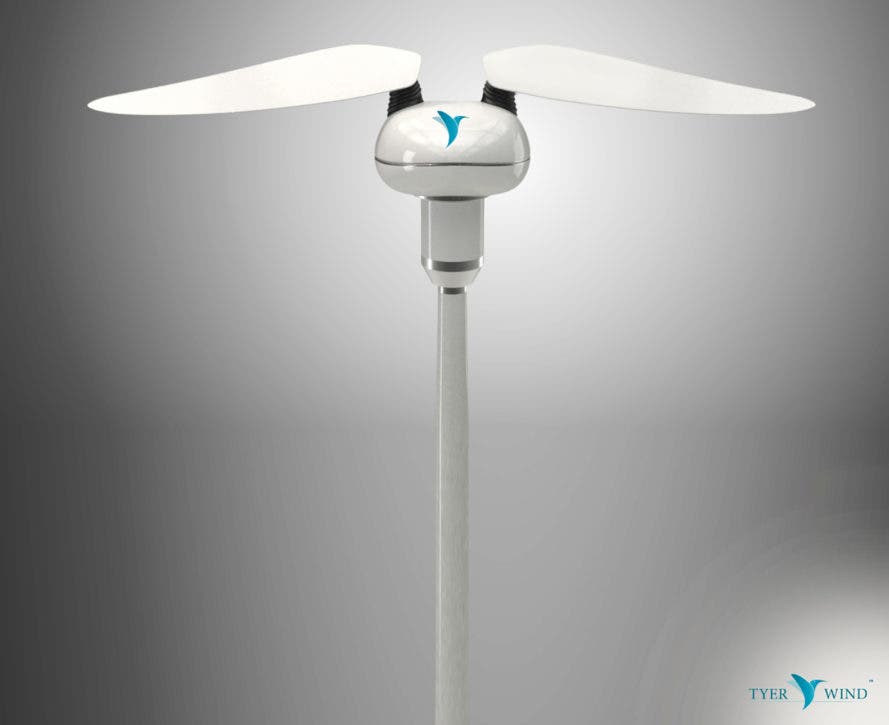 This is the first time the hummingbird’s flight dynamics have been mimicked by a mechanical device, the company stated.

“Million of years of natural selection have turned hummingbirds into some of the world’s most energetically efficient flyers. It has a unique morphology and kinematics that allows him to flap its wings between 50 and 200 times a second when in flight. Hummingbirds are the only group of birds with the ability to hover and to fly backwards. The motion of the Hummingbird wings (infinity in 3D) have intrigued many researches who have been struggling to mimic it,” Tyer Wind states on its website.

Tyer claims that this design “is a highly efficient wind converter”, according to in-house test. Central to its performance is its aerodynamic features which supposedly allow the turbine to generate work during both downstroke and upstroke.

Preliminary results suggest the hummingbird-turbine works as expected, performing well both in terms of power efficiency and aerodynamics. These results, however, haven’t been released publicly yet, Inhabitat reported, which can be a bit frustrating. Does it perform better or worse than conventional turbines? How worse or better? These are important questions which will hopefully be answered soon and verified by independent bodies. Until then, Tyer’s design looks like a promising design but it wouldn’t be the first ‘experiment’ to fail miserably.