The cost of renewable energy is dropping worldwide. Solar energy projects have dropped in cost by 75% since 2009. However, this decline is primarily due to “soft” expenses that relate to project, design, efficiency and the reduced cost of gaining customers. 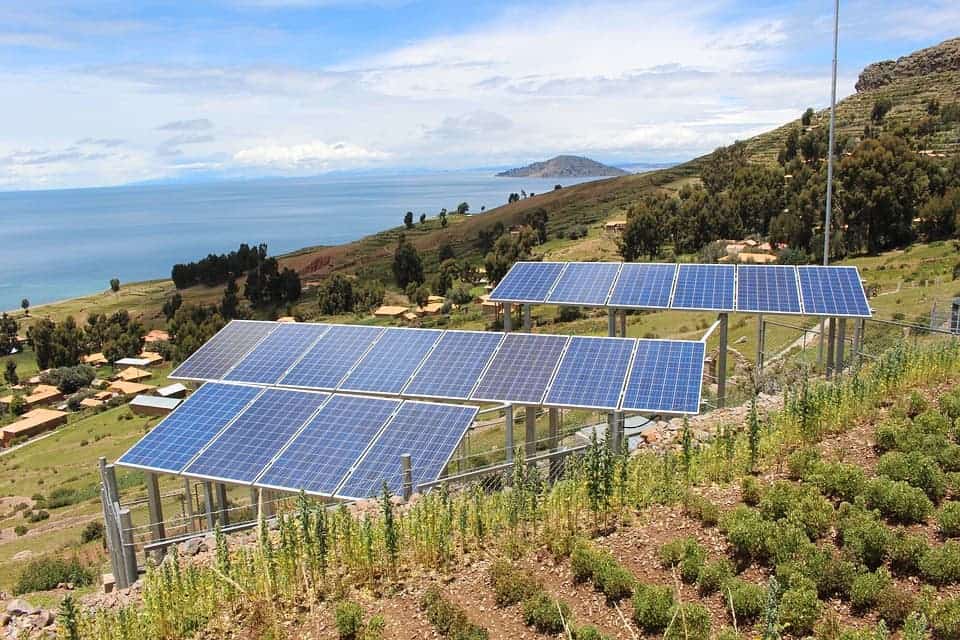 In the past six years, the cost of wind power has dropped 66% in the U.S. Worldwide, the decline in costs added one million jobs and $110 million to local economies in 2015.

US Solar Industry Had Record-Breaking Increase in Installations in 2016

The U.S. solar industry experienced a record-breaking 99% increase in installations between July and September 2016, primarily due to utility scale installations.

The answer is no, not for a while if we depend only on centralized electricity generation systems that underestimate the risk of fossil fuel pollution.

How have we managed to ignore the risk and cost of fossil fuel pollution for so long? In 2015, China experienced an air pollution apocalypse, even though that nation significantly reduced its coal use.

What Cities Will Be Livable without Clean Air Requirements? 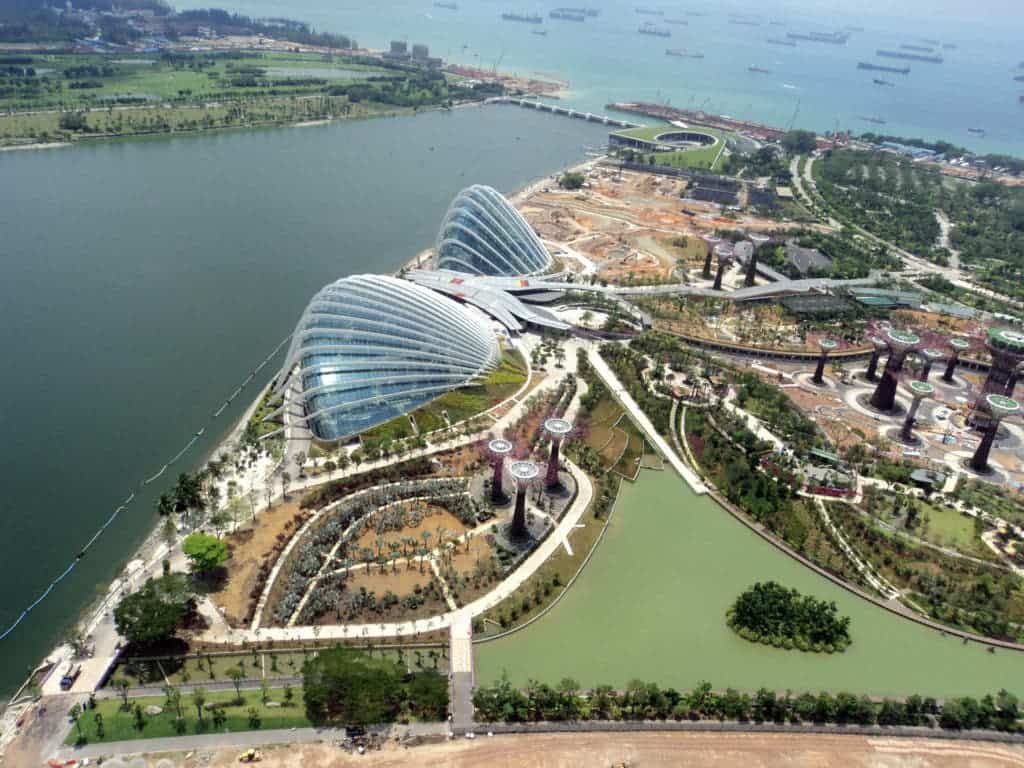 What cities can we live in that don’t require clean air as a prerequisite for habitation? Exactly how can we function today (forget about the future), if the costs of addressing health issues worsened by air pollution swallow up our wallets and our time?

Have we managed to ignore the health costs of fossil fuel? Healthcare facilities and most other institutions that we depend on still rely on fossil fuels.

Environmental damages from fossil fuel electricity generation are still considered a hidden cost that utility and energy investment companies continue to underestimate. In 2005, a National Academy of Sciences (NAS) study estimated these hidden costs at $120 billion, based mainly on the health effects of air pollution from both electricity generation and automobile emissions. This $120 billion does not include the costs from climate change, ecosystem damage, air pollutants (such as mercury) and risks to national security.

NAS has specifically priced the air pollution damage from sulfur dioxide (SO2), nitrogen oxides (NOx), and particulate matter air pollution from coal at $62 billion in 2005 or 3.2 cents per kilowatt-hour (kWh). In 2010, the cost of coal combustion pollution was approximately $187 billion annually or 9.3 cents per kWh.

If we include the cost of illnesses, premature mortality, lost workdays, and healthcare, the public health added cost is 47 cents per kWh for coal, oil and natural gas combined. That is more than double the retail price for fossil fuel in the U.S and most countries.

Even with the information we have, the societal and environmental risk of fossil fuels is still an underestimated afterthought in our transition to renewable energy. This risk is underestimated even when it dominates press coverage as the root cause of conflict and turmoil in Aleppo, Syria, or an oil spill near the proposed natural gas North Dakota Access Pipeline (NDAPL).

Although there was an oil spill 150 miles southeast of the contested NDAPL, investment companies remain undeterred and confident that completion of the pipeline is worth the risk. Indeed, there is still the possibility that the NDAPL will be completed under the new U.S. administration.

Underestimating fossil fuel pollution and declining profitability is not due to a lack of scientific studies. Risk assessment that is based on ecological economics and damage analysis identify the full cost of fossil fuels historically and validate methods for damage assessment in the future.

It is understandable that we won’t see an immediate reduction in pollution from increased renewable energy capacity. It takes time to evaluate and make a judgment about pollution concentrations.

Why isn’t the price of our electricity immediately reduced when we switch to renewable energy? Why don’t we see immediate financial benefits when centralized generation systems that were primarily dependent on overseas sources of oil change to fossil fuels?

To answer these questions, we need to consider how we expand our renewable energy uptake, where the money for this expansion initially comes from and how quickly the results pay off.

This is the conundrum: renewable energy won’t pay off until we see how it pays off. The irony is real. This is why even with the growth in renewable energy, most of us are still stuck with the consequences and cost of fossil fuels.

Dr. Ariana Marshall is a faculty member with the School of Science, Technology, Engineering and Math, American Public University. She is the Director for the Caribbean Sustainability Collective and focuses on culturally relevant sustainability and climate change adaptation. Ariana completed her doctorate in environmental science at FAMU.