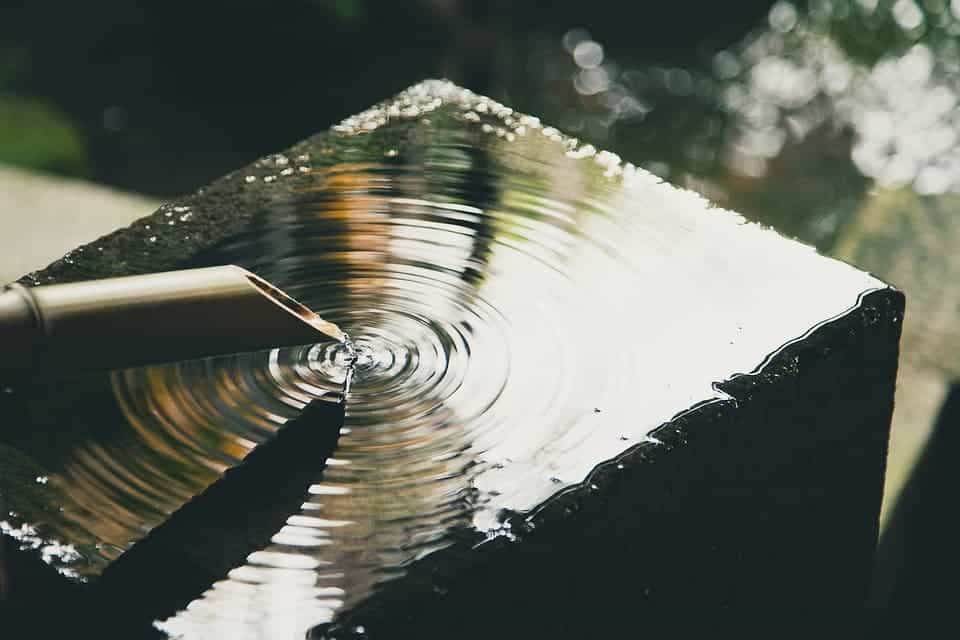 Some 44 million Americans source their water from domestic wells, most of which are unregulated. According to a new paper appearing in Environmental Science & Technology, roughly two million of them could be exposed to high levels of arsenic in the water. The toxic chemical is naturally occurring, being widely distributed in the earth’s crust.

Arsenic is naturally present at high levels in the groundwater of a number of countries and, when it appears in inorganic compounds, can be highly toxic to all living organisms. Long-term exposure to arsenic from drinking water or food has been linked to a wide range of health problems such as cancer or skin lesions. Arsenic poisoning is also associated with cardiovascular disease, neurotoxicity, and diabetes. The most recent research also found that low-level exposure to arsenic, while usually not dangerous, can affect fetal growth or lead to pre-term birth in pregnant women.

People are constantly exposed to arsenic. We normally take in small amounts in the air we breathe, the water we drink, and the food we eat. It’s even widely used in some medicines. Over a certain threshold, however, arsenic can become poisonous. Most arsenic compounds have no smell or taste, so usually, you can’t tell if arsenic is in the air, food, or water.

Cities and towns that use centralized water systems employ filtering that keeps the arsenic out but as far as private water wells are concerned, arsenic monitoring is entirely the responsibility of the owners.

Joseph D. Ayotte and colleagues at the U.S. Geological Survey and the U.S. Centers for Disease Control and Prevention set out to assess arsenic exposure from private water wells on a national level.

The scientists built a model which incorporates a huge dataset comprising tens of thousands of arsenic measurements from wells across the US. This sophisticated model takes into account the facts that can increase or decrease arsenic concentration such as regional and seasonal rainfall, geology, and aquifer chemistry.

Arsenic concentrations from 20 450 domestic wells in the U.S. were used to develop a logistic regression model of the probability of having arsenic >10 μg/L (“high arsenic”), which is presented at the county, state, and national scales. Credit: Environmental Science and Technology.

The Environmental Protection Agency (EPA) has set a threshold concentration for arsenic in water wells at 10 micrograms per liter. However, some 2.1 million people living the United States could be drinking water contaminated with arsenic whose concentration crosses this threshold. Hotspots are largely concentrated in New England, the upper Midwest, the Southwest, and southern Texas.

“Additionally, by predicting to all of the conterminous U.S., we identify areas of high and low potential exposure in areas of limited arsenic data. These areas may be viewed as potential areas to investigate further or to compare to more detailed local information,” the authors concluded.

Many of these people are largely unaware of the health risks they’re subjecting themselves by sourcing water from unregulated, unmonitored wells. Homeowners are advised to immediately monitor the various chemical concentration found in their water wells if they haven’t done this already. The authors of the study also recommend government officials and policymakers to step up awareness programs and develop new mitigation strategies.