The situation at the Fukushima nuclear plant was dangerous for several weeks, but the danger of nuclear power plants has greatly been exaggerated. To get an idea about what the situation is at Fukushima right now, if you are in Tokyo right now, the radiation you are exposed to is about as big as you would get from a dental X-ray or from hopping on a plane. It’s ironic that nuclear power, one of the most safest and cleanest sources of energy we have available at the moment be under such fire from the world, with no real reason.

Coal is dirty and dangerous 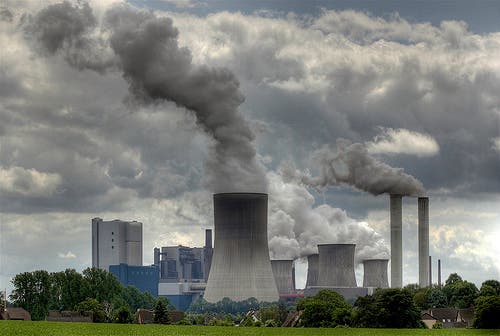 As bad as Japan’s situation was, it could never have been as dangerous as burning coals; burning coal is responsible for killing over 1.000.000 people every year ! How many people does nuclear radiation kill each year? Less than 1.000 each year. You could say that nuclear plant workers are under constant threat, but if the safety measures are followed, only a huge disaster like the one in Japan could cause complications. What about coal miners ? Thousands of them die just because the mines collapse, not to mention lung diseases or other complications that occur as a result of coal mining. Then you have mercury, which is almost always associated with coal mining; mercury enters the food chain extremely easily, and is highly toxic, causing a number of conditions, and often being lethal. If we were to talk about pollution and toxic fumes… the situation would be even more dramatic.

Hey, even in terms of radiation coal plants outrank nuclear plants. Why do I say this ? Well, in case you didn’t know, pretty much everything emits radiation. Me, you, the pencil next to you, everything. But the amounts are so incredibly small that it’s not even worth taking into consideration. There’s also radiation from outer space, and from the earth we walk on, but that’s not normally dangerous either. But if you would burn coal to obtain an amount of energy, it would produce 100 times more radiation than a nuclear plant that produces the same amount of energy.

Even at Fukushima, the predictions are pretty optimistic. The U.S. DOE predicts a yearly dose of about 2,000 millirems for some people living in the vecinity of the nuclear facility, at a distance of less than 31 kilometers, which would increase their cancer risk, but slightly, and only if they haven’t left the area. 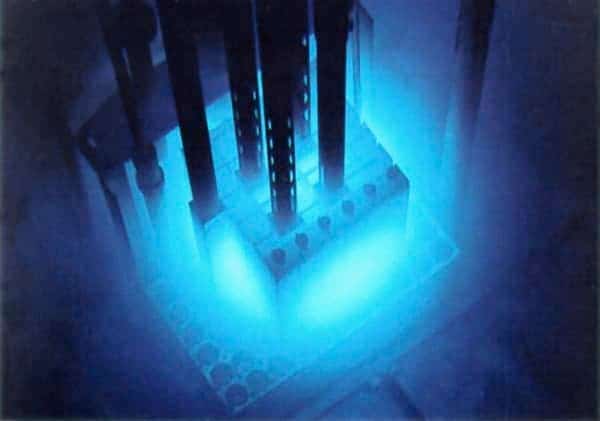 If we are to remain objective, it has to be said that nuclear energy is not completely safe or environmentally friendly. It is much more dangerous and toxic than solar energy, for example, but what we are doing here is a comparative exercise, and compared to coal energy, nuclear energy simply fares much better. The biggest problem with it is the radioactive waste that is always associated with a nuclear plant; if in the next 50-100 years we will find a solution to safely store it, or even recycle it, that we will practically have no problem with this kind of energy, aside from human errors or high magnitude disasters. But if we don’t, then we have a problem.

Take the situation at Fukushima Daiichi for example; it is currently a ghost town, and will remain a ghost town for generations and generations to come, even if it is deemed to be safe. People will avoid it at all cost. Chernobyl is a dreadful example of how to handle a nuclear threat. But people have learned, nuclear plants are much safer, and even in the case of a disaster, we have the means necessary to take care of such an emerging situation. The media has titanically exaggerated the risks and threats that Fukushima posed, and for all of you who have stockpiled the potassium iodine, well… that was completely unnecessary. I can only hope that the world will not be influenced by media exaggerations and fairy tales, and as a result, stop relying on nuclear power. Given what choices we have at the moment, atomic energy is one of the best.