Aside from supposedly containing the most diverse ecosystems on the planet, coral reefs are an important source of income for many communities around the world. Attracted by their beauty and scientific value, millions of tourists exchange their cash with local businesses, thus supporting many families. Just how much cash? About $36 billion globally, according to what looks like the best estimate so far. Many coral reefs, however, are threatened. If invaluable species that call the coral home don’t impress and spur you to action, maybe hard cash will. Hopefully. 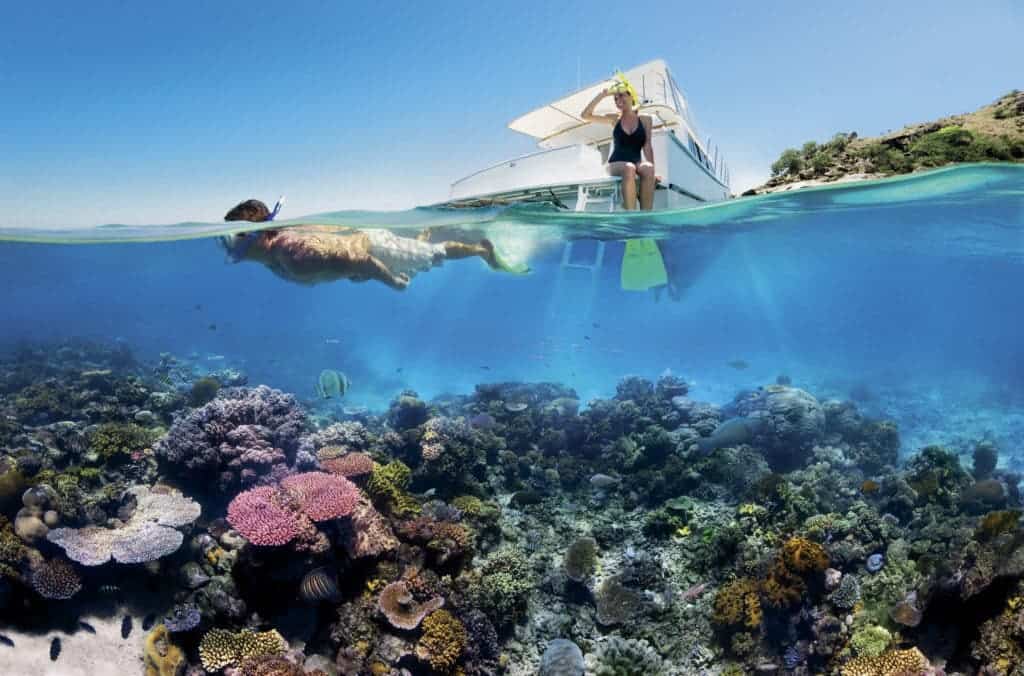 Every year, people around coastlines all over the world collectively make some 70 million trips to visit coral reefs for leisure purposes, according to a team led by Mark Spalding, from the Global Ocean Team and The Nature Conservancy. To gauge how much revenue coral reefs generate, Spalding and colleagues started with national level tourism stats then turning to big data and social media data. No fewer than 20 million public photos posted on Flickr were crawled to assess how popular specific locations were but also to correlate spending around reef sites only. Then, metadata and information like the location of various underwater photos or the bookings from 125,000 hotels were all pooled to further assess spending.

Ultimately, they learned that:

“This data is revolutionizing our view of the world,” says Spencer Wood, Senior Scientist at the Natural Capital Project, in a statement. “We began with 20 million photographs uploaded by the public on Flickr. We mined this information to understand where people are going and we were even able to call out 9,000 underwater photographs taken around coral reefs world-wide.”

As big a financial treasure coral reefs can be, as threatened these are by pollution and, ironically, badly managed and unsustainable tourism. About half of the coral in the Northern Great Barrier Reef are getting killed by man-made global warming, specifically bleaching. Bleaching occurs when the ocean’s waters become too warm and expel the photosynthetic algae, called zooxanthellae, which live in a symbiotic relationship with the coral. Without the algae, the coral dies and seaweeds take over. Just yesterday, the BBC reported Australia’s Great Barrier Reef lost nearly a third of its coral last year alone. In 2017, further coral die-offs are expected from the second year of bleaching in a row, and the impacts of tropical cyclone Debbie, the officials said.

“Of course there are concerns, however the process is not inevitable and no-one is talking about the sudden disappearance of reefs,” said Spalding. “Even if reefs lose some of their vigour they remain vibrant, astonishing places that will continue to attract millions of visitors. What we hope is that these same visitors can create the demand for the best possible management that, in turn, can give reefs their greatest chance of continued good health.”

These findings should serve as a wake-up call for the tourism industry which benefits so much from coral reefs and stands to lose so much if it fails to take action.

“If we can convince the industry to take notice, as they clearly should, our hope is they will step up and support better management of coastal ecosystems like coral reefs. It’s a sort of enlightened self-interest,” says Lauretta Burke, report co-author, and Senior Associate at the World Resources Institute.