We all know that pollution and smog in China is pretty bad, but China has only recently published their air quality data – so now we get to know just how bad it is. According to a new study published by Berkeley Earth, smog alone kills 4,000 people in China every day; that’s 17% of all premature fatalities. 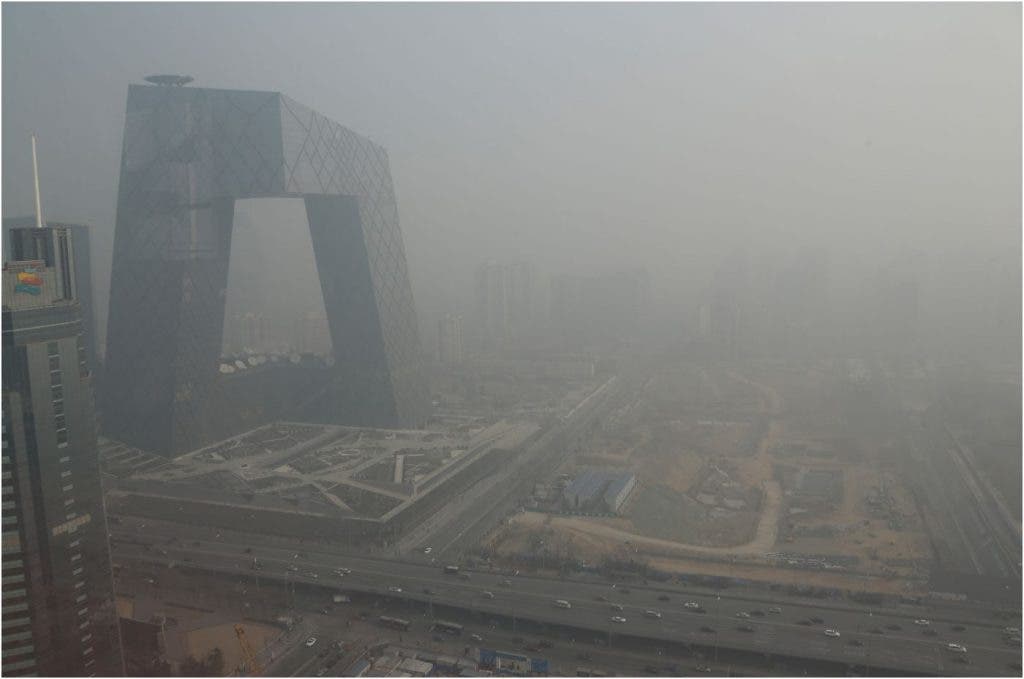 Air pollution is a major problem throughout the entire world, especially in the developing world. Some studies have found that air pollution kills more people than AIDS or Malaria, and airborne particulate matter is especially detrimental to health. The study found 38 percent of Chinese people live with daily pollution that the U.S. Environmental Protection Agency rates “unhealthy”.

“Air pollution is extensive in China, with the highest particulate concentrations observed south of Beijing (e.g. Xingtai / Handan) [..]. Extensive pollution is not surprising since particulate matter can remain airborne for days to weeks and travel thousands of kilometers. The corridor south of Beijing contains the highest pollution concentrations and, as discussed below, many of the largest sources. During this study, the southern coastal area experienced somewhat better air quality, possibly linked to greater rainfall,” the study writes.

The team analyzed data only from 2014 and 2015, because although China’s air quality data recently became available, archived data is still not available – they had to extrapolate based on what they had – but the results are very clear. Without the shadow of a doubt, air quality in most of China is simply hazardous for the health. As a reference point, 99.9 percent of the eastern half of China breathes a higher concentration of small particulate matter than people in the city of Madera, California, the city in the US with the worst air quality. In other words, almost all of China breathes worse air than the worst place in the US.

Also, unlike in the US, in China, air pollution becomes worse in the winter, because of burning of coal to heat homes and weather conditions that keeps dirty air closer to the ground. These are some very rough figures, and China will have a very tough time dealing with this problem. They’re taking some steps in the right direction, but one can only wonder – is it too late?

One thought on “China’s smog kills 4,000 people each day”