The new environmental law would ensure that at least 175 million new trees are planted each year, while also cultivating environmental awareness among the younger generations. 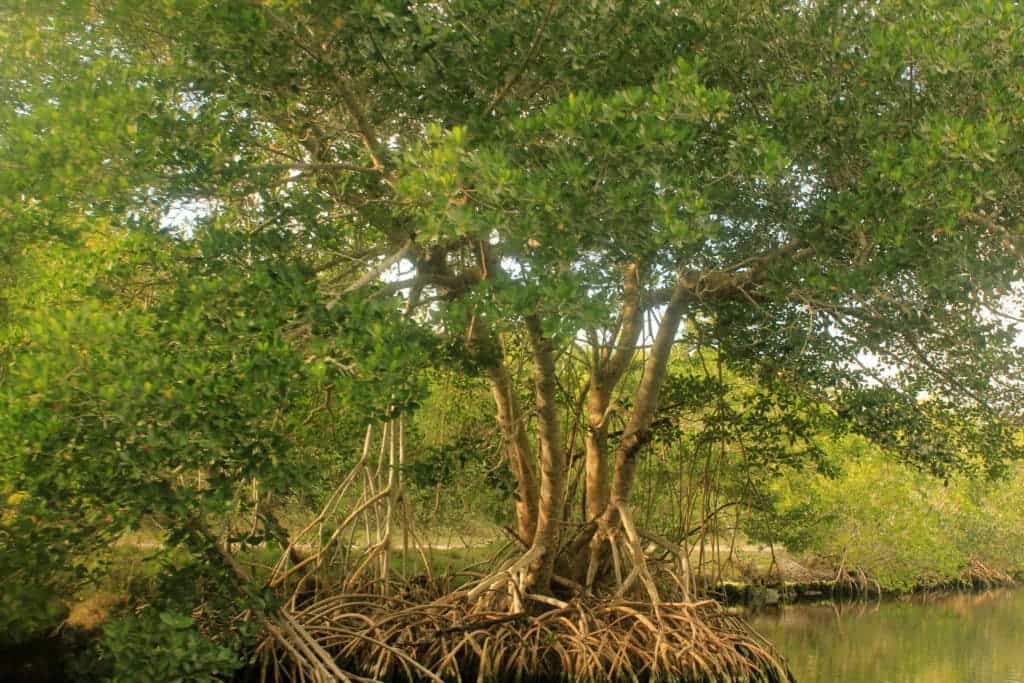 It seems a bit random, but the more you think about it, the more sense it seems to make. The “Graduation Legacy for the Environment Act” passed through the House of Representatives. If implemented, it would require all students (elementary, high school and college students) to plant at least 10 trees before being able to graduate. The idea isn’t only to plant more trees, but also to foster a greener culture among the country’s youth.

“With over 12 million students graduating from elementary and nearly five million students graduating from high school and almost 500,000 graduating from college each year, this initiative, if properly implemented, will ensure that at least 175 million new trees would be planted each year. In the course of one generation, no less than 525 billion can be planted under this initiative.” He added that “even with a survival rate of only 10 per cent, this would mean an additional 525 million trees would be available for the youth to enjoy.”

It’s not clear exactly how the logistics of this would work, although the schools would be responsible for enabling and facilitating the planting. A great deal of emphasis will be on planting in areas such as mangrove forests, existing forests, protected areas, military ranges, abandoned mining sites, and selected urban areas. Of course, the planted species will be tailored to every different area, considering the local geography and climate.

The Philippines is one of the most severely deforested countries in the world, with most of the deforestation taking place in the last 40 years. This has had cascading effects on the country, from causing accelerated soil erosion to reducing water quality and threatening indigenous communities, while also increasing the risk of floods and landslides. It is hoped that this law, if passed, can help alleviate these negative effects.

Of course, having millions of students plant trees sounds great, but forcing them to do so has a certain totalitarian ring to it that will definitely not resonate with many people.

Additionally, transportation and logistics, which will also have a negative environmental impact, need to be handled properly and as sustainably as possible — but all in all, this type of forward-thinking policy is what we need to really address the environmental crisis the Philippines (and the world) is facing. What do you think?