The desolate landscapes of the Antarctic receive an unexpected boom from penguins and seals, whose feces fertilize large areas, providing nutrients that help an entire ecosystem. 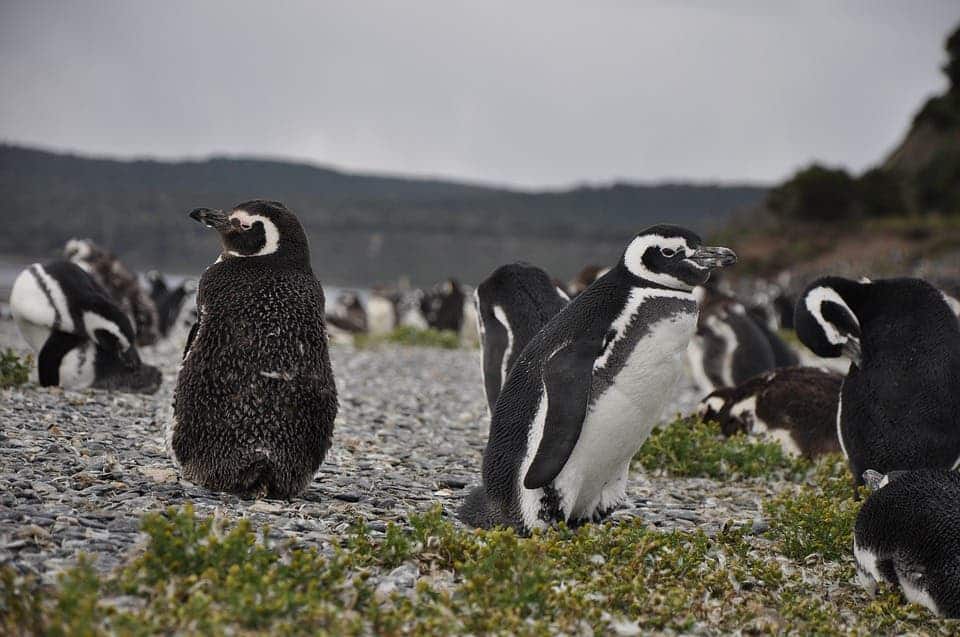 The cold lands of Antarctica are inhospitable, but not completely barren. A small group of plants and animals brave the cold and the ice and manage to form sustainable ecosystems. As in all ecosystems, plants are the ones that bring new energy into the mix — they absorb solar energy through photosynthesis and transform it into nutrients. But plants also need to draw some nutrients from the soil.

This is where poop comes in to save the day.

“What we see is that the poo produced by seals and penguins partly evaporates as ammonia,” says Stef Bokhorst, a researcher in the Department of Ecological Sciences at Vrije Universiteit Amsterdam. “Then, the ammonia gets picked up by the wind and is blown inland, and this makes its way into the soil and provides the nitrogen that primary producers need in order to survive in this landscape.”

The process isn’t limited to the area of the colony. In fact, Bokhorst and colleagues found that the benefits of this poop spread to an area up to 240 times the size of the colony, enabling the development of thriving communities of moss and lichens, which in turn support impressive biodiversity consisting of invertebrates. The numbers of springtails and mites, for instance, far exceeds what is typically found in more temperate areas.

“You can find millions of them per square meter here, but in grasslands in the US or Europe, there are only about 50,000 to 100,000 per square meter,” says Bokhorst, adding that identifying these small species was so painstakingly laborious that he’d much rather prefer trekking through the cold temperatures of the Arctic. “It took months and months of sitting in the lab counting and IDing them under a microscope,” he says, adding that the system is still too unproductive to support mammals such as mice or rats.

Ultimately, this bio-cycle of nutrient enrichment is not surprising, but what was surprising was how far it spread, and the fact that it had nothing to do with how cold an area was. The good news is that since penguin and seal colonies can be monitored with relative ease, this information can then be used to infer the enrichment area, offering a secondary monitorization. The bad news, however, is that climate change and human activity are already taking a toll on this existing biodiversity.

The vibrant communities that researchers discovered flourish, in part, because they have no natural predators. But the introduction of invasive species might affect the delicate balance of the ecosystem. Limiting our impact on Antarctica is crucial for the conservation of these communities.

The study “Nitrogen inputs by marine vertebrates drive abundance and richness in Antarctic terrestrial ecosystems”  has been published in Current Biology, DOI: 10.1016/j.cub.2019.04.038.