In case you didn’t know, developers from New York are working on creating the world’s first underground park using innovative solar technology to illuminate an historic trolley terminal on the Lower East Side of New York City. The project will only be finished in 2018, but it is already starting to take shape, as you can see below: 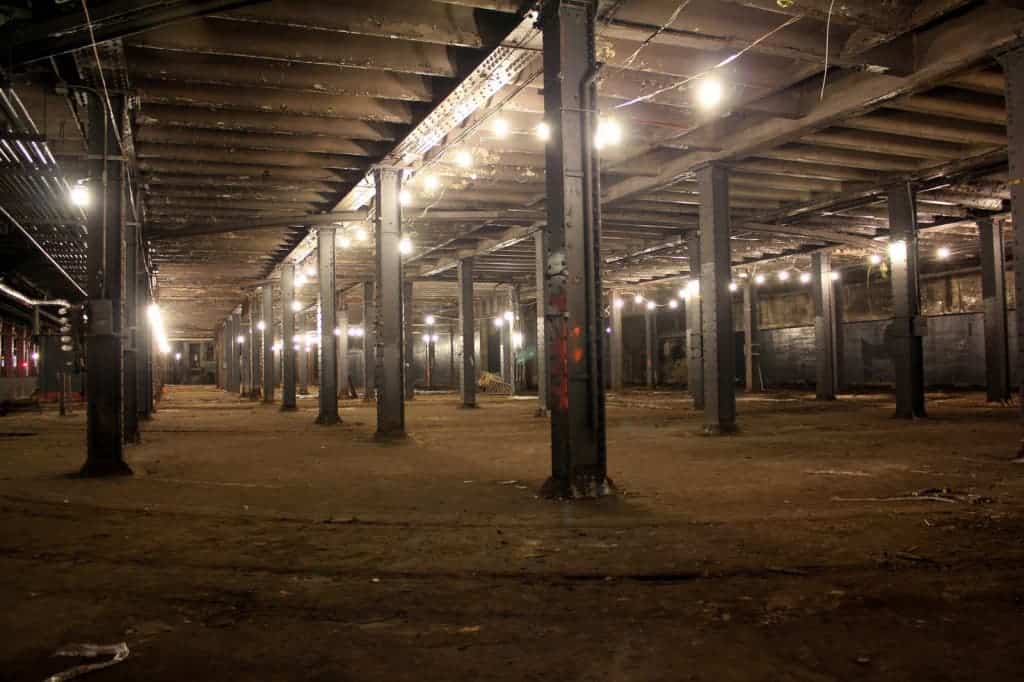 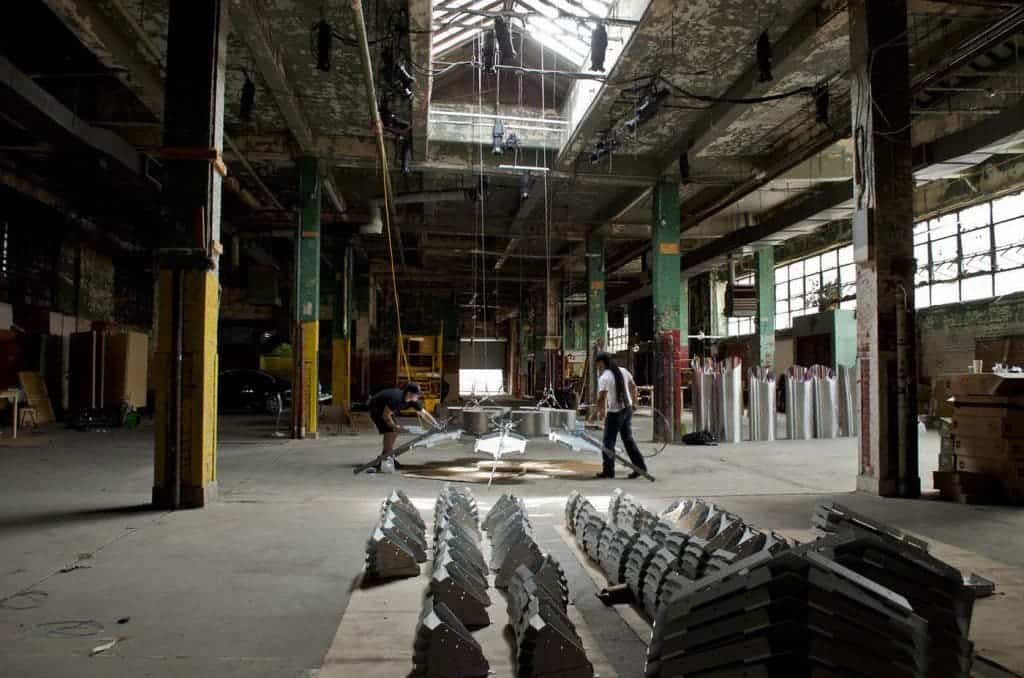 Work is already well underway at the former trolley terminal, located under the eastbound roadway of Delancey Street on the Lower East Side, adjacent to the Essex Street station (J M Z trains). 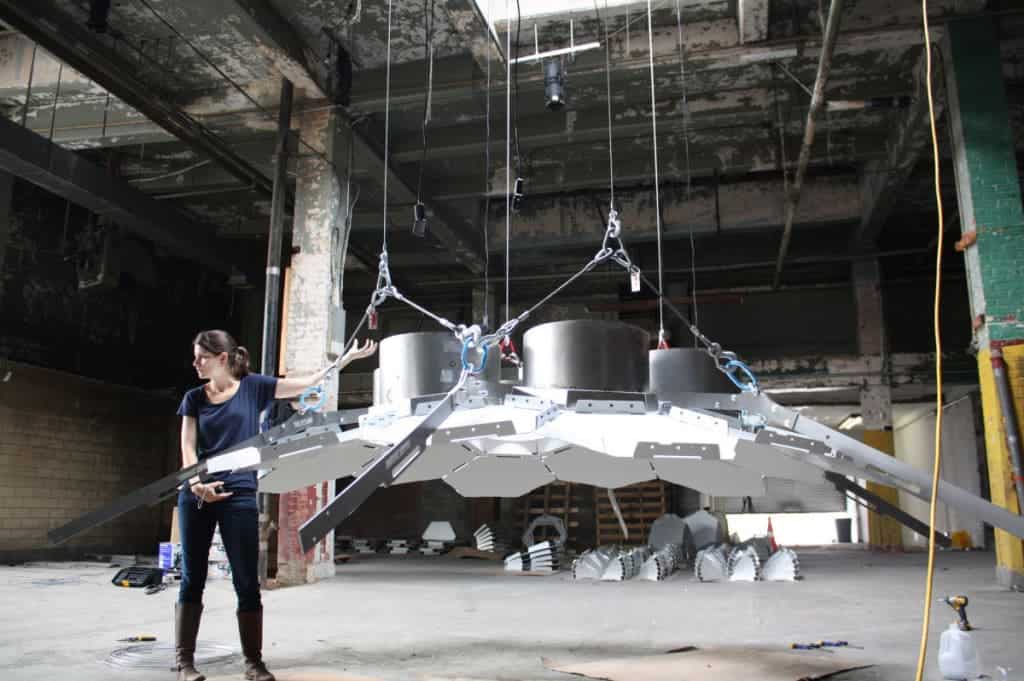 Natural light will be directed below ground using fiber optics—described in the proposed plan as “remote skylights” to provide an area in which trees and grass could be grown beneath the city streets. The point is to have an actual park, with vegetation and all. 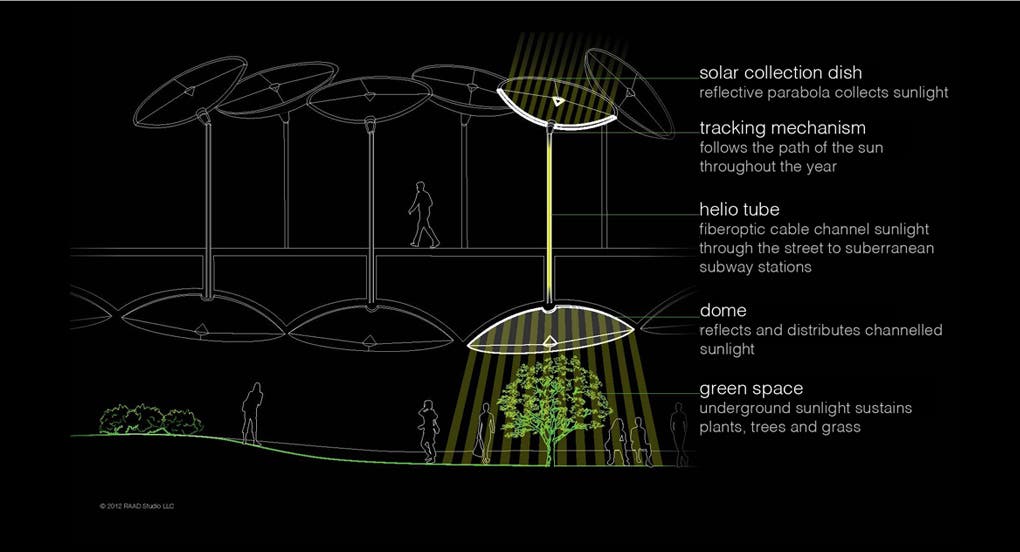 Here’s how the mechanism works. 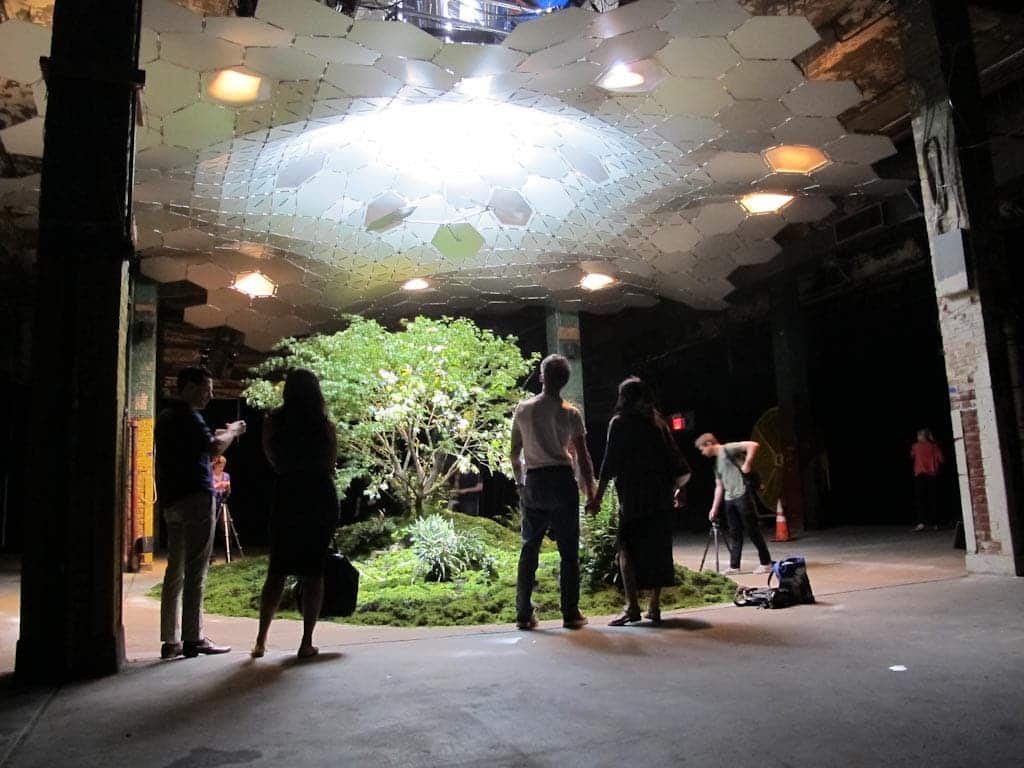 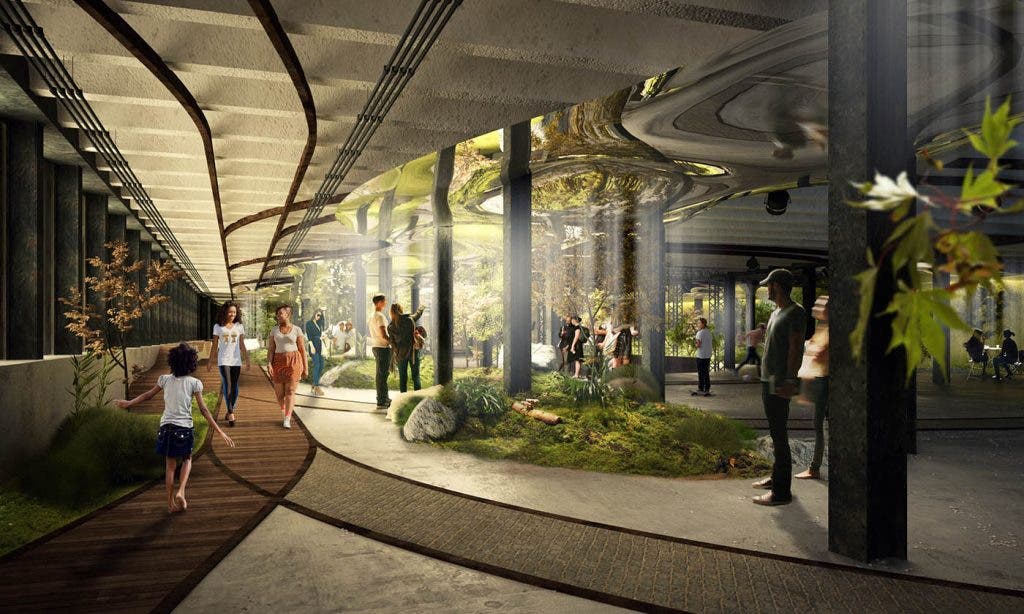 This image shows how the park will look like. Light collectors would be placed at ground level, and artificial light will be used whenever necessary. 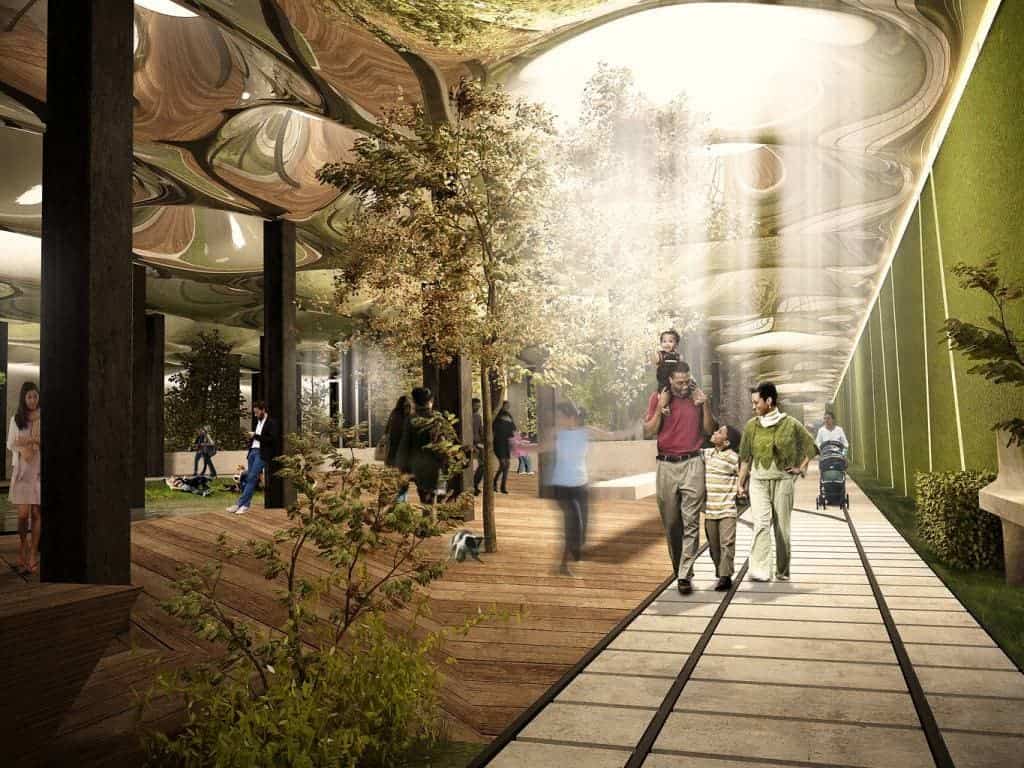 During the periods when the Sun is shining, electricity would not be necessary to light the space and the plants would grow “naturally”. 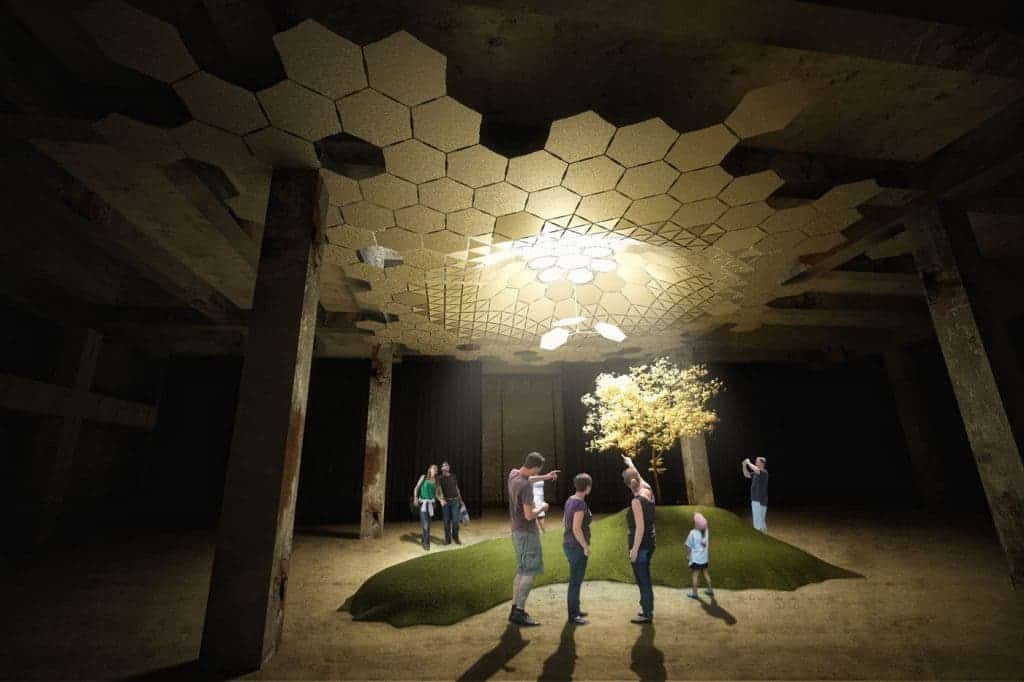 The project has been supported by many local politicians and organizations. In September 2012, the Lowline team built a full scale prototype of the technology in an abandoned warehouse in the Lower East Side, for the “Imagining the Lowline” exhibit. 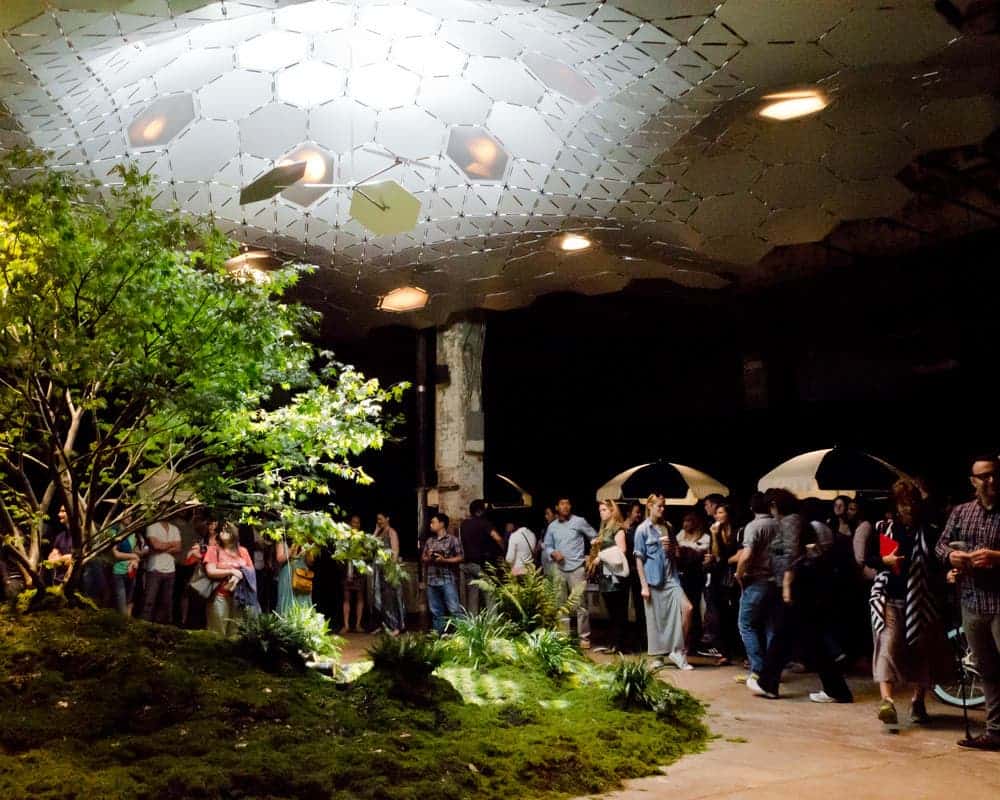 The exhibit attracted thousands of visitors and ultimately served as a proof of concept. However, I’m not sure how sustainable this project is, and just how much extra energy will have to be invested in the development of the plants. 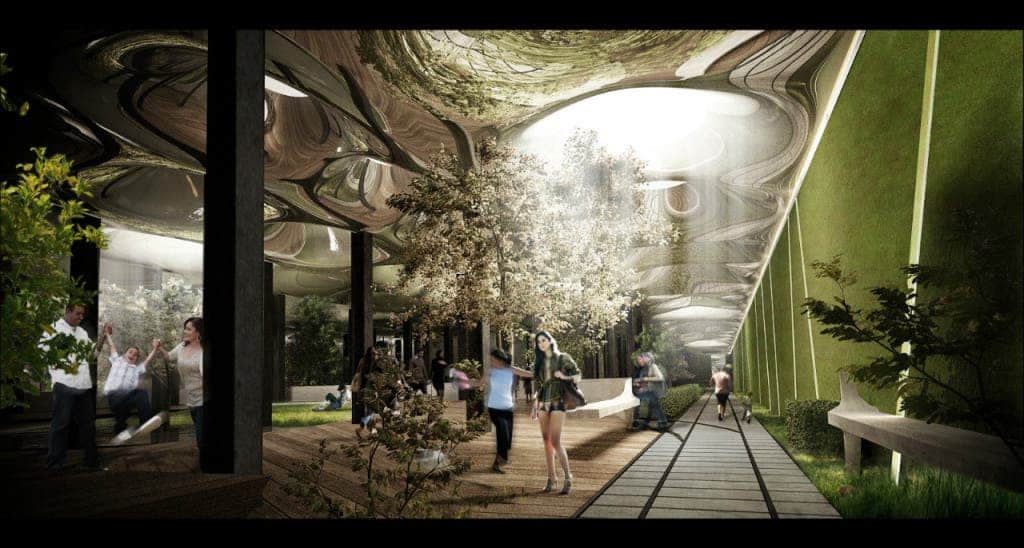 But the results will certainly be spectacular – when the Lowline will open in 2018, it will be a sight to behold, and available for everyone to enjoy.

If these images haven’t convinced you already, here’s a video about the Lowline – the only underground park in the world: