LEGO, one of the world’s most loved companies, just became even more popular after they announced that they are now fully operating on renewable energy, three years before their self-set objective. 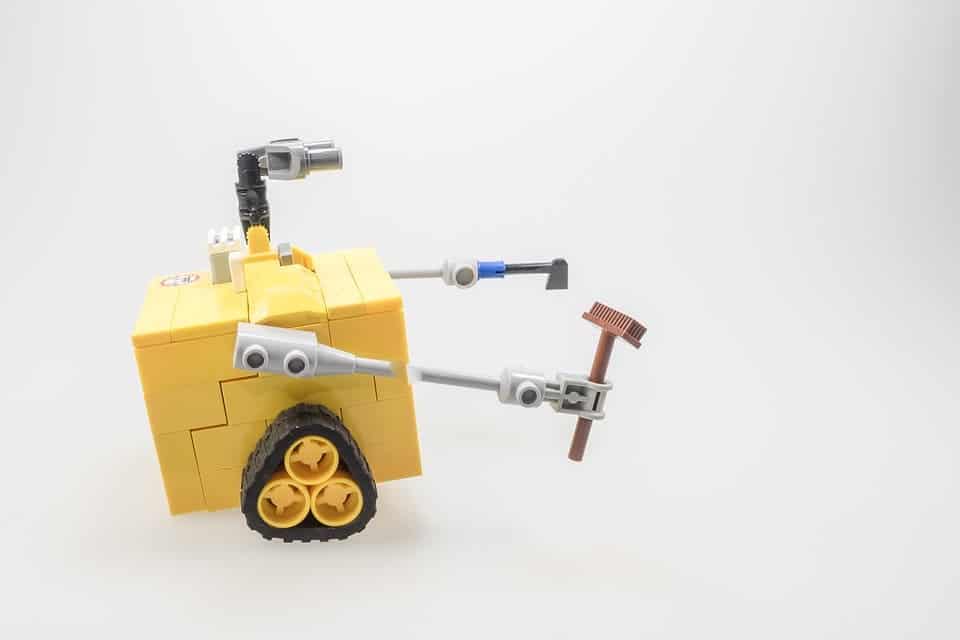 A LEGO Wall-e — only fitting for LEGO’s environmental achievement. Image via Pixabay.

The milestone was achieved thanks to the completion of a 258-megawatt offshore wind farm in the Irish Sea.

“We work to leave a positive impact on the planet and I am truly excited about the inauguration of the Burbo Bank Extension wind farm,” said Bali Padda, CEO of the LEGO Group.

In total, LEGO has supported the development of more than 160 megawatts (MW) of renewable energy, but it didn’t come cheap. It took four years and a $6 billion investment, but at the end of the day, it was clearly worth it. In 2016 alone, more than 360-gigawatt hours of energy were used by the LEGO Group, which means that the company is saving a lot of money in the long run in addition to having a positive environmental impact.

It’s always inspiring to see companies assume leadership when it comes to switching to renewables, and even though multinational corporations often have a bad name, LEGO has taken a different route. Aside from going fully renewable and producing all-around awesome things, they’ve invested millions to ditch petroleum-based plastics, celebrated the achievements of female scientists, helped build a worm-brain controlled robot, and constantly refused to build military-themed toys (which yes, we see as a good thing). As they themselves claim on their website, they don’t just focus on toy innovation, but also on the environment and having ethical, transparent practices.

To celebrate and raise awareness, they built a wind turbine from LEGO bricks alone, using 146,000 pieces and achieving a new Guiness World Record. The 7.5-meters tall turbine is a replica of the new 200-meter tall wind turbines of the Burbo Bank Extension wind farm, which helped LEGO achieve their sustainable goal. The new turbines are also the largest in the world.

However, the company announced that it’s not planning to rest on its laurels. They want to continue investing in renewable energy to create a better future for the next generations.

“Together with our partners, we intend to continue investing in renewable energy to help create a better future for the builders of tomorrow,” Mr Padda said.

“We see children as our role models and as we take action in reducing our environmental impact as a company, we will also continue to work to inspire children around the world by engaging them in environmental and social issues,” he concluded.

One thought on “LEGO Group achieves 100% renewable energy 3 years ahead of schedule, builds LEGO-turbine to celebrate”