The rise of ocean temperatures is not the single and worst effect of climate change on corals, according to a new study, which warned over the consequences of heatwaves, leading to their death and decay. 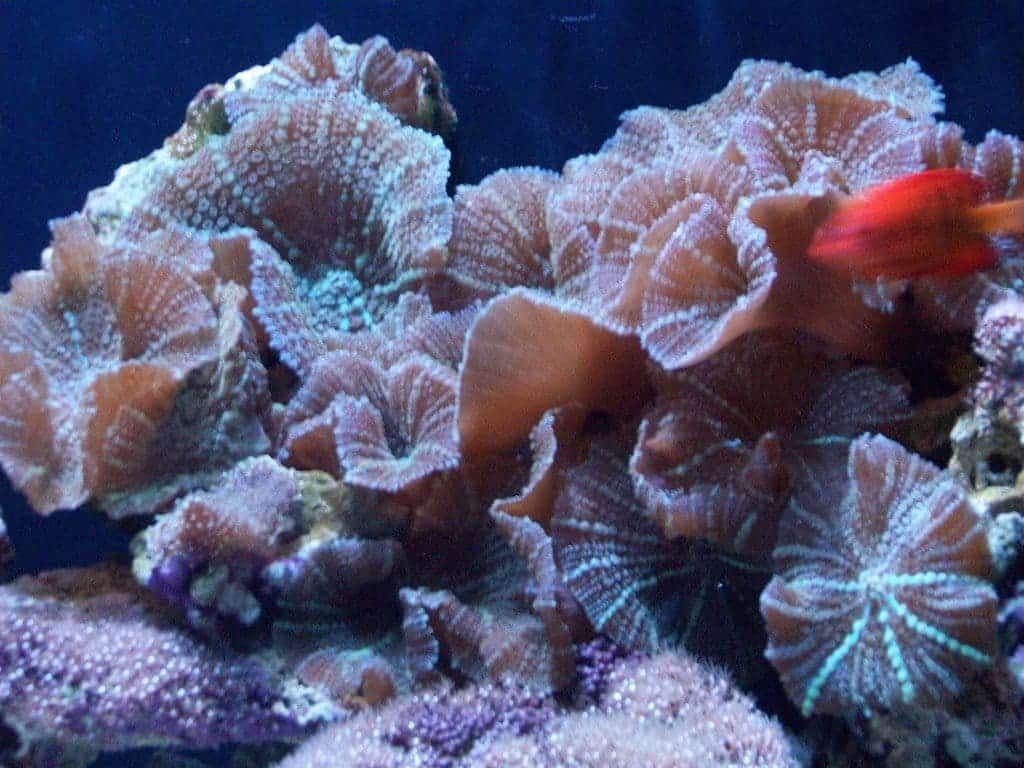 Researchers reporting in the journal Current Biology showed that severe marine heatwaves, as happened in Australia’s Great Barrier Reef (GBR) in 2016, are worse for corals than the phenomenon known as bleaching, in which they corals expel the algae living in their tissues and turn white.

“The water temperatures are so warm that the coral doesn’t bleach, it dies,” says Tracy Ainsworth of The University of New South Wales, Sydney, Australia. “We still see the coral become white as the animal dies and its skeleton is exposed to the water, and then we see it very rapidly become overgrown by colonizing algae from both the inside out and the outside in.”

Ainsworth and her team had shown in a previous study that just a 0.5ºC increase in water temperature changes the extent of mortality in corals during bleaching. In the new one, they examined GBR corals following the 2016 mass bleaching event.

At that time, reefs of the northern GBR were exposed to a rapid and severe rise in sea surface temperatures, with more than 30% experiencing temperatures above the established threshold for coral survival. After the heatwave, the corals showed rapid degradation and mortality as microbial biofilms took over.

Ainsworth and colleagues simulated the severe heatwave conditions seen on the GBR in 2016 with two coral species that showed high mortality that year, seeking to better understand the phenomenon.

Their studies show that marine heatwave events on coral reefs are entirely different from the way coral bleaching has been understood.

The simulated heatwave conditions caused immediate heat-induced mortality of the coral colony, as the coral skeleton rapidly dissolves, and its structure is lost. Within days, a complex microbial biofilm encases the exposed coral skeleton, further accelerating the loss of calcium carbonate from the reef to weaken it even further.

Researchers argued that the findings suggest that severe heatwave- induced mortality events should be considered as a distinct biological phenomenon from coral bleaching. They said that such heatwave mortality events and the rapid reef decay that results, likely will become more frequent as the intensity of marine heatwaves increases in the coming years.

“This work provides very clear evidence that the intense heatwave conditions, which are now becoming a feature of bleaching events, are far more severe and are changing how we understand the impact of climate change on coral reefs and the consequences of severe heat-wave events,” said says William Leggat, first author of the study from the University of Newcastle, Australia.