Sharks around the world are struggling due to overfishing, pollution, and not enough food. Off the coast of the USA, there was a similar story in the 1980s. Many great white sharks (Carcharodon carcharias) were hunted and their populations suffered tremendously. However, with stricter regulations in place for two decades, there seems to be some hope now. The populations off the east coast were the most affected, but even they seem to be bouncing back now. 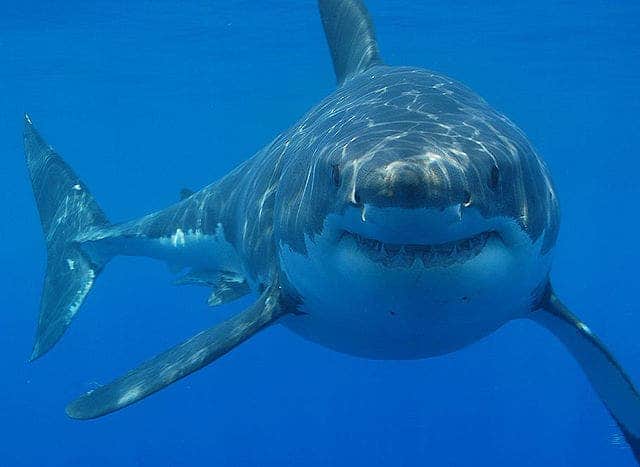 This great white shark has something to smile about. Image credits: Hermanus Backpackers

Great white sharks are listed as a vulnerable species by the International Union for the Conservation of Nature. Great white numbers declined steeply in the 1970s and 1980s due to overfishing for their teeth and gills. However, hunting great whites was made illegal in US waters in 1997. Stricter pollution regulations have made the water cleaner and nicer for the sharks to swim in. Importantly, their prey species have also been protected by regulations, meaning that the sharks also have enough to eat. All of these factors are favourable to an increase in the number of sharks.

It is worth protecting sharks because they are important members of the oceanic ecosystem. They are almost like ocean police. They keep prey species from becoming overabundant and by scavenging dead animals, keep the ocean clean. Culturally, sharks are also important, being featured heavily in movies, books, and toys. 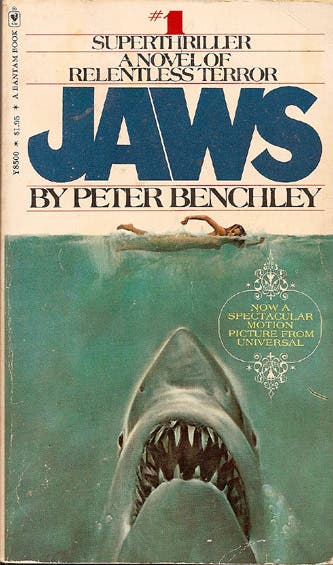 To get an idea of how the great white sharks off the coast of Massachusetts are doing, the Department of Fish & Game, funded by the Atlantic White Shark Conservancy, has been leading surveys since 2014. They used airplanes to find and count the sharks. The first year, they found 68 great white sharks. Last summer, 147 sharks were found, included 89 new ones that had never been seen before. Although the results are preliminary, there seem to be a higher proportion of juvenile white sharks, which means that there are new sharks and that the population is growing. We shouldn’t jump to conclusions yet, but it appears that the shark populations are re-establishing and doing well.

However, swimmers need not fear, the last fatality from a great white shark in Massachusetts was in 1936. There haven’t been any attacks in the past three years, while the recorded number of sharks doubled. If you’re worried, then stay away from seals, swim in groups, and don’t swim at dawn or dusk because the sharks are the most active then. This is the advice recommended by the National Park Service at Cape Cod National Seashore. 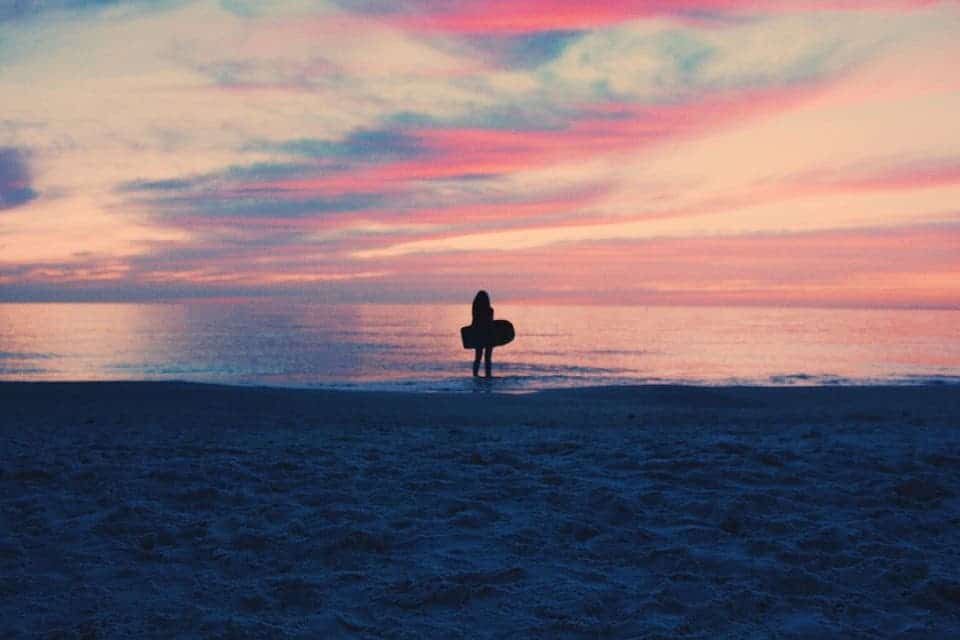 Better to avoid swimming along, and at dusk, in areas known to have many great whites. Image credits: StockSnap

Two years ago, several studies were conducted on great whites also found the numbers going up. However, there were a lot more sharks on the west coast than the east coast. According to a 2011 study, there are 2,400 great white sharks off the coast of California. Contrasted with 147 sharks off the coast of Massachusetts, the difference is pretty stark.There was higher fishing pressure on the sharks on the east coast, which could be why they have taken longer to rebound. Another factor is that sharks grow slowly and take a long time to reach sexual maturity. However, this new data shows that the great whites on the east coast also seem to be recovering. Sounds like some good news for sharks finally!