The Berkeley Earth Surface Temperature project was launched by physics professor Richard Muller, a long time critic of studies led by the government regarding global warming. So he and a team of physicists and statisticians set out to challenge the general consensus on global warming, and prove that skeptics have good reasons to doubt. But Muller shocked absolutely everyone at a congressional meeting when he said that the trends suggested by most previous studies are… excellent !

“We see a global warming trend that is very similar to that previously reported by the other groups.”. 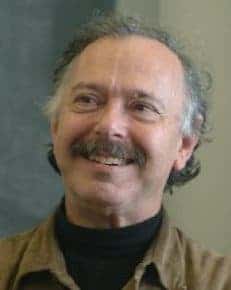 After this, everybody’s jaw dropped. Muller said that he and his group were absolutely stunned when they drew conclusions from the data they analyzed, but also stresses that so far only 2% of the study has been finished. Even so, the trends are extremely suggestive. But perhaps even more interesting and fascinating than the study is the way he presented it: he set out to prove that the general consensus on global warming is wrong, and he found out that it’s not; without any resent, he presented his results to the world, showing an attitude that honors science and scientists.

Even though conservative critics who believed Muller’s group will show that global warming are dissapointed, the conclusions are clear; the magnitude of global warming is no longer a matter of debate, and things get clearer and clearer with each passing year. Hopefully, by the time we understand this, there will still be something left to do.

9 thoughts on “Study unexpectedly supports the science behind global warming”