Germany keeps setting a right example of how renewable energy should be treated by the authorities, as opposed to the US, for example. In Germany, one of the world’s leading countries in this field, 51% of all renewable energy is owned by citizens and farmers, who use it for themselves or even sell it back to the grid. 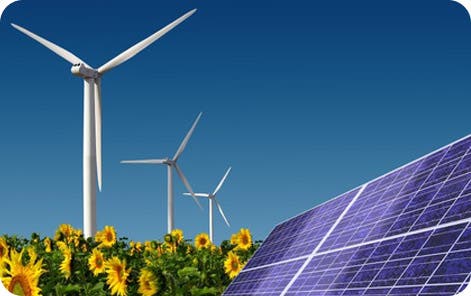 Renewable energy has grown consistently in Europe, especially in the central, northern and western parts. In 2011, renewable energy accounted for 12.4%, while in 2010 that number was 11.5%. Now, a 1% growth might not seem that much at a first glance, but a 1% growth per year – that’s really significant. If the trend continues in the same way, in less than a decade we will see a quarter of all energy coming from renewable sources.

In this growth, Germany plays a crucial role – both in terms of technology and development, as well as in production. So how do they do it? 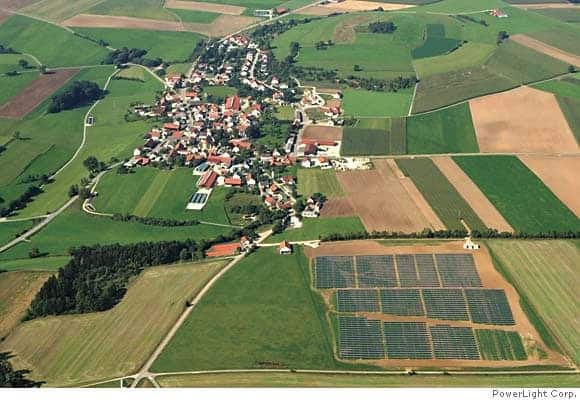 Germany totals a whopping $100 billion worth of private investment in clean energy, which guarantees a competitive market and a democratic control of the resources. When people, and not great companies control energy, the whole process becomes more effective thanks to decentralization and regionalization. Practically, even though the entities become smaller, they are more connected.

Currently, Germany has 17 GW of solar PV installed, versus less than 4 GW in the US – even though the US covers a much larger surface. They got to this point by supporting efficiency, and not big companies, which granted a lot of freedom to progress and reach energy independence.