Scientists have measured just how much food American families waste, and they found a surprising correlation between how healthily we eat and how much food we throw away. 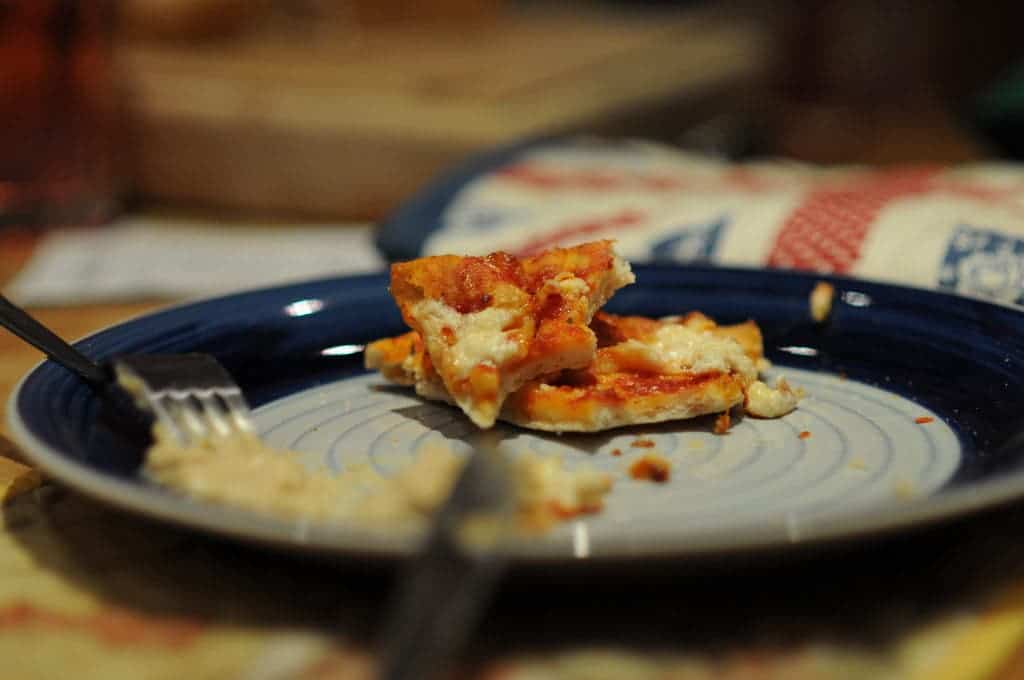 By now, it should surprise no one that we throw away a lot of food — a lot. Roughly a third of all the world’s food (approximately 1.3 billion tonnes) is wasted every year. Much of that falls on distributors and retailers, but regular consumers are also a big part of the problem. Now, a new study has found that between 2007-2014, US consumers wasted nearly 150,000 tons of food per day — that’s about a pound (422 grams) per person, every day. This corresponds to 30 million acres of land and 4.2 trillion gallons of irrigation water being wasted. In terms of total calorie consumption, 30 percent of the average daily intake.

To sum it up, a third of what Americans eat is wasted in the households.

The data was gathered from the 2015 Healthy Eating Index and USDA’s What We Eat in America (WWEIA) database, as well as publicly available food waste data.

Researchers also found a correlation which is surprising at a first glance: healthy eaters waste more than unhealthy eaters. But, if you think about it, it makes a lot of sense: healthy eaters base their diet on fruits and vegetables, which go bad fast. Unhealthy eaters tend to eat much more processed foods, which have a longer shelf life.

“Higher quality diets have greater amounts of fruits and vegetables, which are being wasted in greater quantities than other food,” says co-author Meredith Niles, a University of Vermont assistant professor. “Eating healthy is important, and brings many benefits, but as we pursue these diets, we must think much more consciously about food waste.”

“Most existing research has looked at greenhouse gas emissions or land use and its link with different diets,” says Niles, a researcher at UVM’s Gund Institute for Environment and Department of Nutrition and Food Sciences. “This study is the first to consider food waste as another important component of varying diet outcomes.” 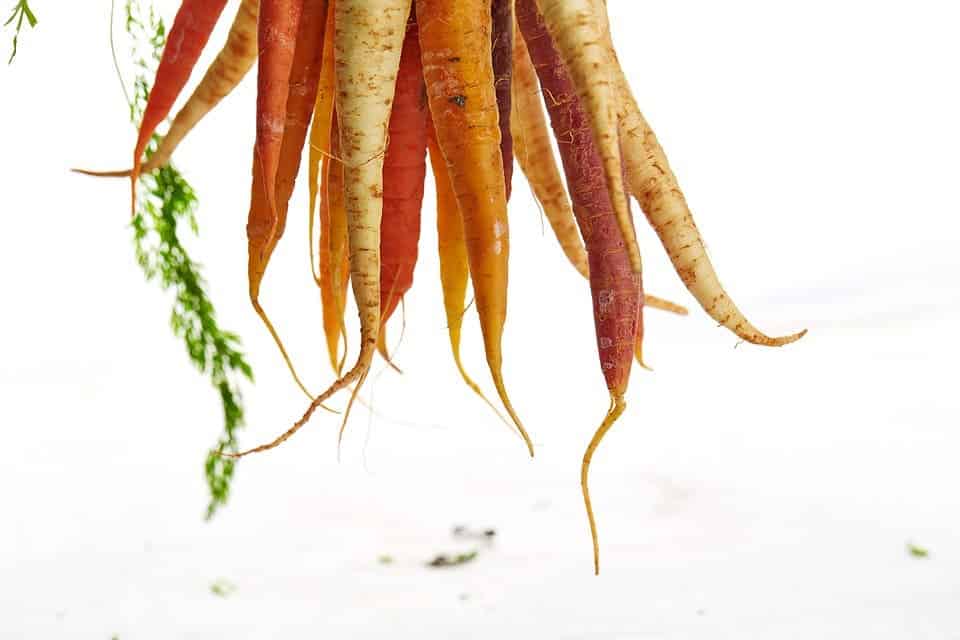 Healthy fruits and veggies are delicious regardless of their shape.

There are several ways to combat food waste, but one small thing that we can all do is embrace imperfect food — fruits and vegetables that have an odd shape or have a few blemishes but are still sound and perfectly edible. French and British food retailers have already implemented policies where they sell such vegetables at a lower price, and the campaigns are enjoying great success.

Another thing you can do is have a general idea of what you are going to eat over the week. Most people shop on weekends, and if you do that, it helps to have a grocery list or at least a vague plan of what you’d like to eat. Try to eat what you want, and not what’s on discount at the supermarket. Oftentimes, we’re tricked by 2 for 1 sales or similar offers and buy much more than we actually need. Essentially, we will start being more aware of what we eat (and what we throw away), it only takes common sense and a very small effort to substantially reduce our environmental impact. It’s one of those small things we can do that has a very important consequence.

“Food waste is an issue that plays out at many different levels. Looking at them holistically will become increasingly important to finding sustainable ways of meeting the needs of a growing world population,” concludes lead author Zach Conrad at the ARS Grand Forks Human Nutrition Research Center, Grand Forks, North Dakota.

The study has been published in PLoS ONE.