Anheuser-Busch InBev (AB InBev), one of the biggest beer companies in the world, has just announced it will ensure that all its electricity sources are renewable by 2025. 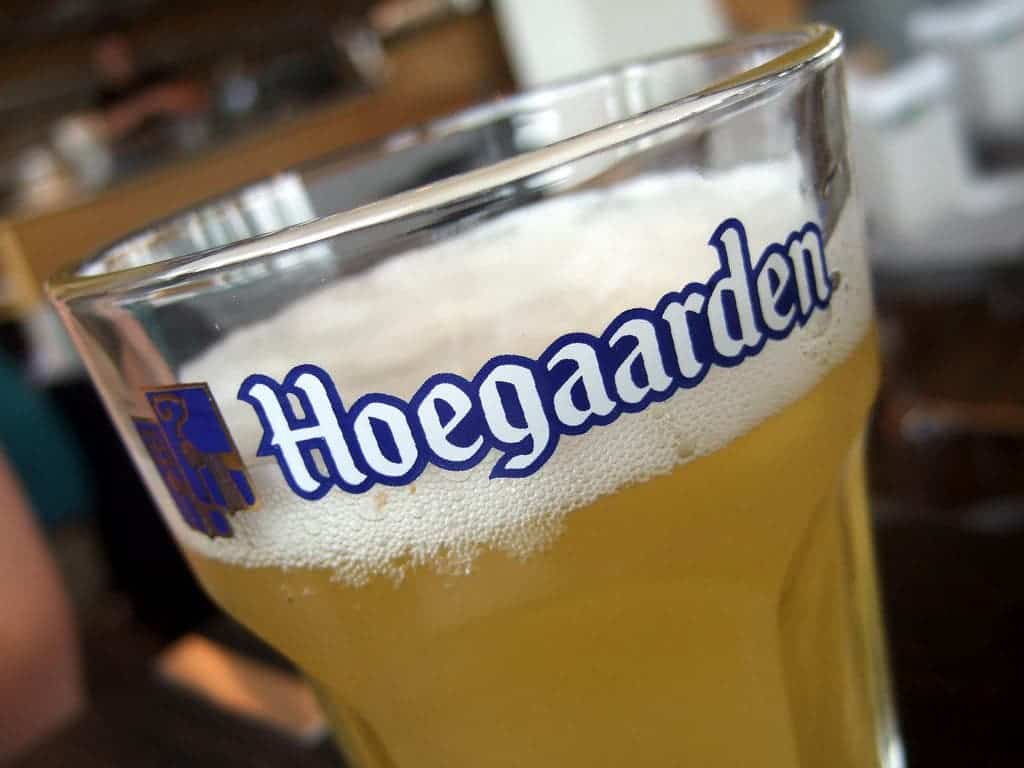 Future beers will be made with 100% renewable energy. Image credits: James Cridland.

Tackling climate change is a complex issue, which will require action on several levels. There’s the things countries and states can do, there’s all the little things we can do — and there’s also the companies. Individual companies can and must take action even before legislation is drawn in that sense. AB InBev now joins a select list of corporations that have committed to going 100% renewable:

“Climate change has profound implications for our company and for the communities where we live and work,” said AB InBev CEO Carlos Brito. “Cutting back on fossil fuels is good for the environment and good for business, and we are committed to helping drive positive change. We have the opportunity to play a leading role in the battle against climate change by purchasing energy in a more sustainable way.”

They expect to get 75 to 85 percent of electricity from direct power purchasing, with the rest being complemented by on-site technologies, such as solar panels. This will reduce their total carbon footprint by 30%, which is equivalent to removing 500,000 cars from the streets.

The first steps towards this goal will be taken in Mexico, home to the company’s largest brewery. AB InBev has signed a Power Purchase Agreement with Iberdrola, a Spanish public multinational electric utility company, for 490 gigawatt-hours of clean energy per year. As a result of this agreement, Iberdrola will build and install 220 MW of wind energy capacity onshore in Mexico, raising the country’s wind and solar energy capacity by more than 5%

As mentioned above, AB InBev is certainly not alone in this endeavor. With this, the company also joined RE100 a global, collaborative initiative of the world’s most influential companies committed to 100% renewable power, started by 13 partners: IKEA Group, Swiss Re, BT Group, Formula E, H&M, KPN, Nestlé, Philips, RELX Group, J. Safra Sarasin, Unilever, YOOX Group and Mars, Incorporated, the first US business on board. Other companies which have since joined RE100 include Goldman Sachs, Johnson & Johnson, NIKE, Inc., Procter & Gamble, Salesforce, Starbucks, Steelcase, Voya Financial, and Walmart.

AB InBev plans to enter into similar agreements with other markets in the near future. Whenever companies enter this sort of agreement, they encourage a country to invest more in renewable energy, and this is the kind of action we must see from private entities.

“AB InBev is significantly boosting demand for renewables around the world, showing just the kind of leadership we need to slow climate change and speed a low carbon economy, inspiring other companies right along the value chain,” Sam Kimmins, head of RE100 at The Climate Group, said.

This is quite a big improvement since 2002, when the Political Economy Research Institute ranked Anheuser–Busch 40th among the “Toxic 100”, a list of U.S. corporations most responsible for air pollution, largely because huge amounts of CO2 are released into the atmosphere during the fermentation process. Since then, they’ve taken big steps towards limiting their impact, and they also operate an environmental outreach program to encourage recycling, energy conservation, and habitat preservation, as well as to prevent littering and water pollution. For the past 18 years Anheuser-Busch employees have participated in “Green Week”, fostering environmental awareness among their employees. I hope they will also take similar steps to green their distribution fleet, which also accounts for significant emissions.

If you want to support AB InBev, here are some of the beers they produce, directly or through subsidiaries:

*This is not a sponsored article, and we are no associated with AB InBev in any way. Quite frankly, I think Budweiser is a pretty average beer. I’m also not a fan of Beck’s. Hoegaarden and Leffe are really good though, haven’t tried the others.