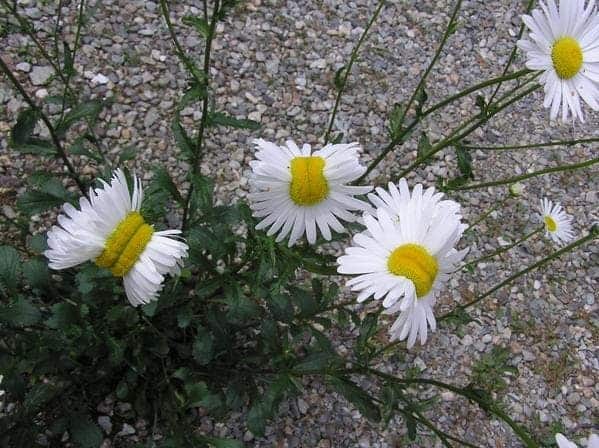 After a twitter user and photographer from a city 110 km from Fukushima posted photos of mutated flowers, people started to freak out all over the internet that these plants suffered mutations due to the devastating nuclear incident from 2011 in Fukushima, Japan. According to the photographer @san_kaido, the radiation level near the daisies was measured at 0.5 μSv/h at 1m above the ground, which in fact is not much higher than the normal values.

In other words, no reason to freak out.

The mutation of plants, daisies in our case, is not really that uncommon in nature as you might expect. The process that causes these deformations is called fasciation and it can be caused by the hormonal imbalances, infections, genetics and even environment which also includes bacterial and viral infections, some types of fungi, insect attack and also the exposure to chemicals (mostly in agriculture). Yep, lots of things can cause it.

It surprisingly common in strawberries and even tomatoes. They may look odd, but consuming these fruits and vegetables that went through fasciation is harmless to the human body. Also the good part is that fasciation isn’t contagious so you can have a plant with mutations near other normal plants and they won’t be affected in any way.
According to Scott Morris on Garden Toolbox:

“It should be noted that just because a plant has fasciation, it doesn’t mean it will still be affected when it dies and comes back the next year – there’s no guarantee. In many cases it has been reported that plants are 100 percent fine the following year and show no sign of being fasciated, especially in perennial plants. Do bear in mind, that if the cause is genetic, there is a strong chance of reoccurrence and you may very well have to dispose of the plant completely.” 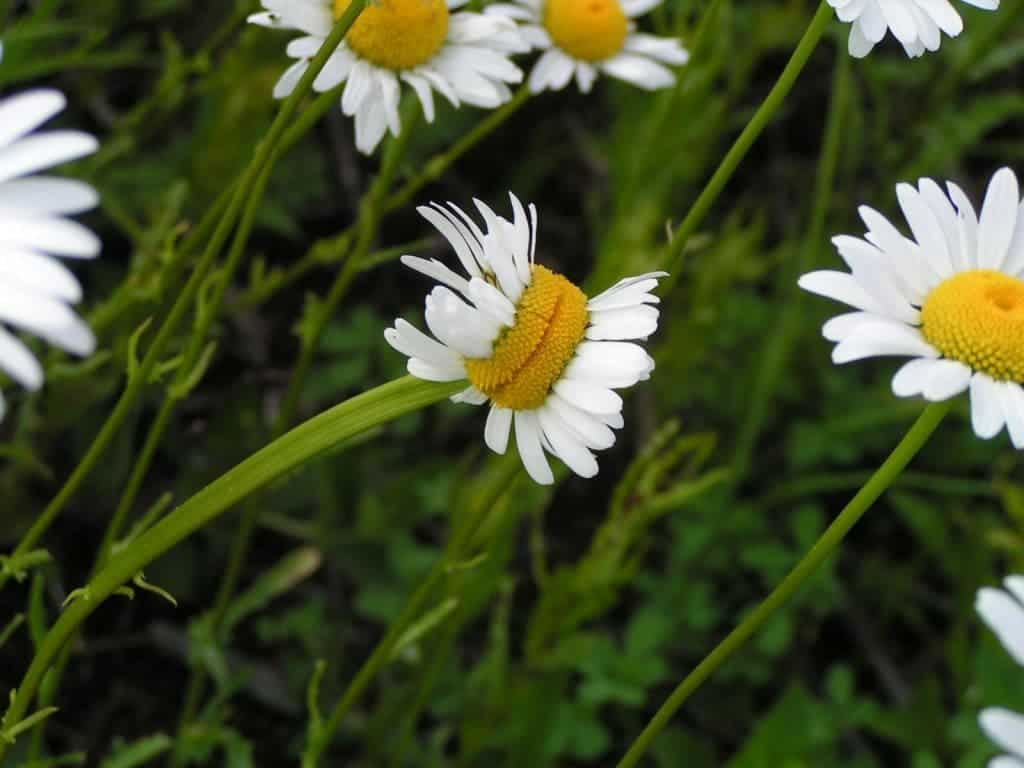 At the same time it is important not to forget that it is a possibility that the plants were actually affected by radiation, according to a study from 2009 by the researchers at Japan’s National Institute of Agrobiological Sciences, it seems that the fasciation can be induced by gamma-irradiation:

Whether or not these daisies suffered the mutation due to radiation or not it is important to keep in mind that nature is strange, and sometimes, strange things happening are completely natura. Until further research and experiments it is better that we think about all the possibilities and question everything.